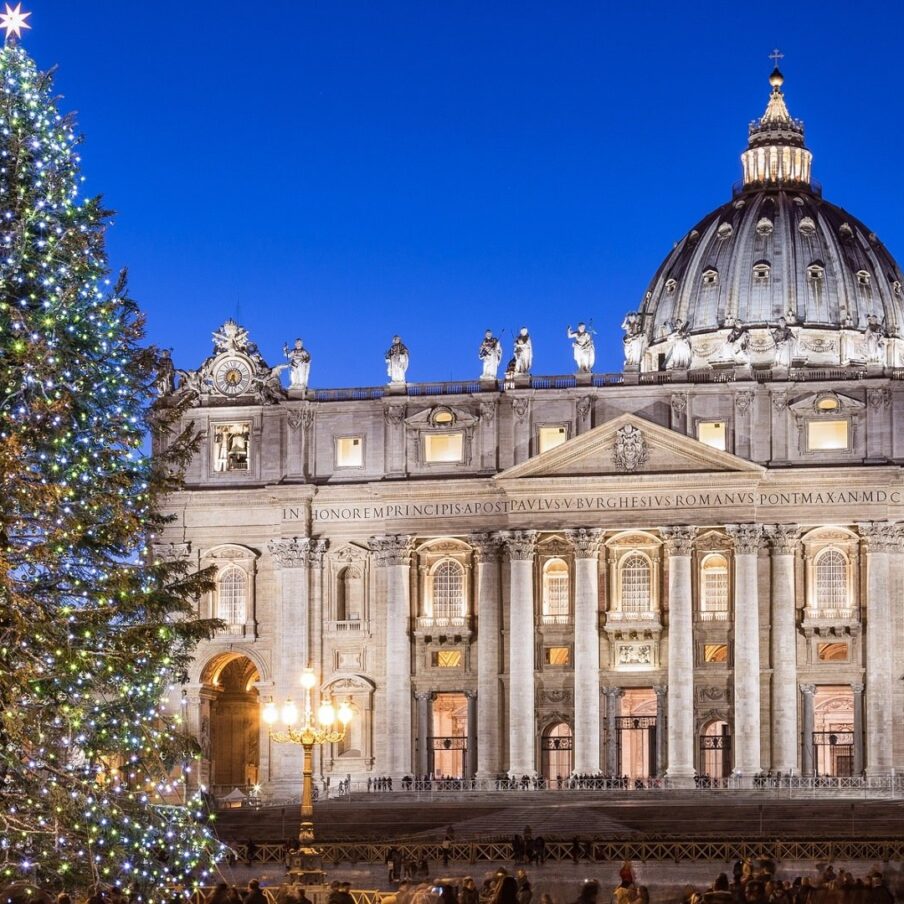 12 of the best festive events this Christmas

Christmas at the Royal Albert Hall

A prestigious hub of festive entertainment in London since 1871, the Royal Albert Hall puts on an extraordinary run of seasonal shows to celebrate Christmas this year. Its colourful programme of music, theatre and performance has something for everyone, whether traditionalist with a fondness for classic carols or jazz enthusiast seeking an evening of frothy improvisation. 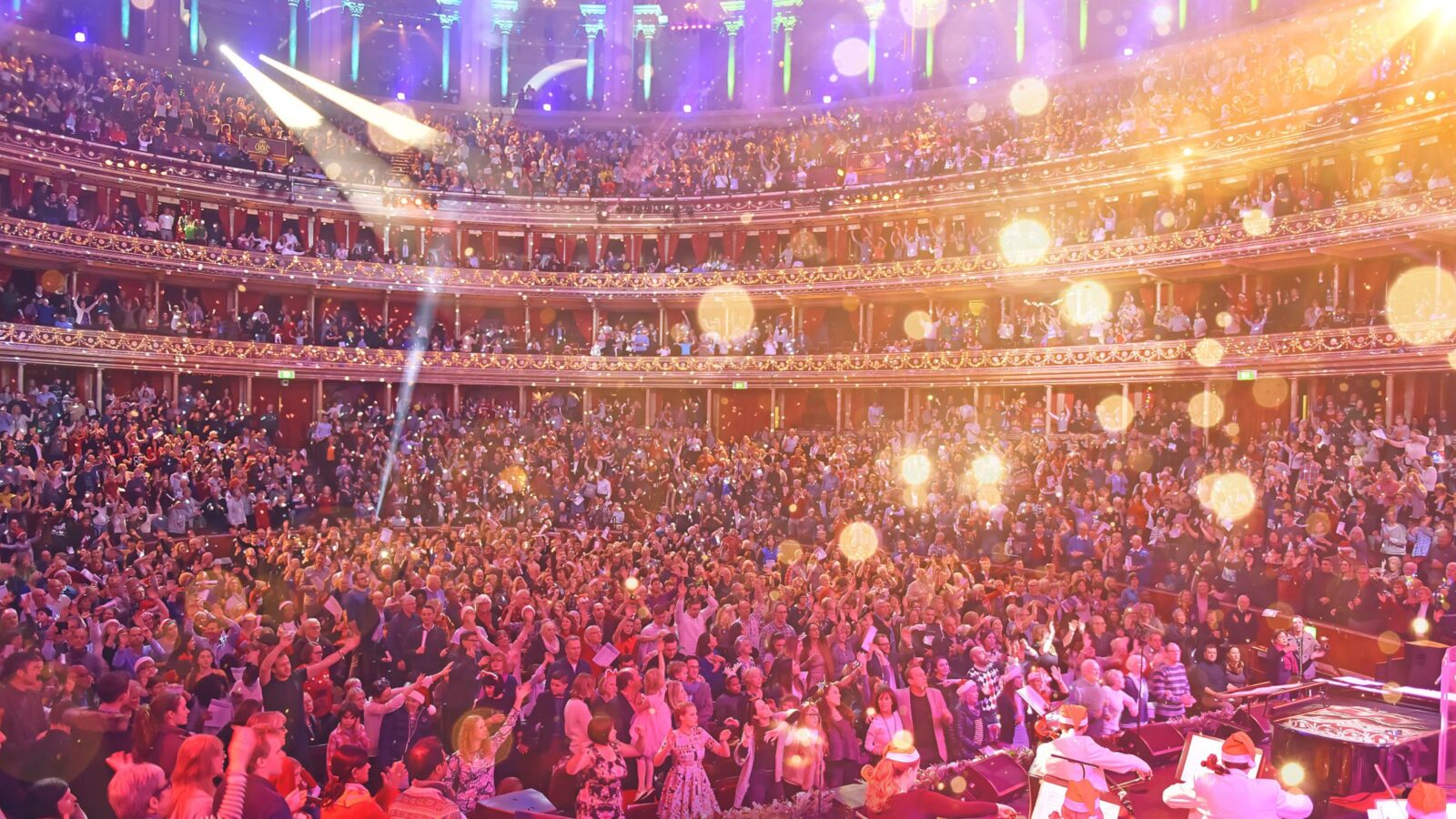 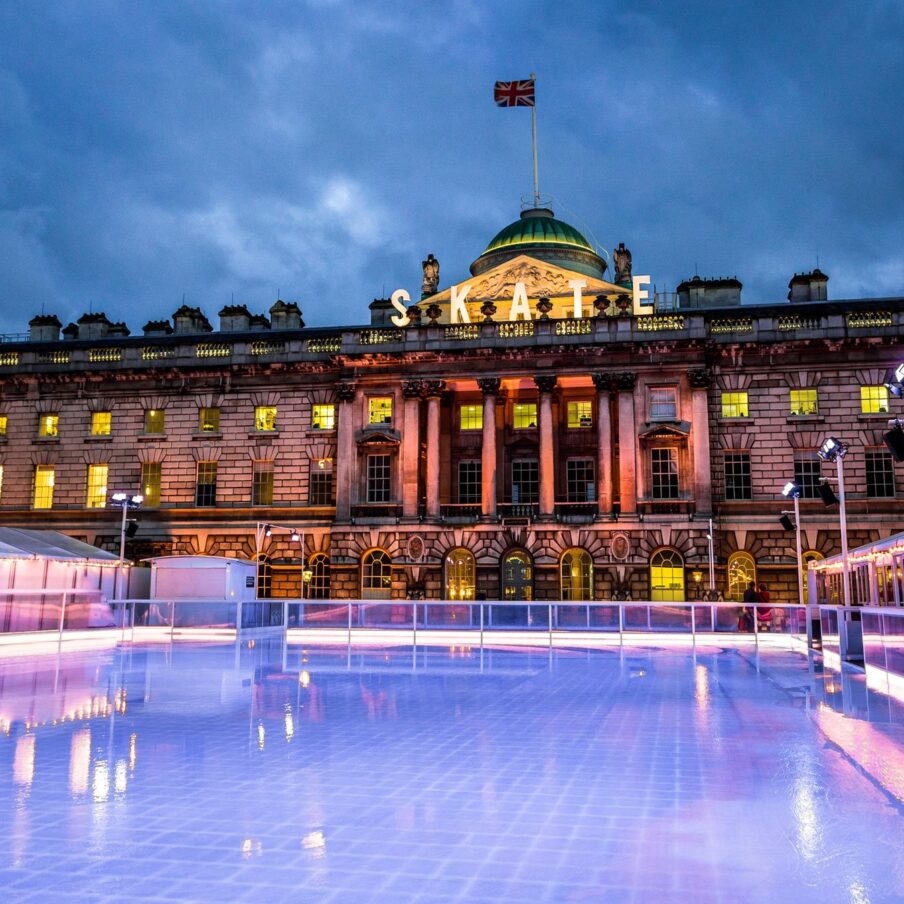 Gliding across the courtyard of Somerset House is one of the capital’s most popular pastimes come winter. Not only does the arrival of the temporary ice rink mark the start of the festive season, it’s also an ideal opportunity to appreciate one of London’s most stunning historic venues as a beautifully illuminated backdrop. Book a session for an after-dark skate while a live DJ spins beats into the night.

Aside from the stunning festive decorations adorning Windsor Castle’s interiors, the town itself is beautifully illuminated during the festive season, with the Christmas Lights Switch On something of a seasonal fixture for locals. Elsewhere, there are festive farmers’ markets, an outdoor ice-skating rink and seasonal grottos to entertain younger visitors – not to mention plenty of traditional festive menus across town. 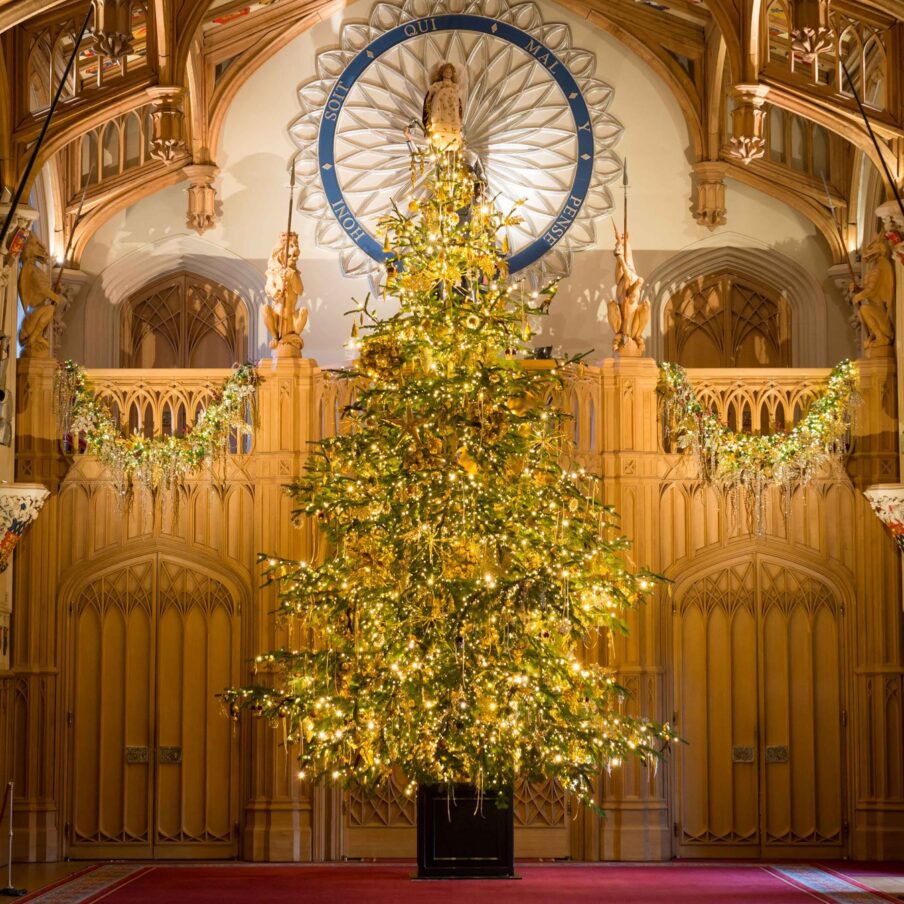 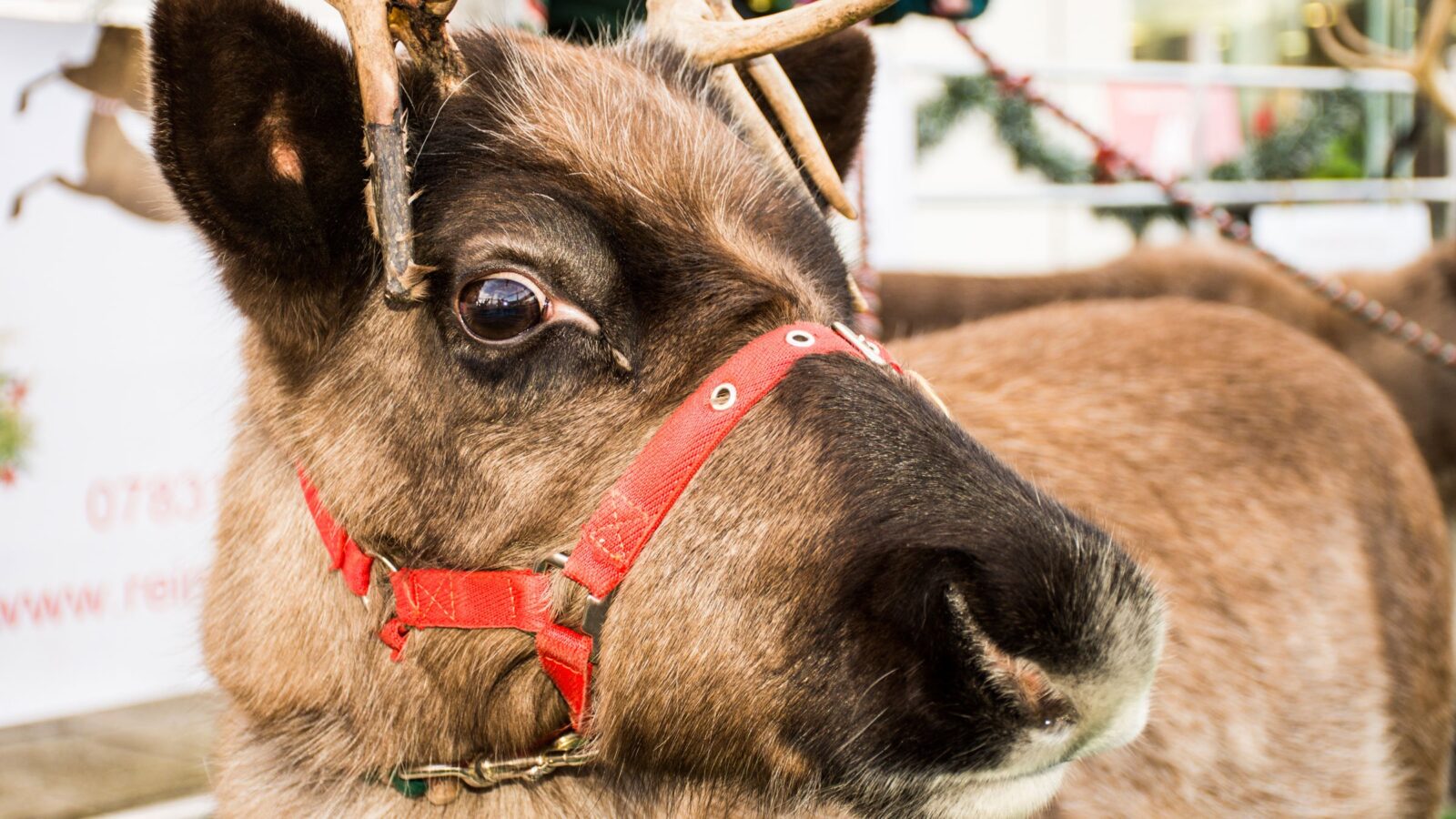 One of Windsor’s most sought-after Christmas events, the Windsor Reindeer Parade welcomes Santa and his beloved herd into town in December. The parade starts at Windsor Castle’s historic Advance Gate and winds past several key locations, including the High Street and King Edward Court. The jubilant procession concludes in Windsor Yard—be sure to snap a photo with Santa on his sleigh before he returns to Lapland. 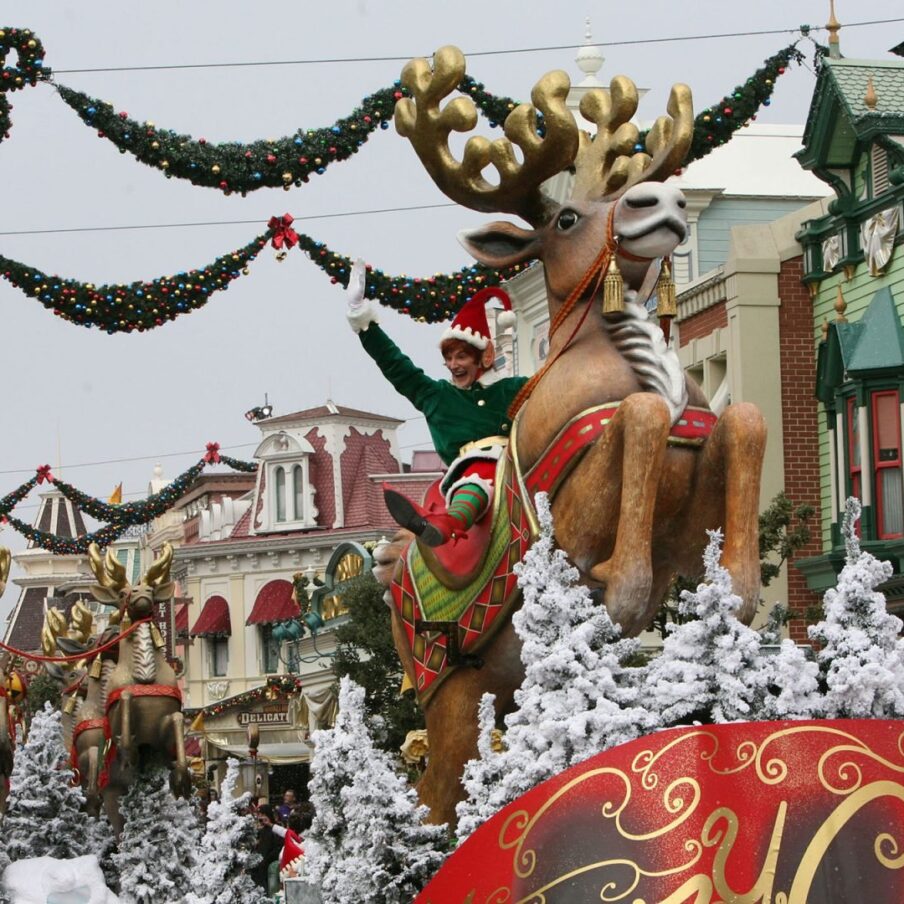 The French are known for bringing a touch of chic to everything they do, and Christmas markets are no different. Come winter, Paris is peppered with festive villages selling beautiful, one-of-a-kind artisan crafts. Follow your nose to roasted chestnuts and seasonal crepes, and wash them down with aromatic spiced wine. Seek out Saint-Germain-des-Prés, Trocadero and the Tuileries Garden for some of Paris’ most sought-after Christmas markets.

For an authentic flavour of Natale in the Eternal City, take a 20-minute stroll from Hotel Eden to the spectacular surrounds of the Piazza Navona, home to the capital’s annual Christmas market. It’s one of the most beautiful squares in Rome, enhanced by Bernini’s Fountain of the Four Rivers, and during December, its colonised by twinkling stalls selling stocking-fillers, toys and decorations alongside hot spiced wine and roast chestnuts. 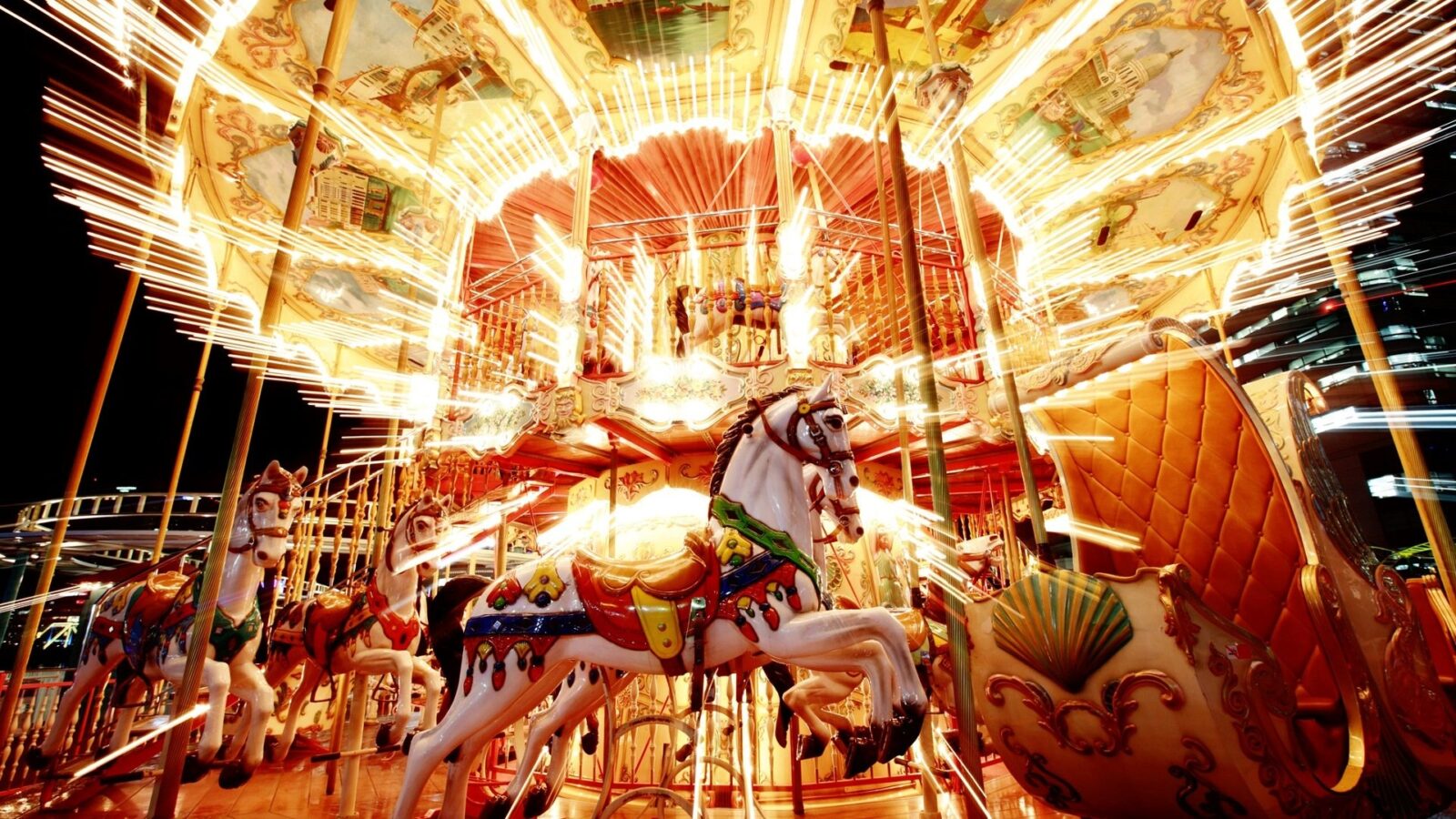 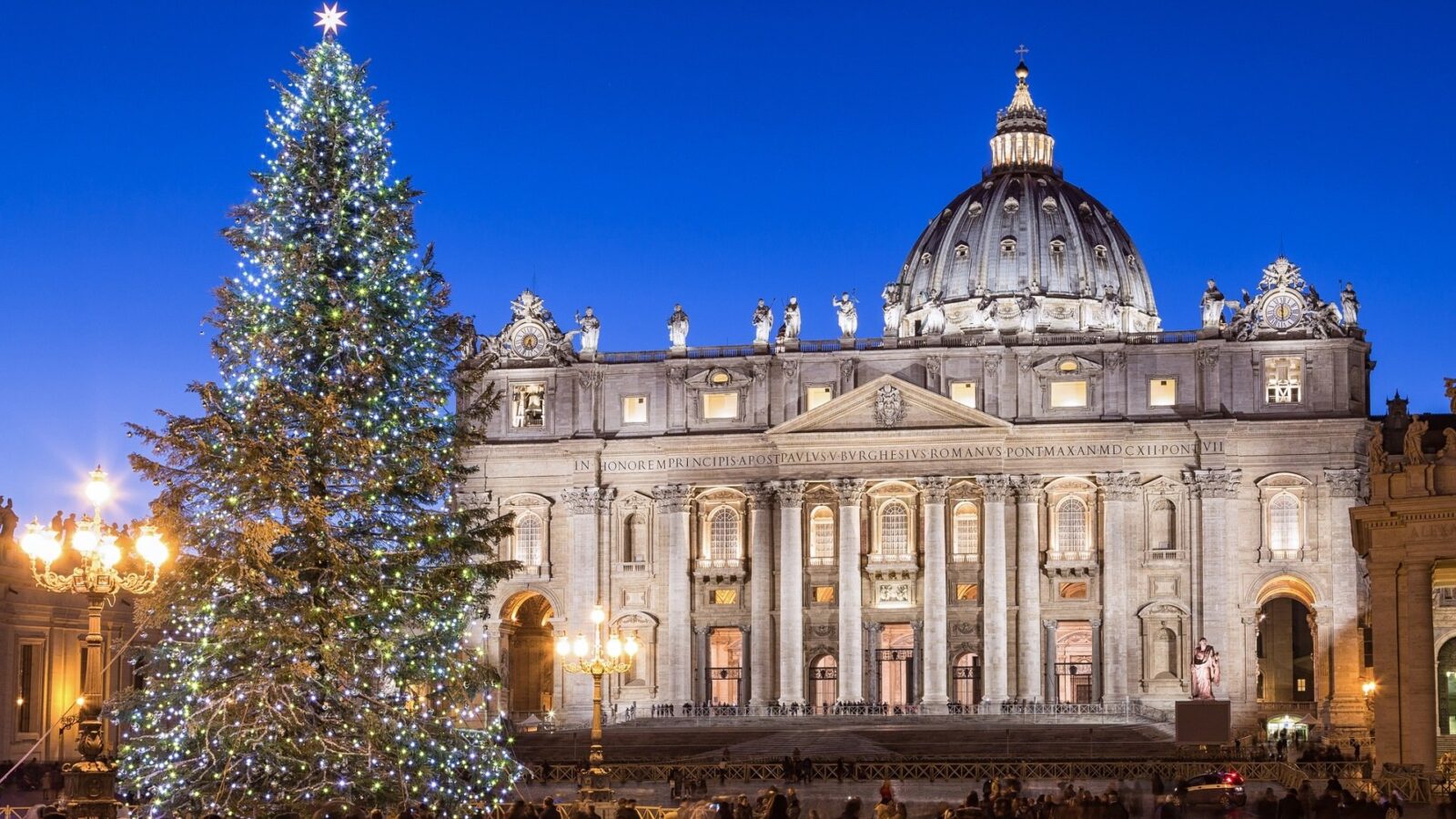 A centuries-old tradition in the Italian capital, the Pope hosts a Midnight Mass at the Basilica of St Peter every Christmas Eve, with the proceedings starting at 9.15pm. It’s a ticketed event, but if you missed the chance to reserve a spot in the basilica, head to St Peter’s Square on the night. Thousands flock here to watch it broadcast on immense screens to ring in Christmas with the Pope.

Translated as ‘How beautiful! How beautiful!’, Oh Bej! Oh Bej! is among Milan’s most anticipated festive events. Held annually around December 7, which is also a holiday celebrating Milanese patron Saint Ambrose, the festival brings with it a flurry of live entertainment as well as myriad shopping opportunities. It traces its roots back to the early 16th century, when a religious figure visited Milan and gifted the city’s children with presents. 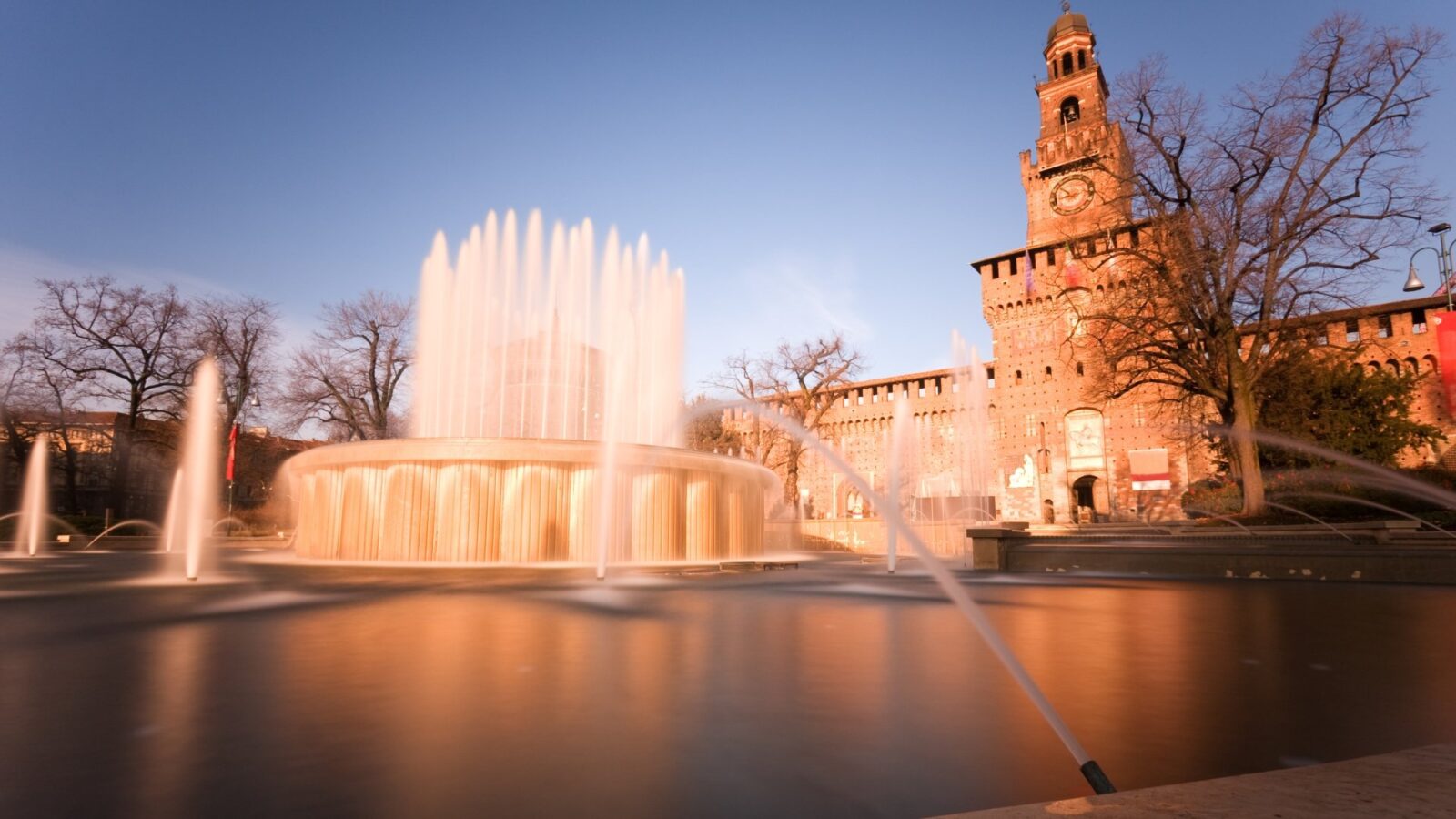 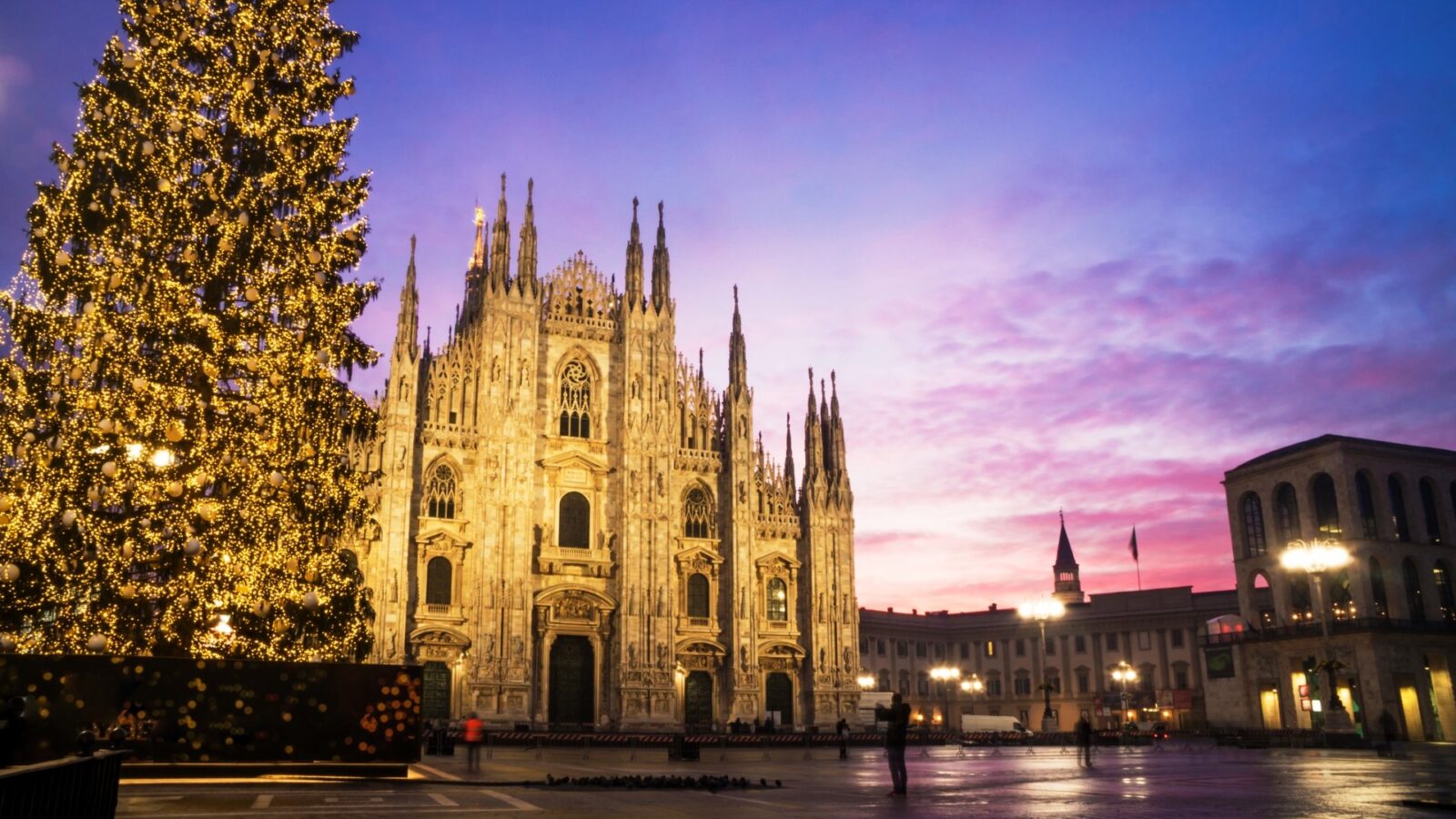 A smorgasbord of festive food markets, live performances and family-friendly entertainment spills out across Duomo Square this month, culminating in Midnight Mass at the Duomo on December 24. Milan’s most famous square and a lively cultural hub, Piazza del Duomo sits at the heart of the city and is awash with merriment throughout the festive season.

Get into the holiday spirit with an evening of festive cheer that celebrates some of today’s most loved Christmas classics in the illustrious company of the LA Philharmonic. The venue’s powerful pipe organ, seasoned choir and a troupe of skilled jazz musicians raise the roof, while audience members are encouraged to sing along to popular favourites. 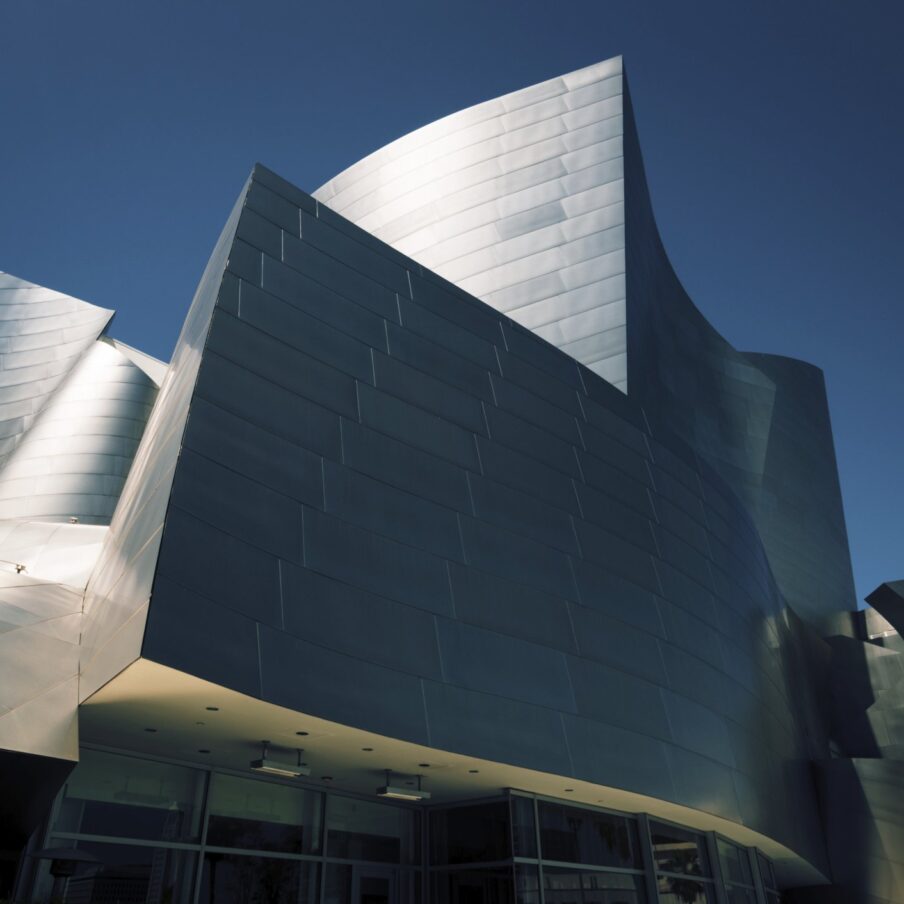 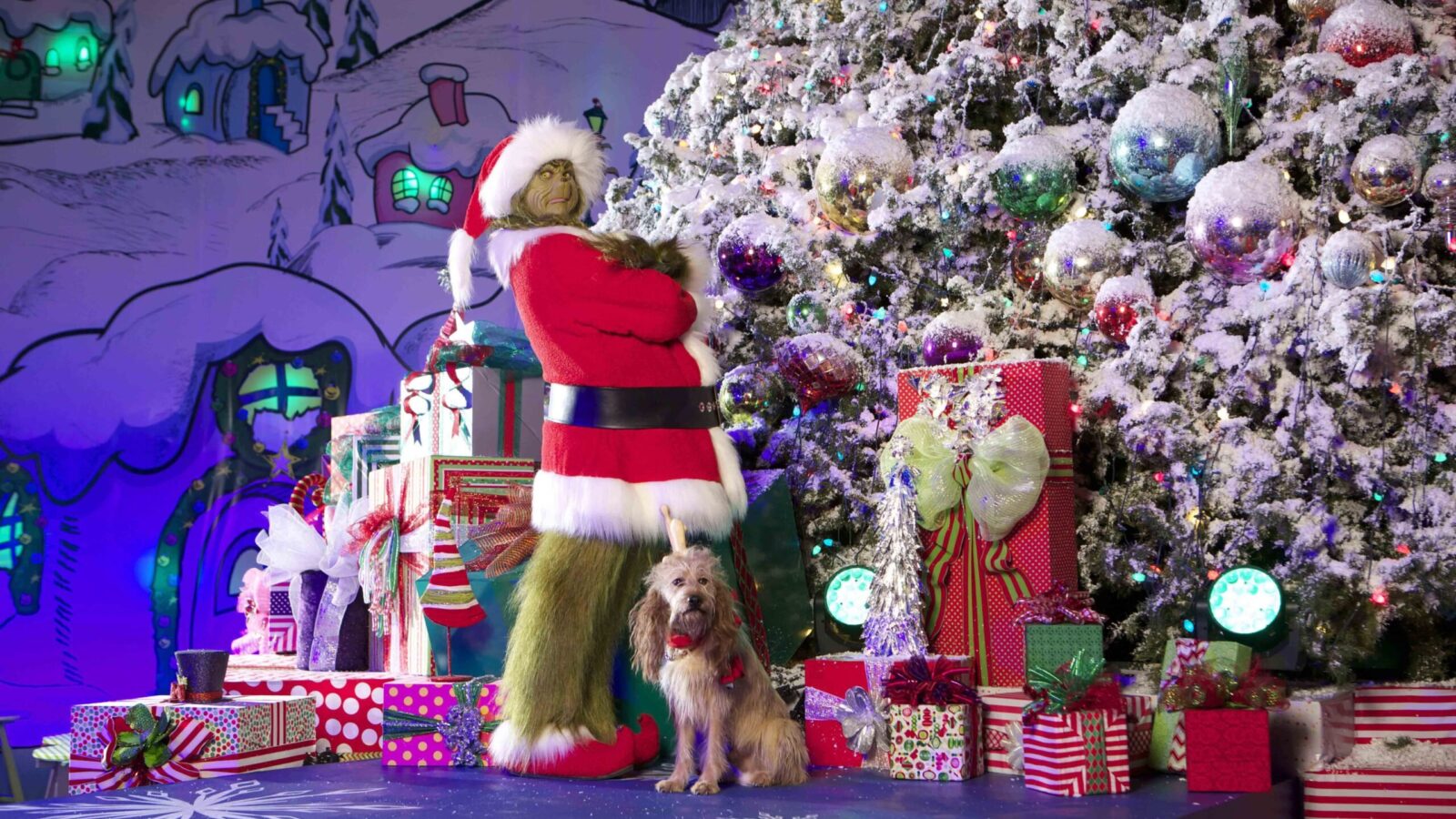 Universal Studios Hollywood stages its popular Grinchmas in time for the festive season. One of the theme park’s most sought-after holiday highlights, the sparkling musical spirits audiences to Whoville, the setting for Doctor Seuss’ classic holiday tale. This live performance, starring everyone’s favourite Grinch, of course, features an original score guaranteed to get even the most ‘bah-humbug’ of visitors into the Christmas mood.

More ideas for the festive season