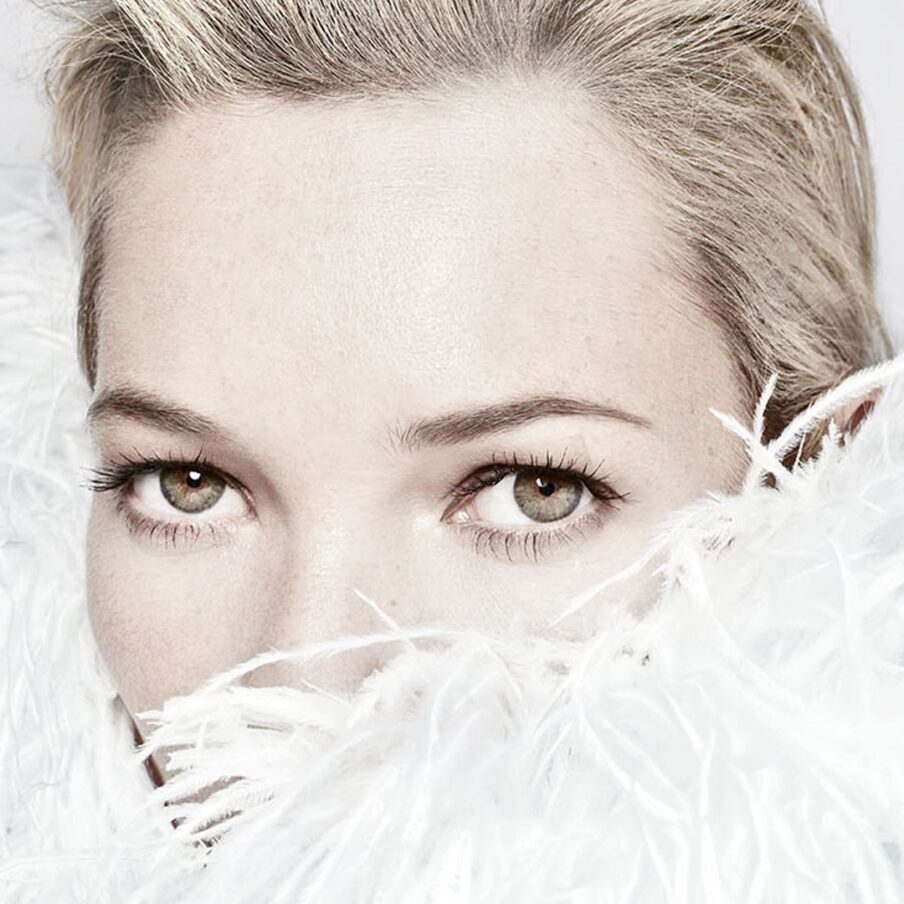 Share on Facebook Share on Twitter Share on LinkedIn Share via email
As winter settles in and the festive season approaches, why not take a culture-packed break to one of our exciting destinations? With an inspiring range of events on offer, from Renaissance Masters and experimental fashion photography to unseen treasures from the British Royal Collections, there are so many reasons to enjoy a trip this winter.
Contact
Paris
UNTIL FEBRUARY 24

That the Louvre is home to the ‘Mona Lisa’, one of Leonardo da Vinci’s best-known works, is no secret. However, this exhibition brings together a wealth of Da Vinci’s other paintings to join the iconic portrait. The ambitious curation pays tribute to the Renaissance polymath’s immense skill and marks the fifth centenary of his death in France. 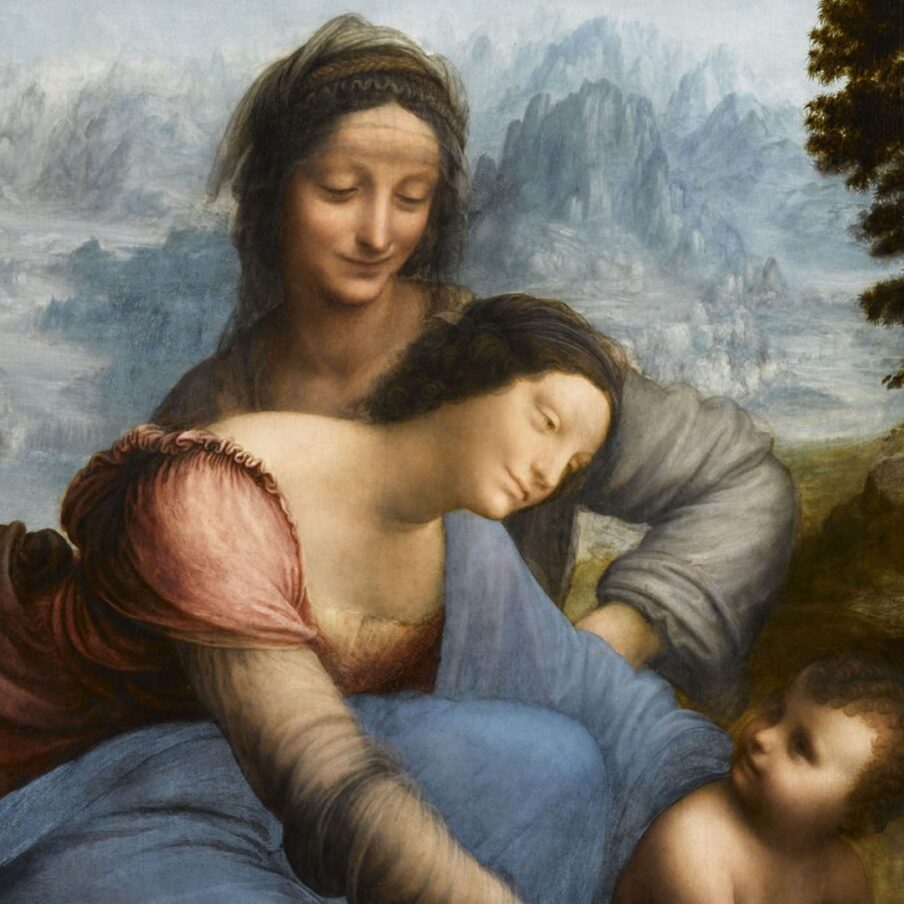 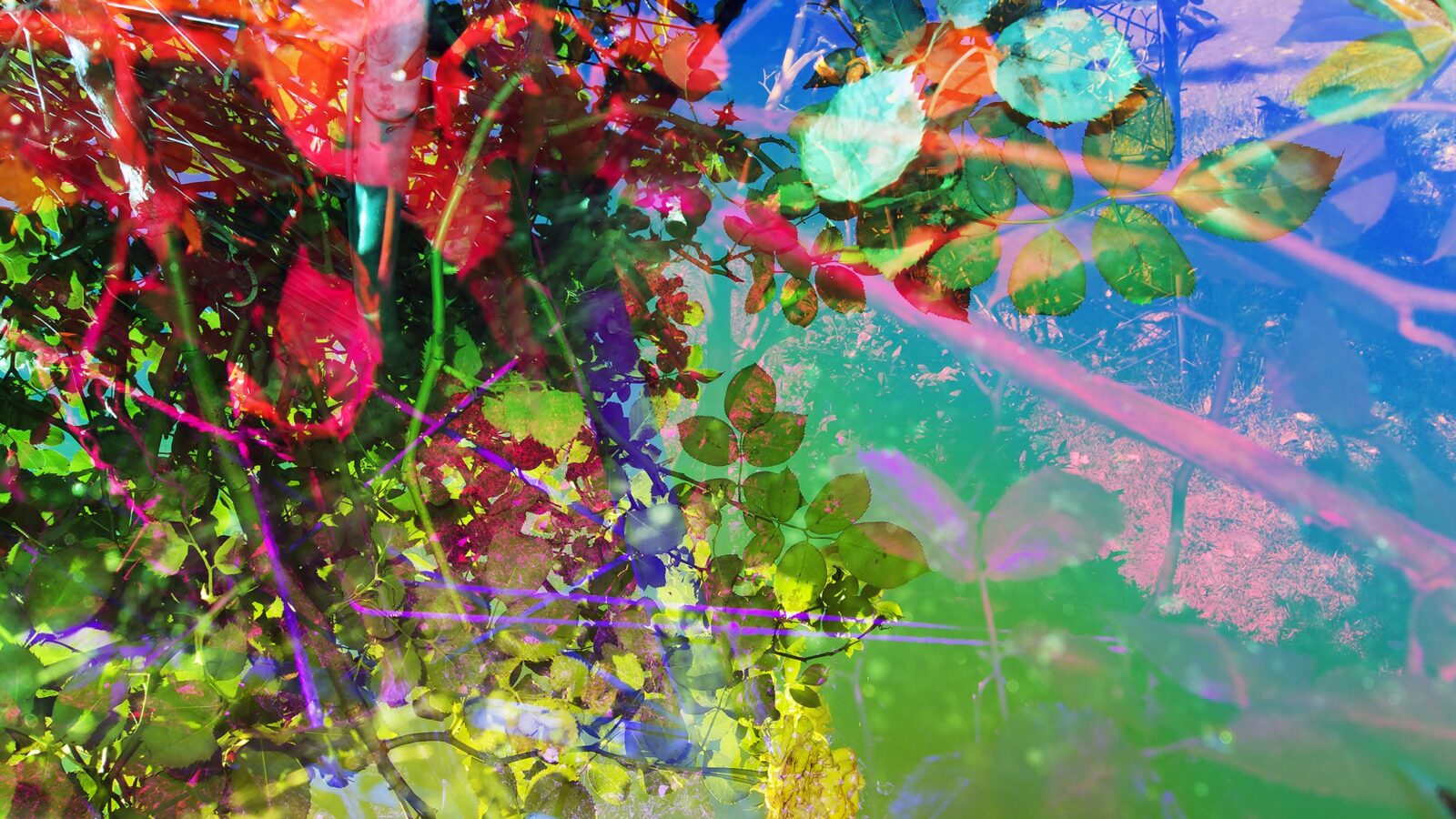 Paris Photo at The Grand Palais

For four days each year, Paris’s Grand Palais is transformed into the world’s most exciting photography exhibition. Over 170 galleries exhibit to an erudite crowd of art lovers, curators and collectors, as well as photographers themselves. Don’t miss the talks, roundtables and other events, which facilitate a unique dialogue about photography.

Rankin: From Portraiture to Fashion

Rankin, the fashion photographer and co-founder of seminal magazine Dazed and Confused, presents an unorthodox, evolving exhibition over four months this winter. The works on show change from week-to-week, in line with the local mood and pivotal style events taking place in the fashion capital, such as Vogue Photo Festival, Fashion Film Festival and Women’s Fashion Week. This is an unmissable opportunity for any serious collector. 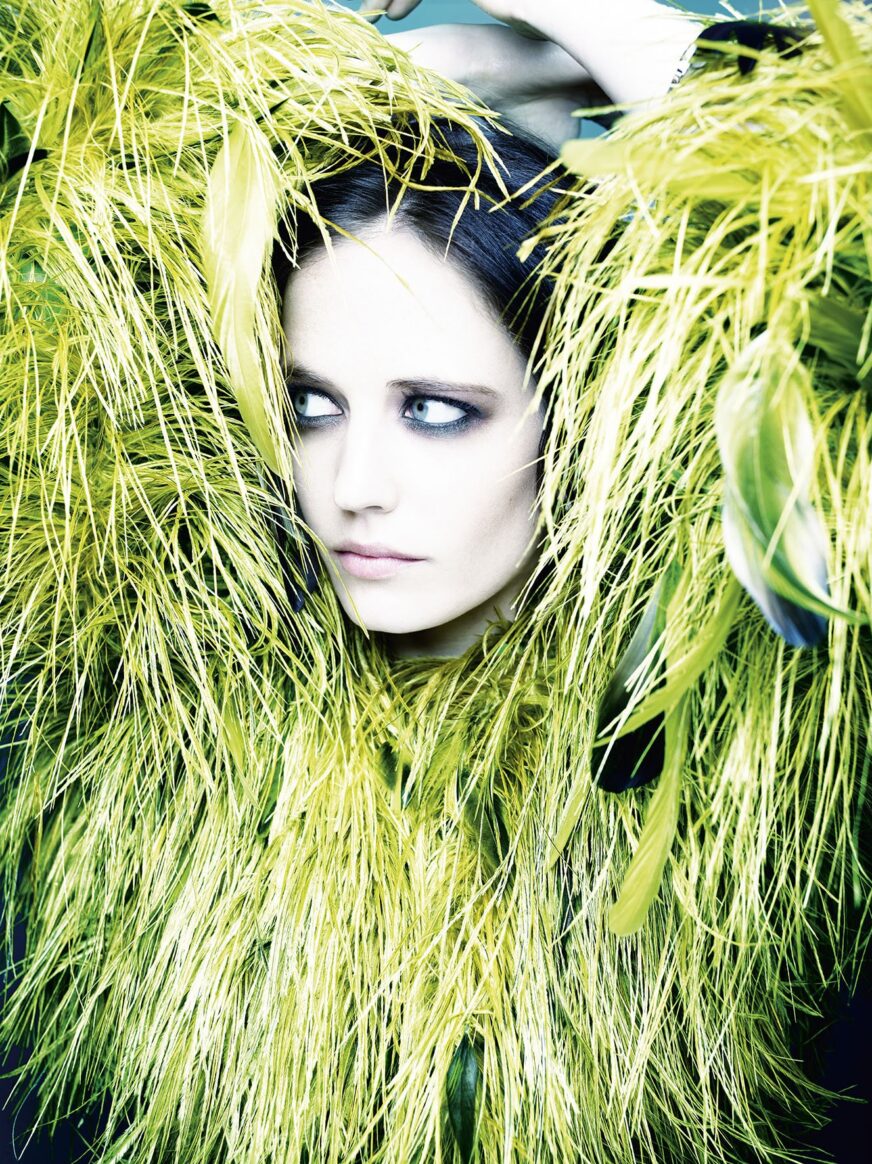 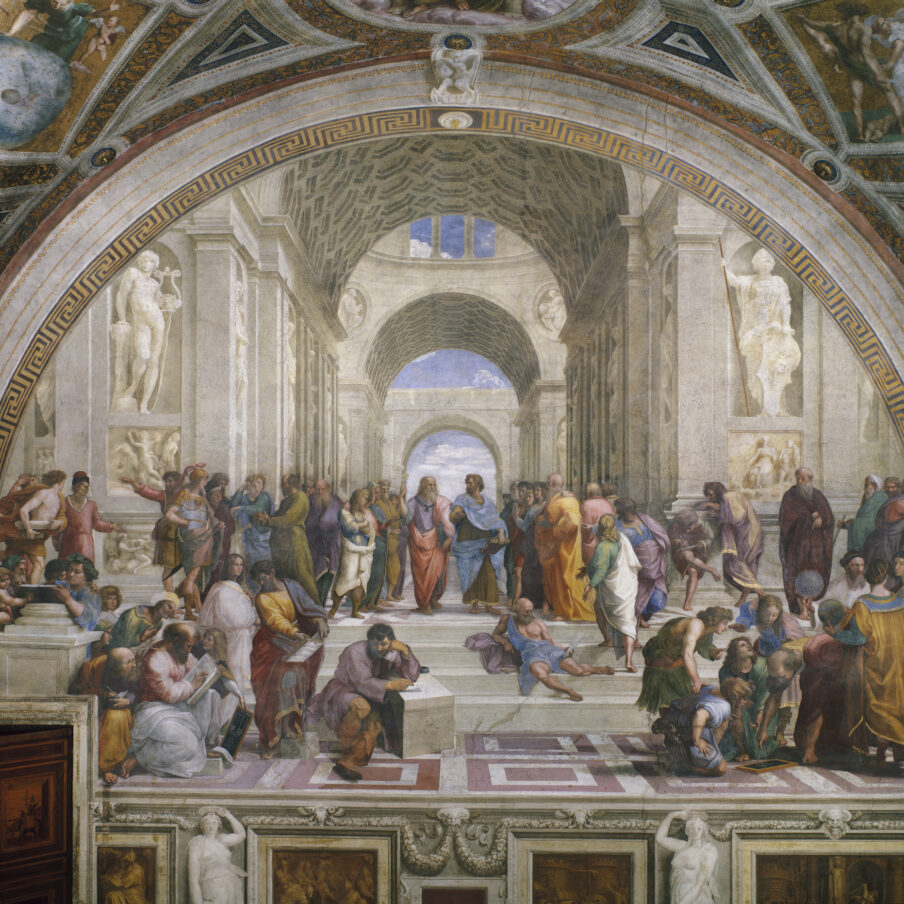 The world of one of Italy’s greatest Renaissance figures, Raffaello Sanzio da Urbino, better known as Raphael, is brought to life through this immersive media exhibition at the Permanent Museum of Milan. To mark 500 years since the artist’s death, the exhibit not only shows important works from the master, but also uses immersive video technology to conjure up the sights, sounds and colours of Raphael’s world, of 15th and 16th century Urbino.

Listen closely this autumn for the sounds of jazz drifting from clubs and music venues across the city. The Rome Jazz Festival is an almost month-long celebration of swing, blues, funk and soul. It’s been well-attended by local and international jazz musicians and enthusiasts alike over its stellar 40-year run, with previous programmes including heavyweights such as Ray Charles and Miles Davis. 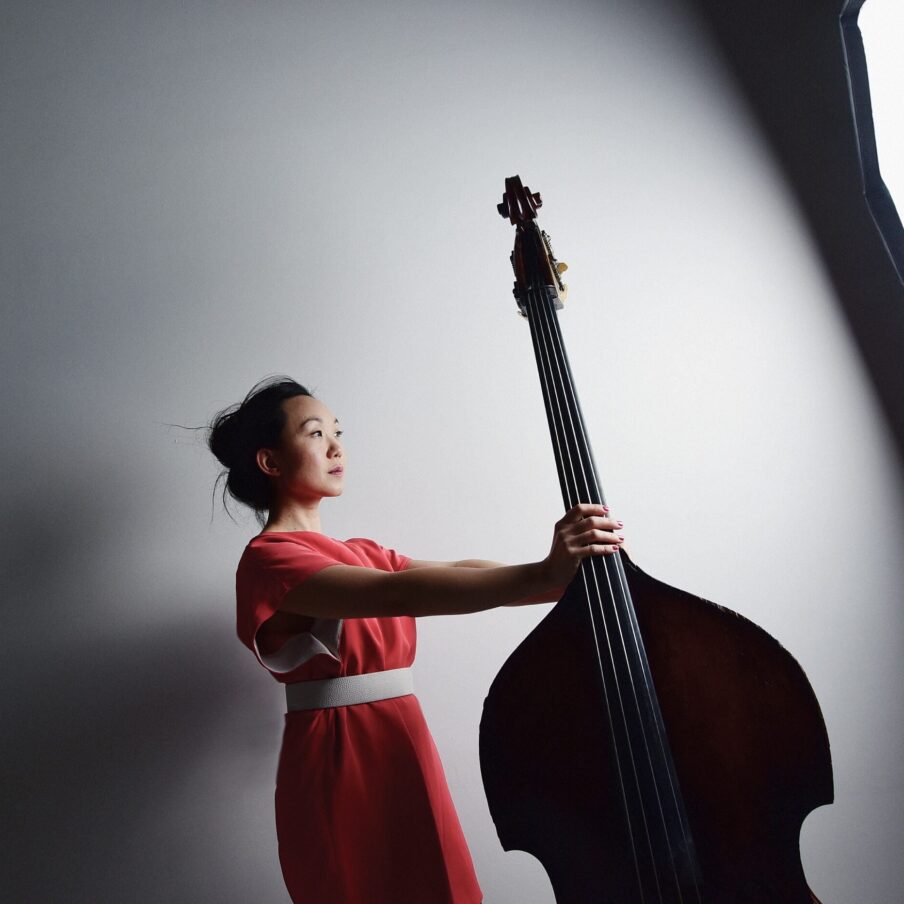 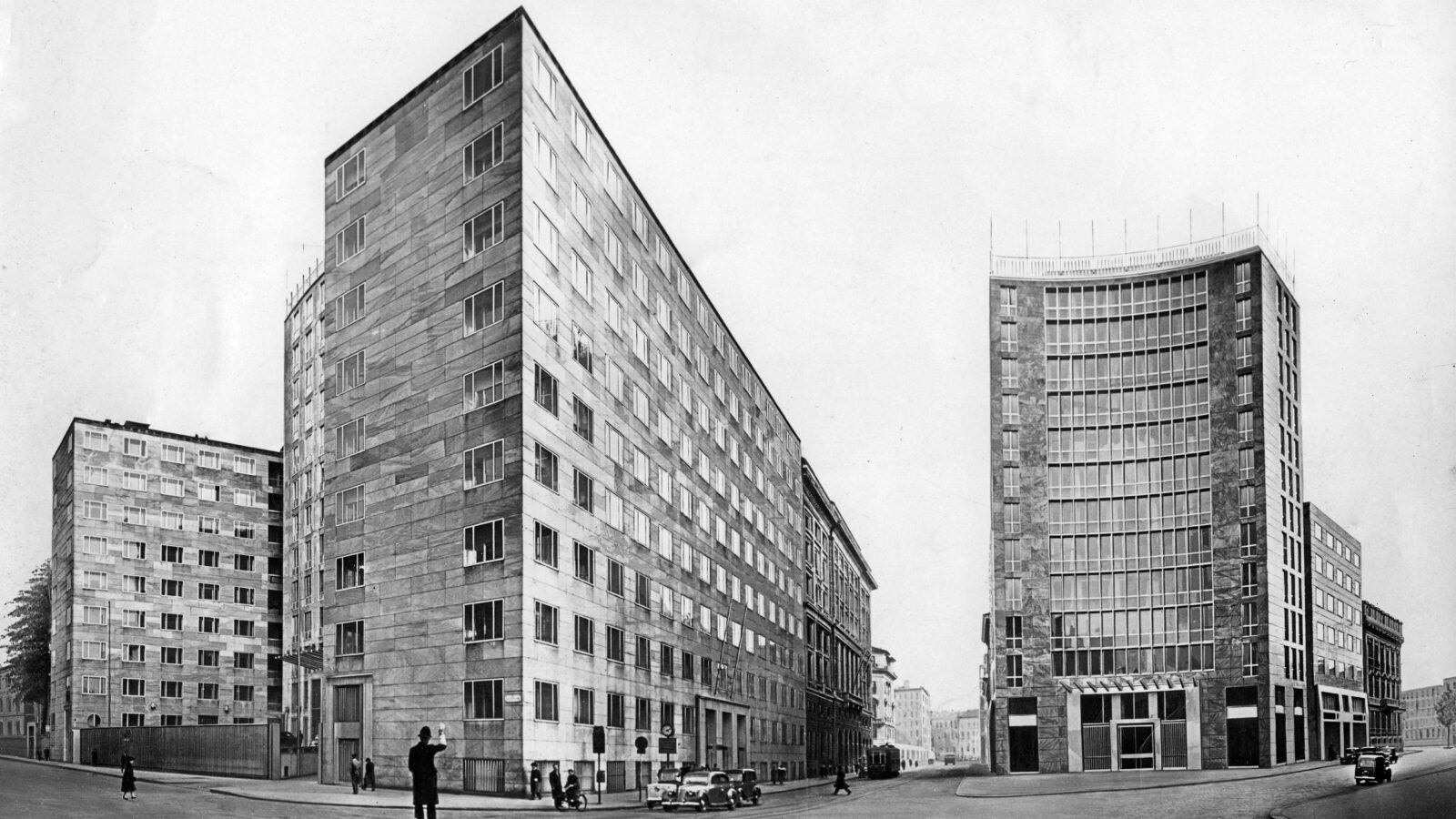 Revered the world over for his achievements as an architect and industrial designer, Giovanni ‘Gio’ Ponti’s impressive career spanned six decades, with a portfolio which comprises the Pirelli skyscraper in Milan, Taranto’s imposing cathedral and many more. ‘Gio Ponti. Love Architecture’ is an epic retrospective, 40 years on from his death.

Manet’s distinctive post-Impressionist paintings conjure up the elegant café and garden scenes of 19th century Paris better than any other artist of the era. In an unusual exhibition exploring the last years of the artist’s life, this show at the Getty reveals an unseen side to this provocateur and dandy, and encapsulates his fascination with fashion, nature and femininity. 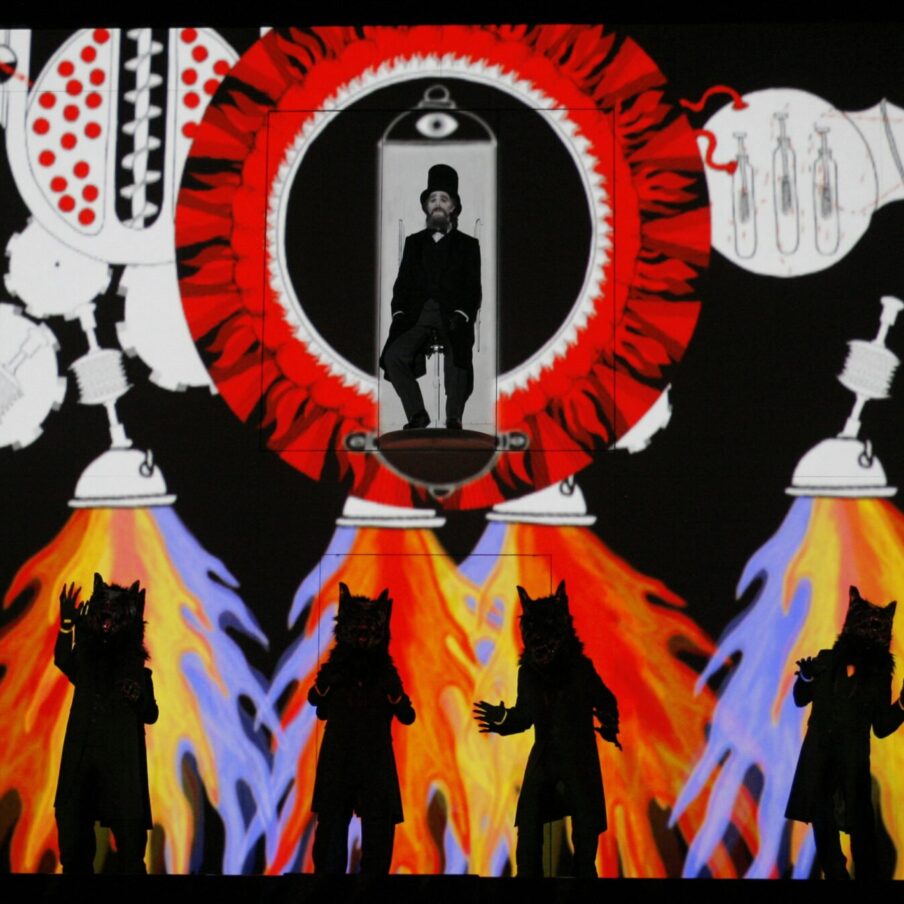 This dazzling Belle Époque-inspired production of Mozart’s ‘The Magic Flute’ stands out for its ingenious surrealist edge. One of the composer’s final works, the two-act opera includes the dramatic Queen of the Night aria, performed with spectacular flair by LA Opera’s cast.

Flamboyant British monarch George IV was an avid collector of 19th century arts and crafts, procuring vast quantities of paintings, furniture, books and other important design pieces. The Royal Collection presents a curated selection of these principally unseen treasures at Buckingham Palace, including works by Dutch and Flemish Masters and portraits from renowned English artists of the era, Sir Thomas Lawrence and Sir Joshua Reynolds. 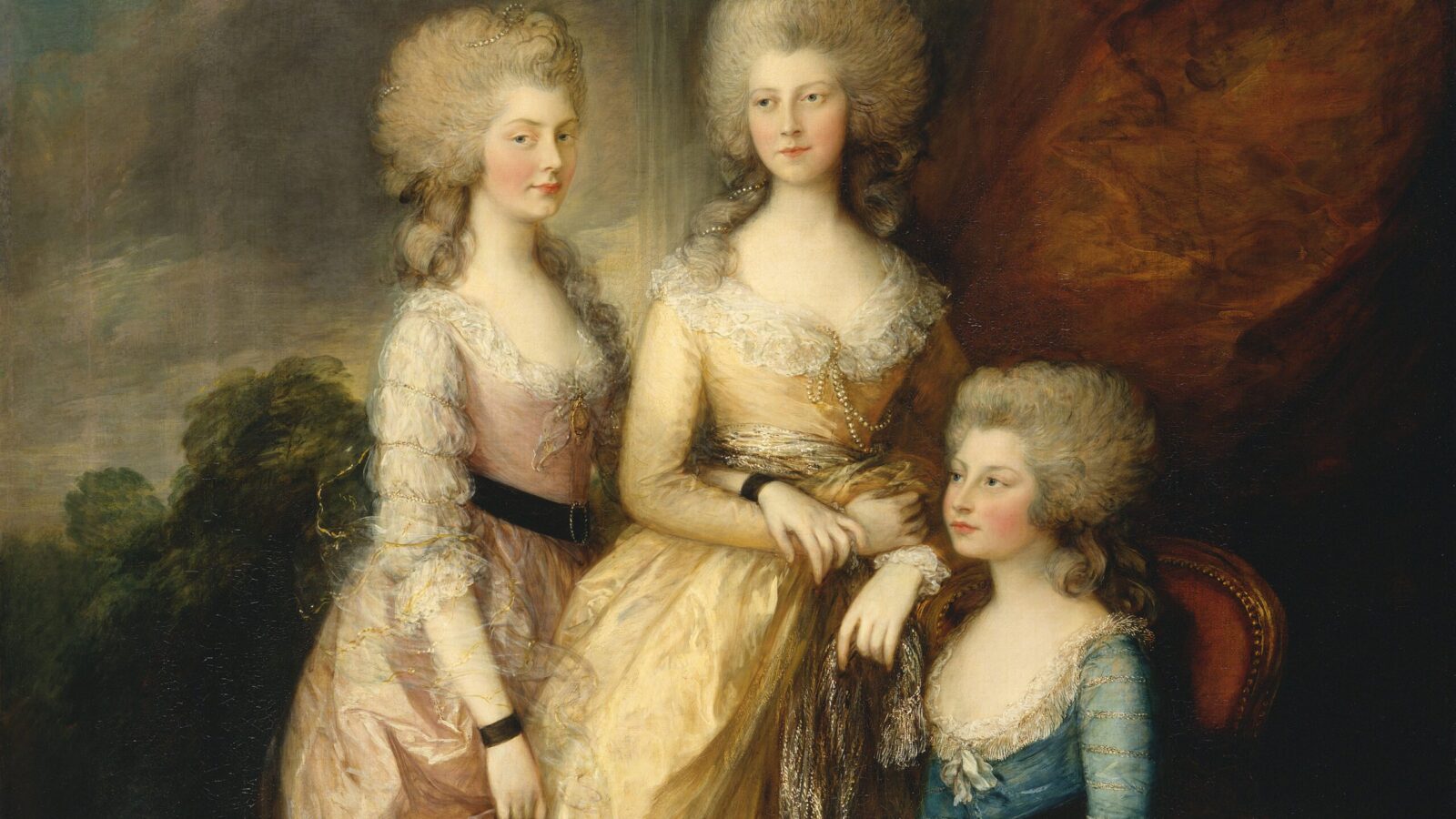 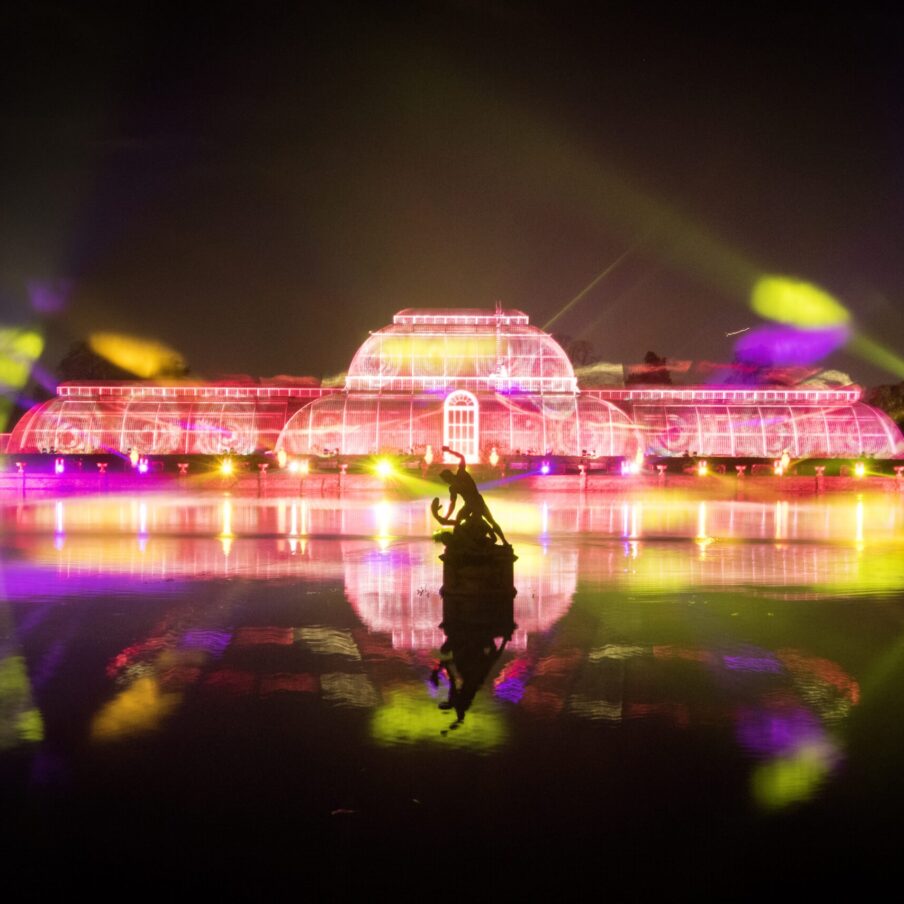 Wondrous illuminations return to London’s world-famous botanical garden, Kew, for a seventh year. And it’s all change this year, with a new route and a range of remarkable new installations, including glittering spiral trees and dynamic laser projections illuminating the iconic Temperate House. Don’t miss the singing holly bushes, guaranteed to get you in the festive mood. 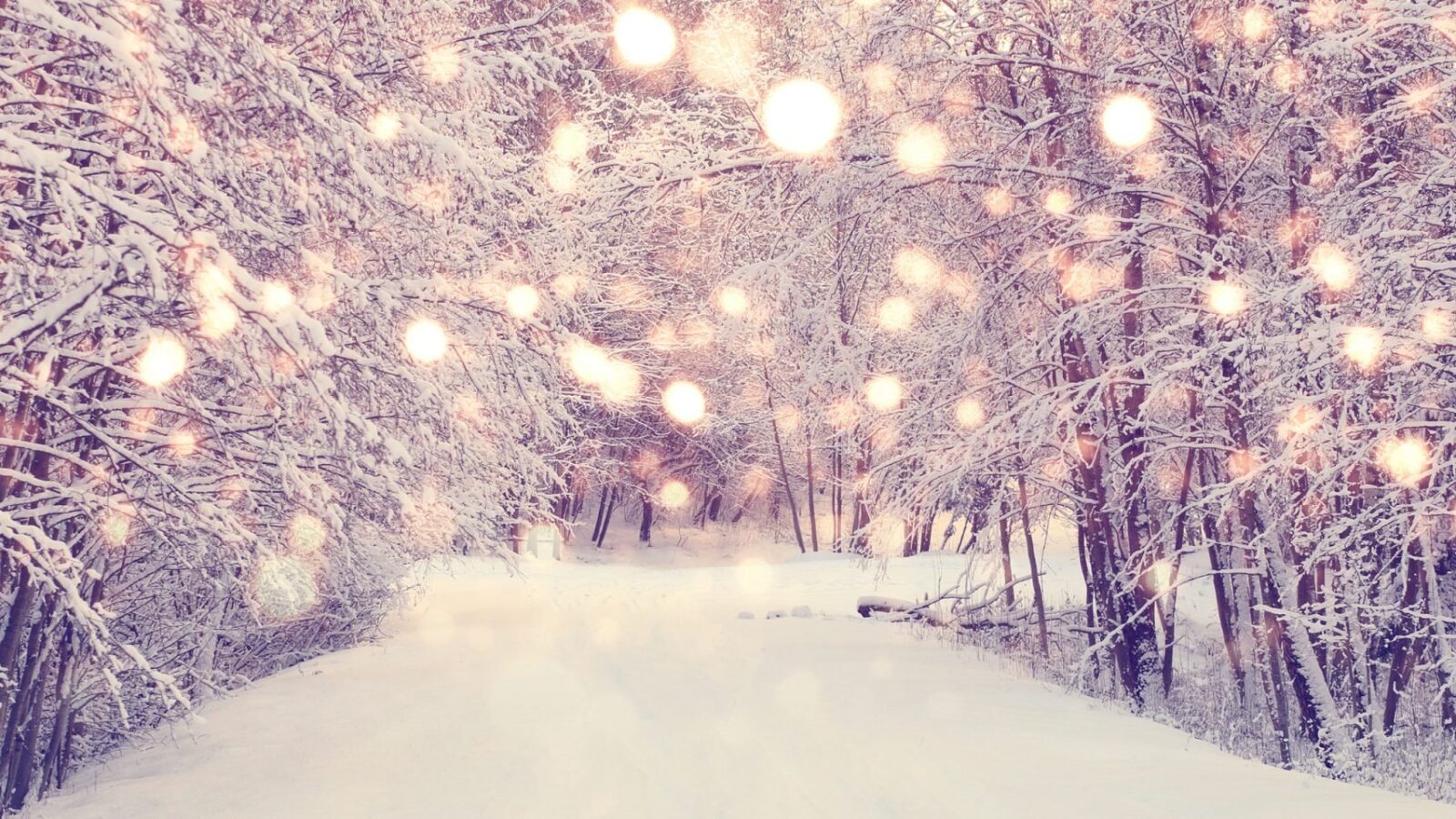 One of Ascot’s most enchanting festive events, Lapland UK welcomes little guests to its North Pole-inspired wonderland. Ushered in by elves, children are invited to help Father Christmas create toys in his workshop, before meeting the resident reindeer and taking a twirl on the ice rink.