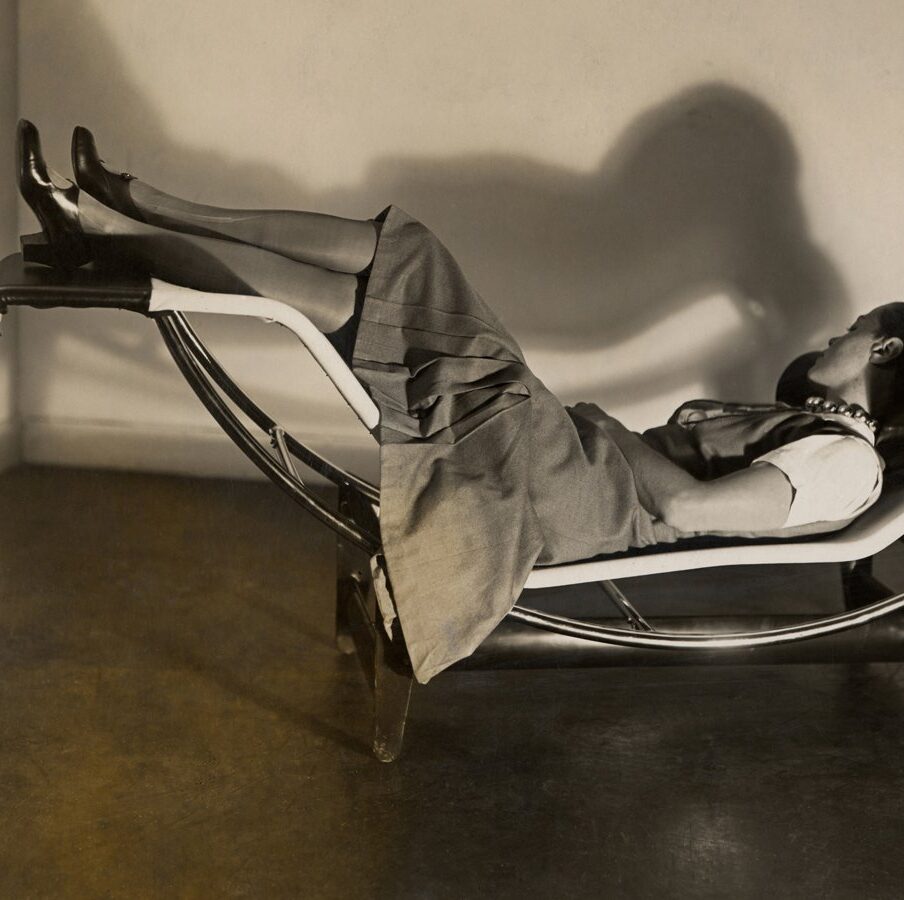 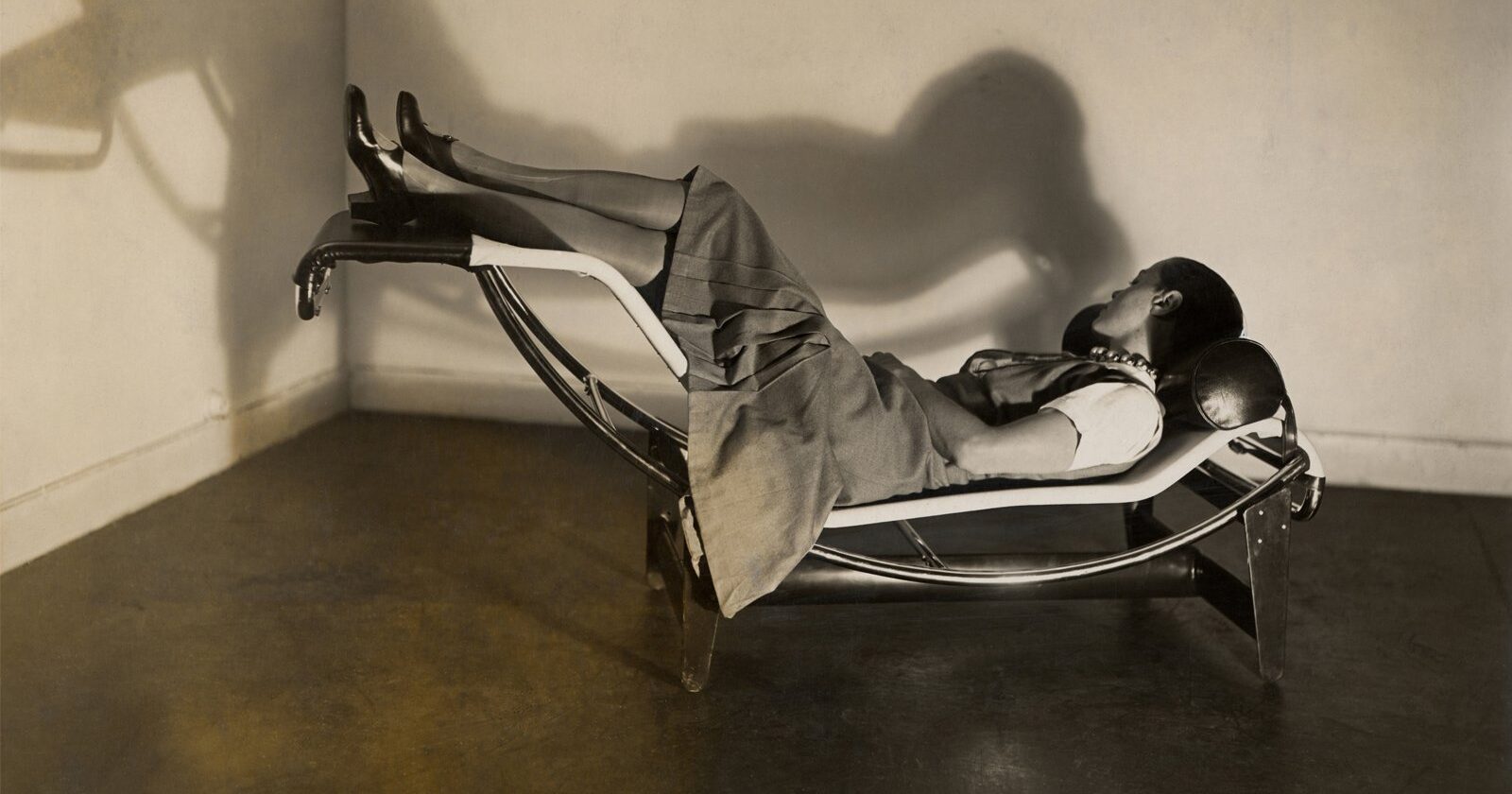 Share on Facebook Share on Twitter Share on LinkedIn Share via email
A free spirit, wide-open mind and pioneering designer describes Charlotte Perriand, who is also the centrepoint of a major exhibition at Fondation Louis Vuitton this season. Yet it is her intersecting creative exchanges with the leading talents of her time that assembles for the show an impressive collection of works across genres.

The work of Charlotte Perriand (1903–1999) in the decorative arts, notably her collaborations with Le Corbusier and Pierre Jeanneret, are considered essential references by design historians. The Fauteuil Grand Confort and the Chaise-Longue Basculante, upon which she was photographed in 1929, remain staggeringly modern, perpetually relevant and veritable design icons.

The 70-year career of Perriand saw her work on every scale, from cabinet hardware to urban plans. She believed in a “synthesis of the arts”, an approach transcending the boundaries of individual disciplines—a concept quite revolutionary in its time. One of her favourite expressions, as recounted by her daughter, hits the core of her open approach: “Nothing is off the table; there is no single answer.”

The major exhibition ‘Charlotte Perriand: Inventing a New World’ traces her unique creative journey marked by dialogue with the artists of her time, from Fernand Léger with whom she forged an unwavering friendship to Pablo Picasso, Georges Braque, Alexander Calder, Hisao Domoto, Joan Miró, Henri Laurens, Le Corbusier and Sofu Teshigahara, amongst others. The exhibition presents some two hundred works of art, either integrated directly with creations by Charlotte Perriand, or displayed in conjunction with her design projects.“My vocation is to create,” the designer wrote. 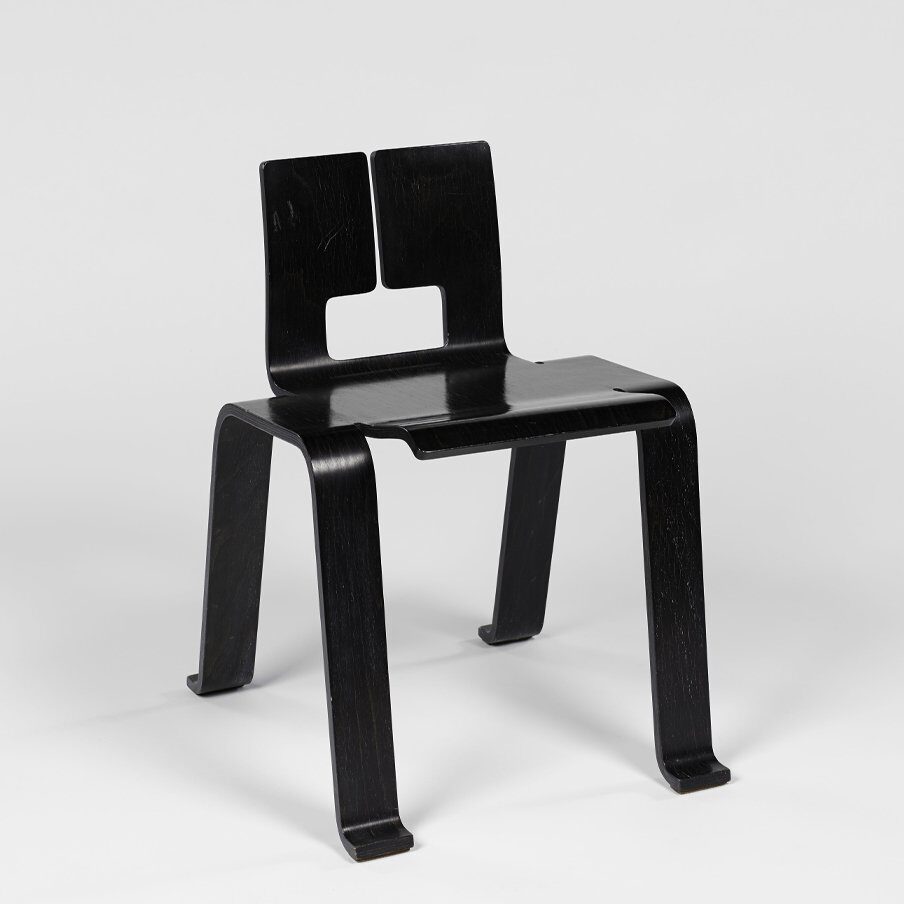 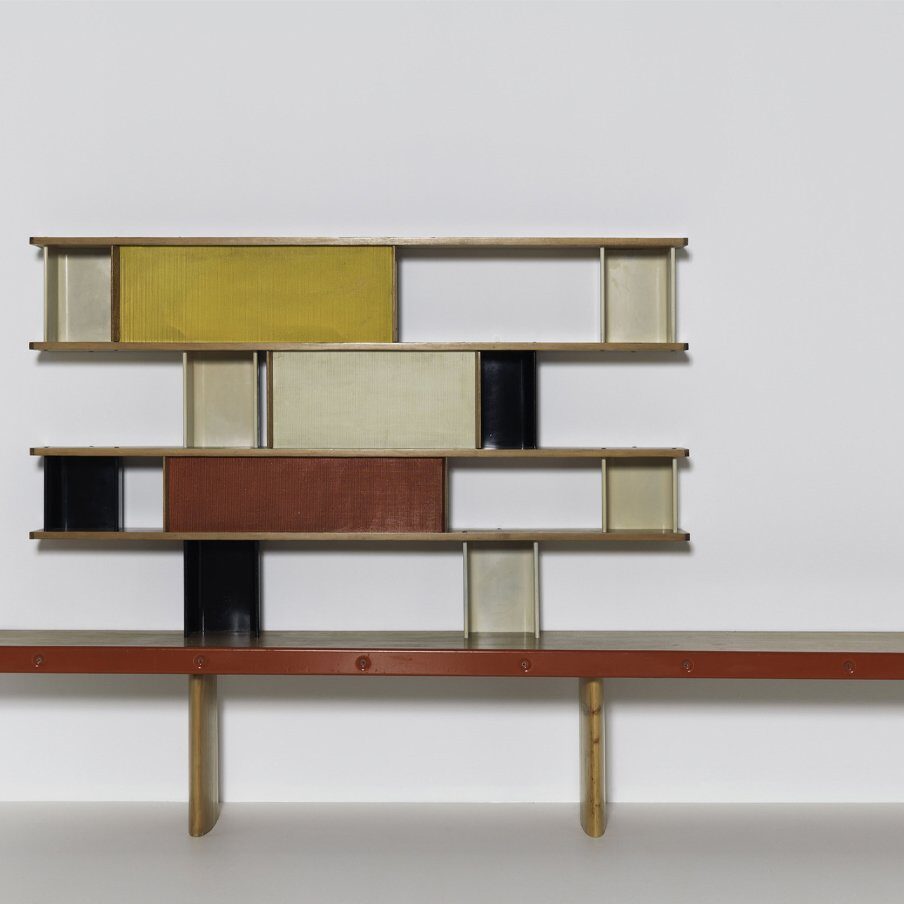 “To create not only standard forms, which is my job, but also to create a form of living that is not bound by the accepted stereotypical formulas of our times. In other words, a life of freedom. To challenge everything, but also to challenge myself as time passes and I face the future ahead of me,”. In the 1920s, as a young female graduate of the École des Arts Décoratifs in Paris, she surprised her contemporaries with her boldness and creativity; she was drawn to the creative avant-garde of her era. “Living means moving forward,” she once said. “You have to give voice to your era.”

The exhibition reveals Charlotte Perriand as curious about everything, eager for life, with body and mind constantly awake. “Work and consume, an infernal circle… in which life’s sublime beauty is ignored,” she once wrote. Life was her work and working with others her lifeblood. An artistic spirit rising within – and above – its time, its art even, into higher, communal considerations such as hers: “What do we want to be? How do we want to live?”

Back to Dorchester Collection Moments
Design
More like this