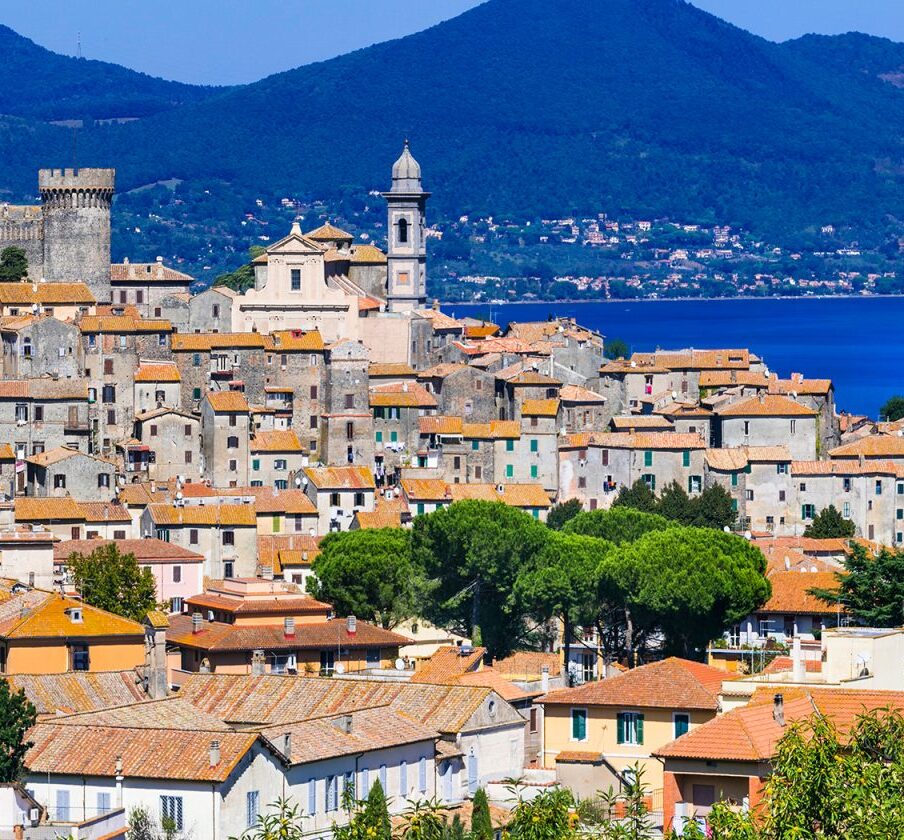 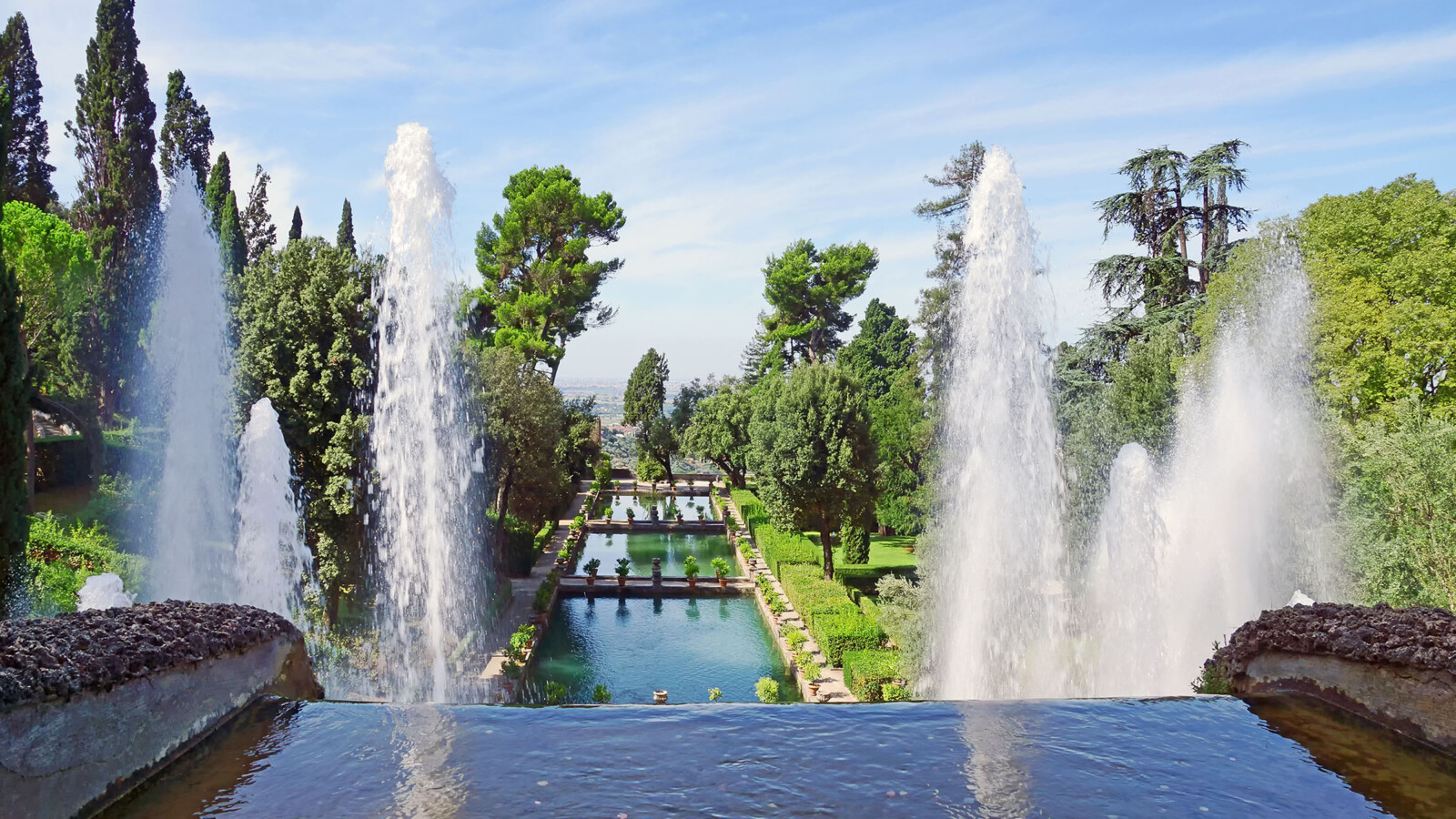 We love the incredible beauty of Rome and how busy it always is but sometimes it’s good to escape. Away from the major landmarks, just outside the city, there are plenty of off the beaten track places equally rich in culture, scenery and gastronomy just waiting to be discovered. It’s time to take a delightful day trip.

Situated to the south east of Rome, discover the delightful collection of small hill towns and lakes known as Castelli Roman. This area has been a popular retreat from the city since the time of the Roman Empire. Take in the medieval architecture and elegant renaissance villas. You can also spot ancient Roman ruins and, of course, spectacular views of the surrounding countryside. Castel Gandolfo, with its many lakeside cafés is charming and the local cuisine and fine wines come highly recommended. 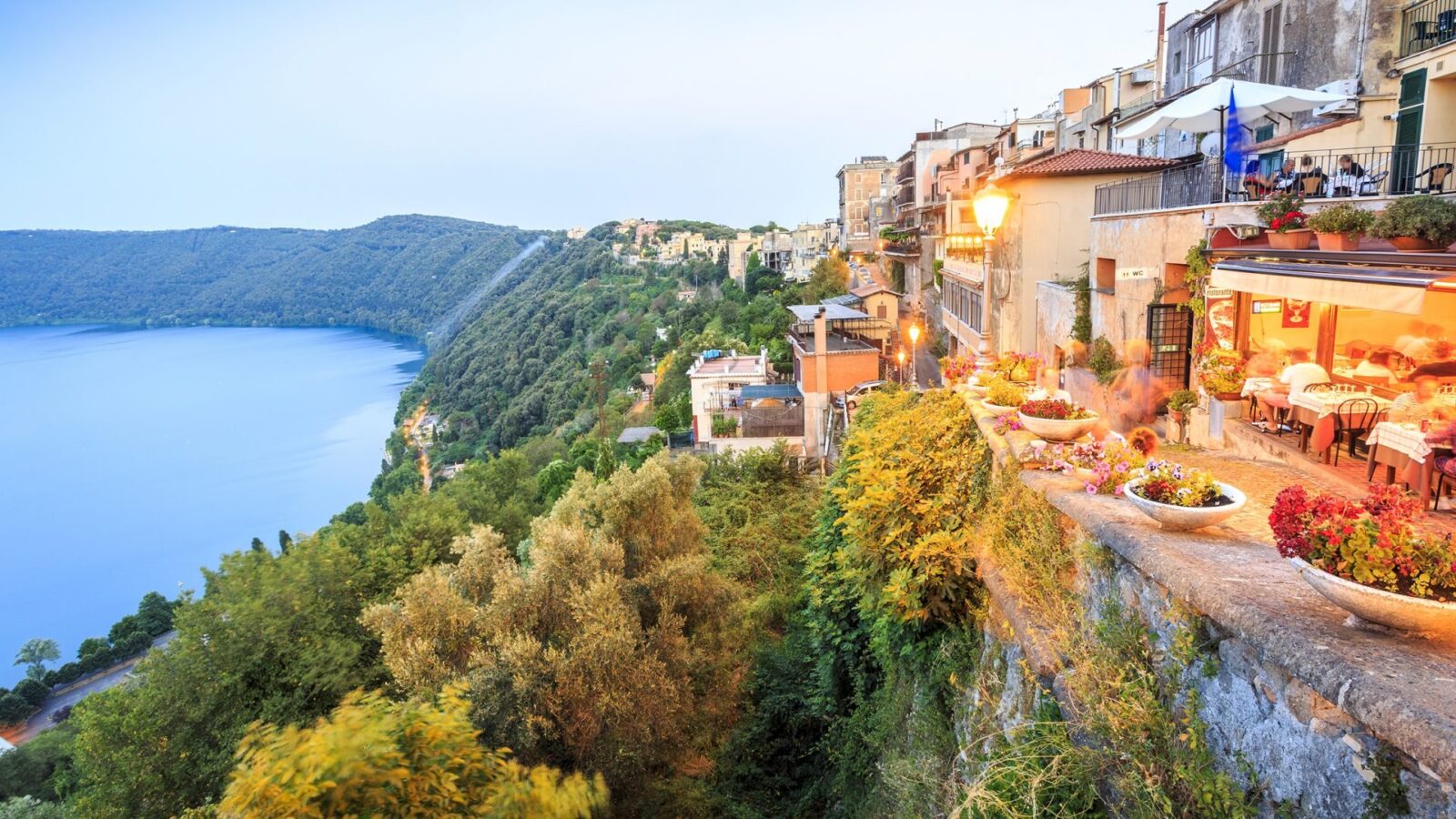 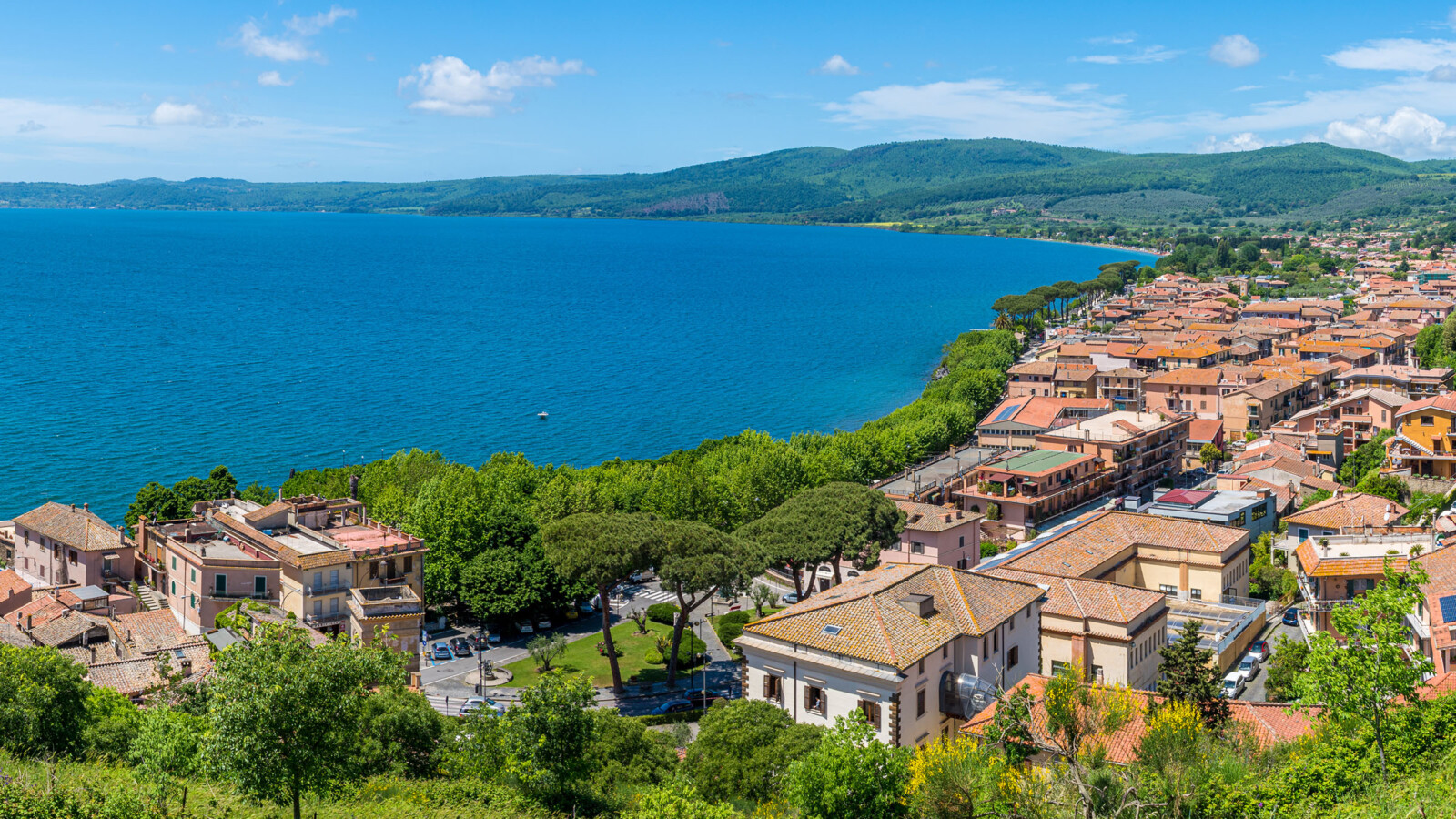 Travel just out to the north of Rome and you’ll find yourself along the picturesque shore of Lake Bracciano, Italy’s eighth largest lake. To make the most of your day, be sure to visit the 15th century Odescalchi Castle and the quaint streets in the historic town centre. A walk along the lakeside is really relaxing, and if you’re travelling as a family the children will enjoy feeding the swans.

To the east of Rome is Tivoli, a lovely town in its own right and home to two UNESCO World Heritage Sites. Villa Adriana, the former country villa of Emperor Hadrian is like stepping back in time, as is Villa d’Este, a 16th century renaissance villa famous for its beautifully terraced Italian gardens. Visit in the afternoon to witness the romantic ambiance as early evening falls and all the paths and fountains are lit up. 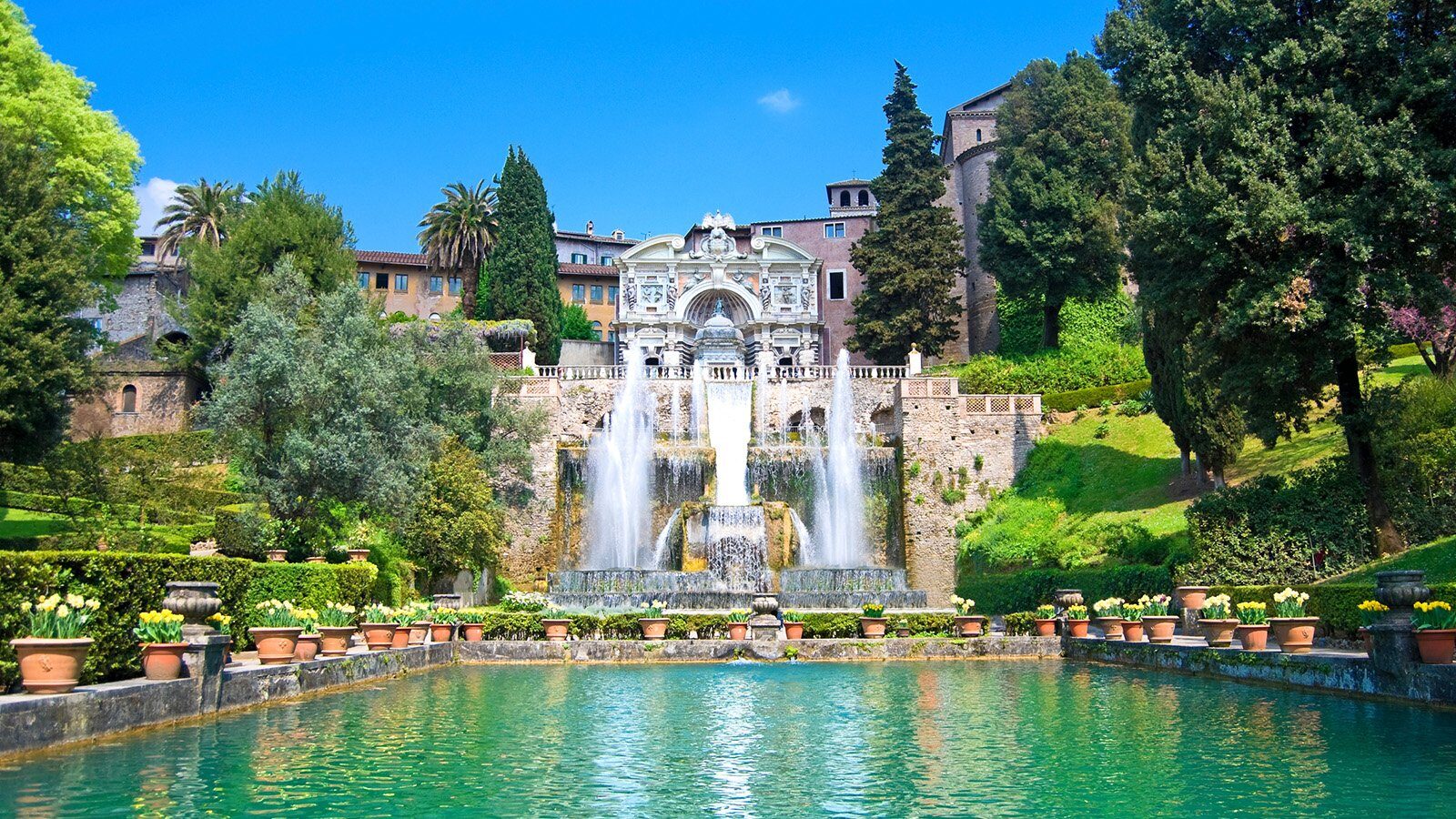 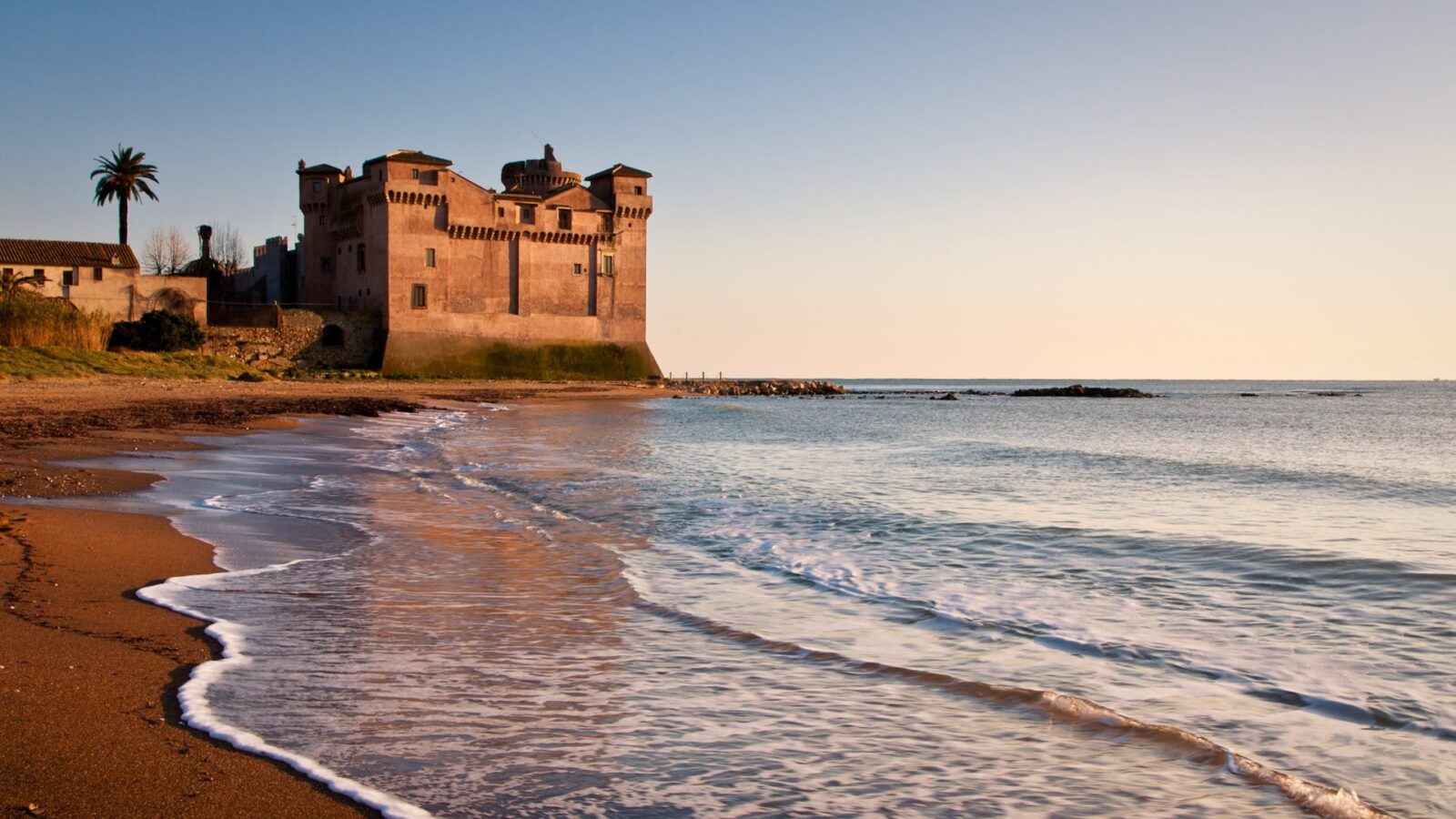 Another excellent option is a trip to Santa Severa, located on the coast just north of Rome. Stroll along the beach here and you’ll find you’re spoilt for choice with restaurants serving excellent local fish dishes. If you want to experience some culture, there’s a 9th century castle to explore or simply admire it for the beautiful backdrop it provides to this enticing town.

We hope you get the chance to discover some of our favourite days out for yourself. As always, our friendly concierge team can help organise any plans you ensure you get the most out of your stay at Hotel Eden.