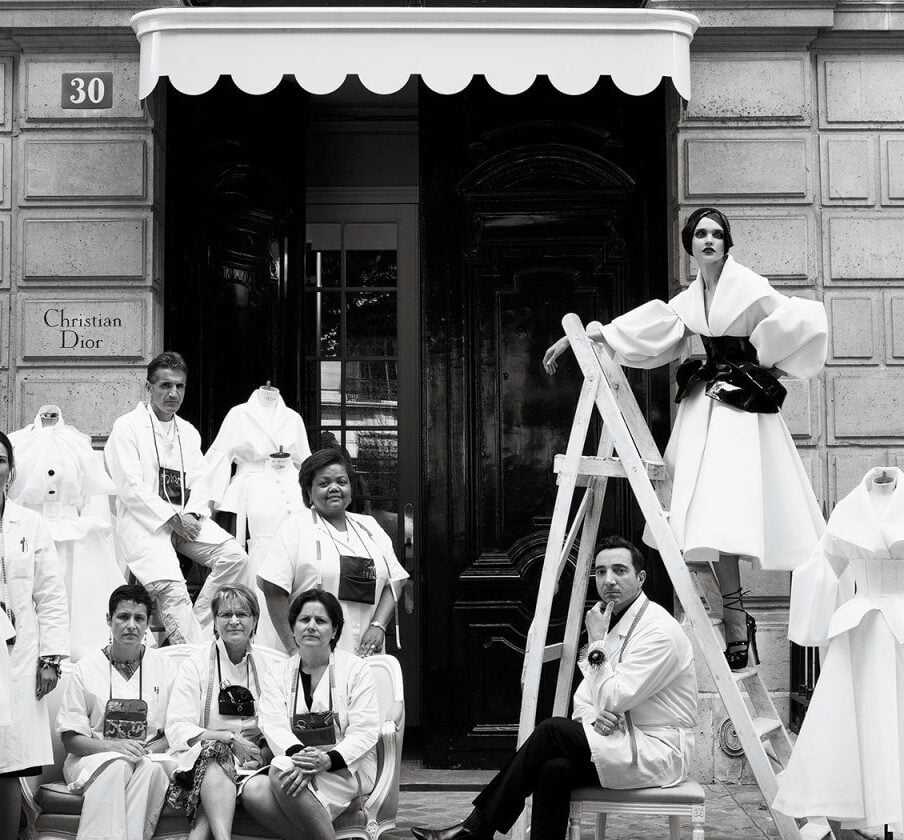 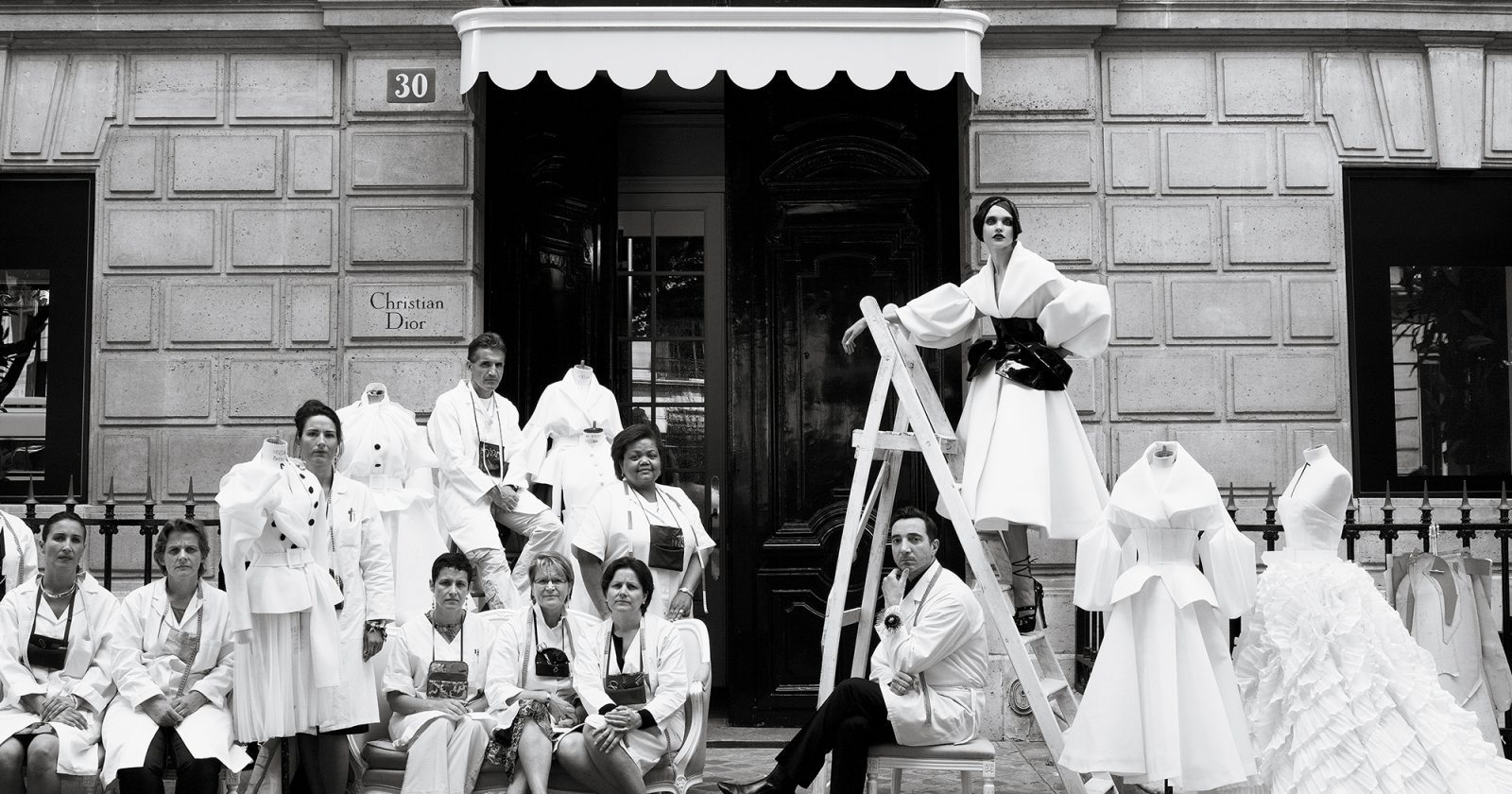 Christian Dior at the V&A Museum

Share on Facebook Share on Twitter Share on LinkedIn Share via email
The largest and most comprehensive exhibition to take place in the UK about the House of Dior arrives at the V&A Museum. To understand contemporary fashion, one must first understand Dior. The overnight success of his legendary “New Look” in 1947 went on to shape the direction of fashion, redefining the female silhouette and reinvigorating the Post-War Parisian fashion industry. The brand evolved in its own wake over the course of its 60-year history with various designers at the helm, from the daring dresses of Yves Saint Laurent to the rational style of Marc Bohan, the flamboyance of Gianfranco Ferré, the exuberance of John Galliano, the minimalism of Raf Simons, and Maria Grazia Chiuri’s feminist vision of fashion. 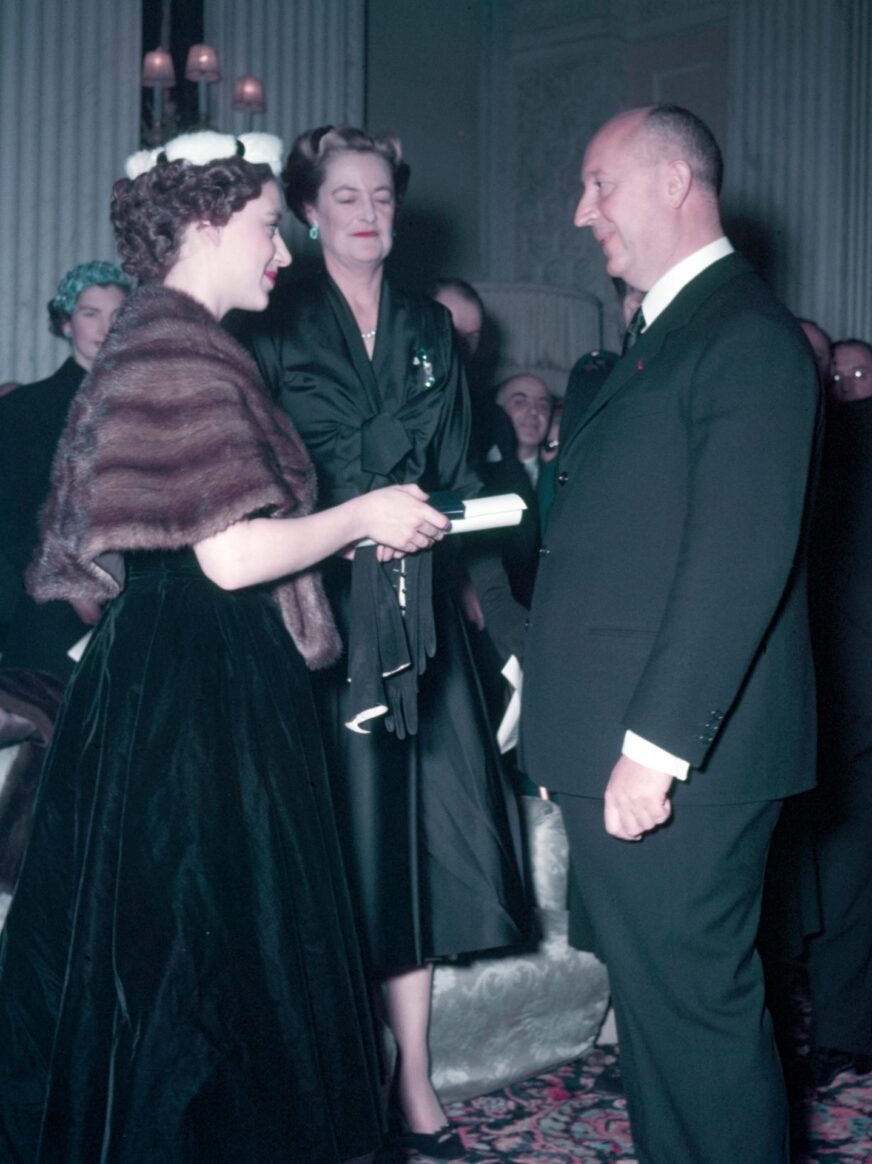 Based on the former exhibition, ‘Christian Dior: Couturier du Rêve’, organised by the Musée des Arts Decoratifs in Paris, the exhibition at the V&A has been reimagined for the venue and curated by Oriole Cullen, fashion and textiles curator at the V&A. It will be accompanied by a new V&A publication including dramatic images by Laziz Hamani, who also stunningly captured Dior’s most iconic dresses and gowns for the series of seven Dior books published by Assouline, starting from a book on Monsieur Dior himself up until the current era of Maria Grazia Chiuri.

Image: Princess Margaret (left), with the Duchess of Marlborough behind, presents Christian Dior with a scroll entitling him to Honorary Life Membership of the British Red Cross after the presentation of his Winter Collection at Blenheim Palace on 3rd November 1954
© Popperfoto / Getty Images

Interestingly, the UK exhibition also includes a new section exploring Christian Dior’s fascination with British culture. In addition to his penchant for Savile Row suits, he was once quoted, saying: “There is no other country in the world, besides my own, whose way of life I like so much. I love English traditions, English politeness, English architecture. I even love English cooking.”

On the heels of his international success, in 1947, he hosted his first UK fashion show at London’s Savoy Hotel, and in 1952 established Christian Dior London. Dior’s creative collaborations with influential British manufacturers, and his most notable British clients, from author Nancy Mitford to ballet dancer Margot Fonteyn are also highlighted, as well as the Christian Dior dress worn by Princess Margaret for her 21st birthday celebrations. The show also brings to life Dior’s spectacular fashion shows staged in the UK’s most luxurious stately homes, including Blenheim Palace in 1954.

Christian Dior was instrumental in establishing Paris as the perennial global fashion capital, with the breadth, depth and duration of his influence still difficult to fully measure. 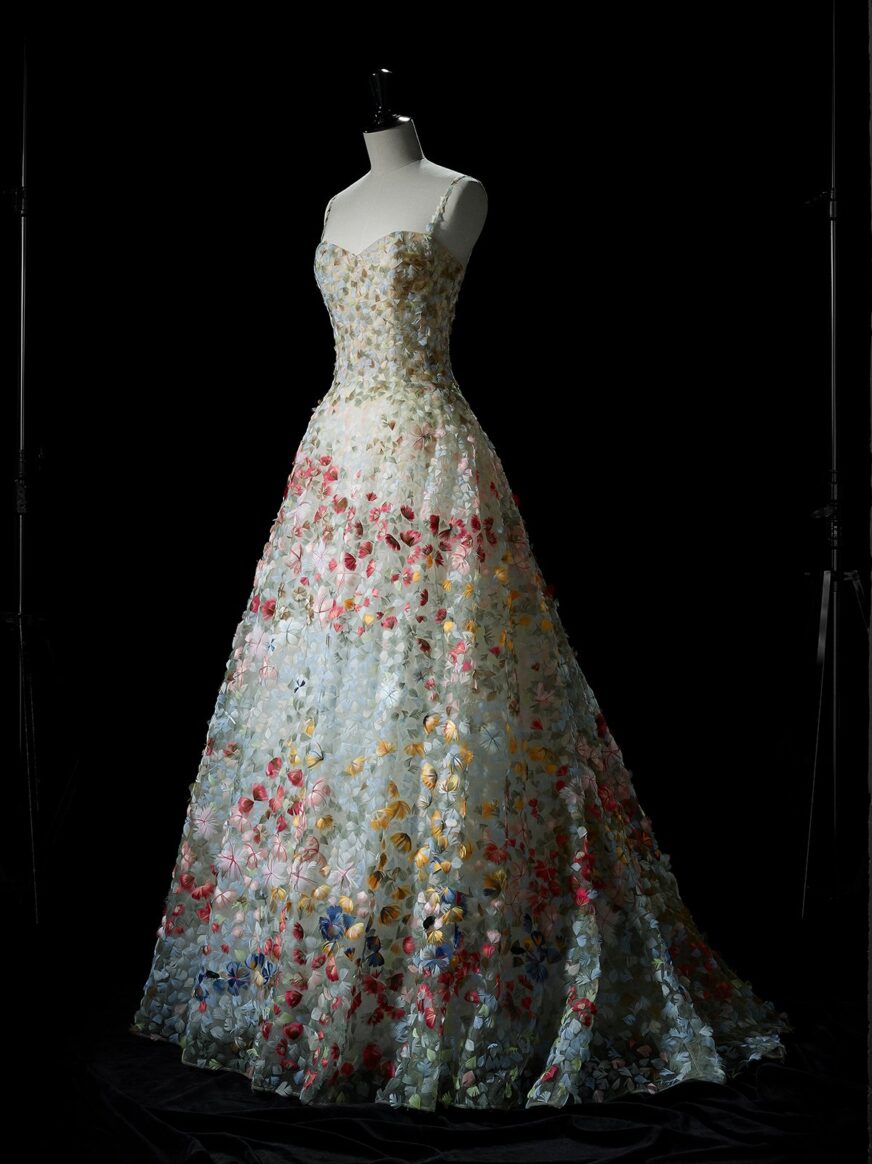