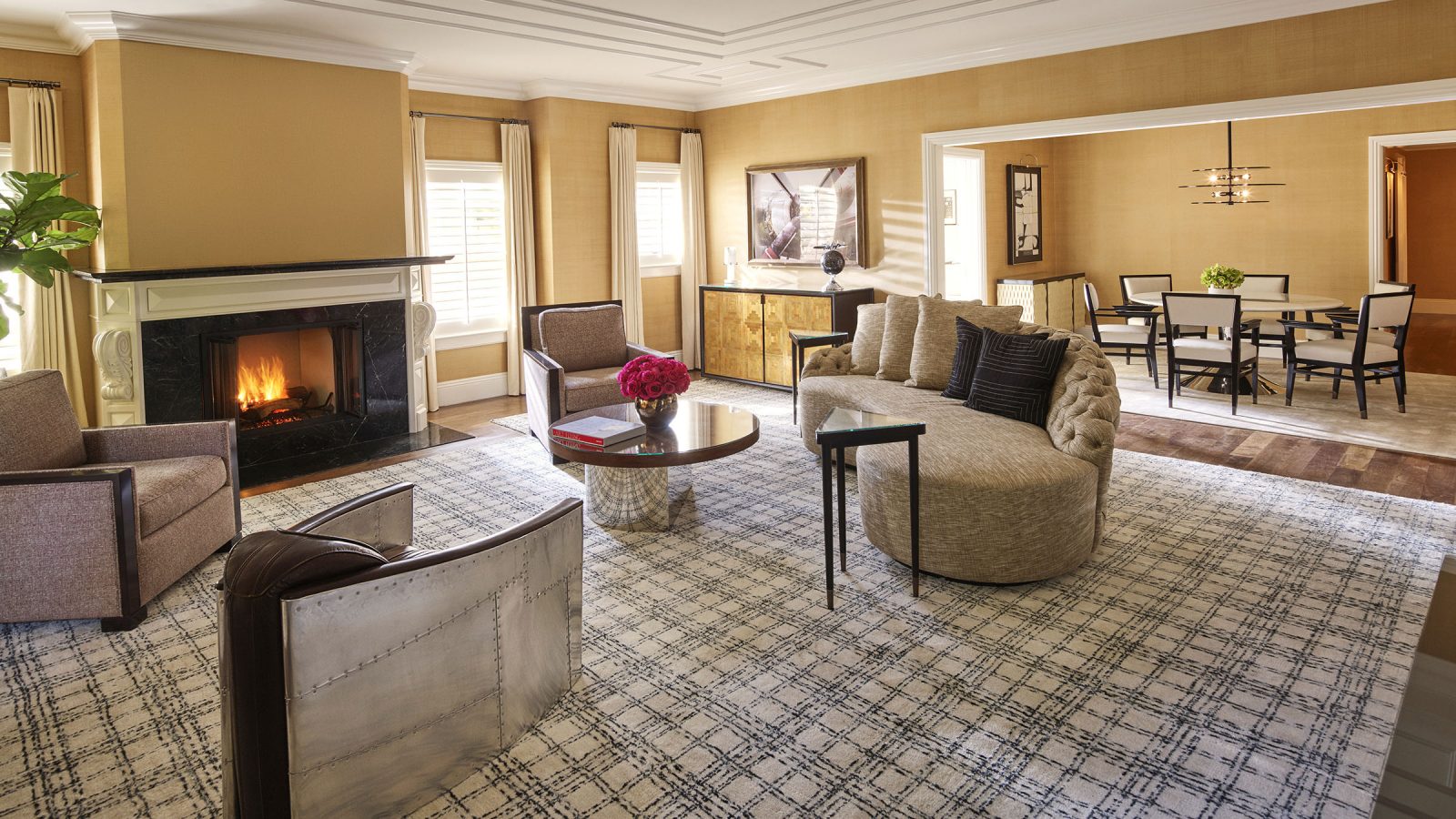 Howard Hughes, the American business tycoon and legendary Hollywood personality, lived in the bungalows at The Beverly Hills Hotel on-and-off for 30 years. The freshly renovated Bungalow 3 pays homage to this mid-century original.

Of The Beverly Hills Hotel’s bungalows currently being restored – legendary retreats for Hollywood royalty for decades – there are five featuring design elements inspired by notable guests who have frequented the hotel: Frank Sinatra, Charlie Chaplin, Marilyn Monroe and, unveiled in January, one dedicated to long-time regular Howard Hughes. 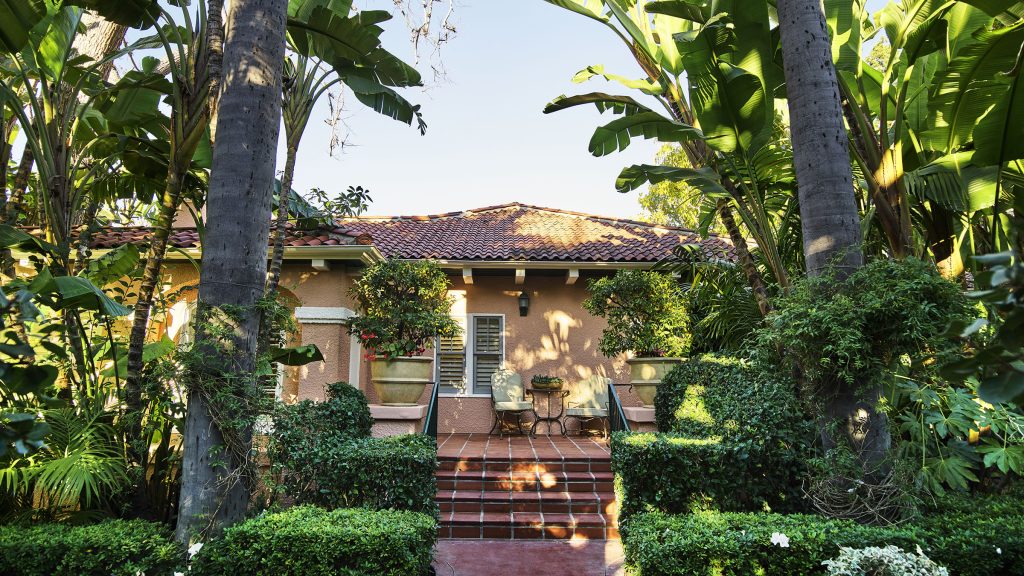 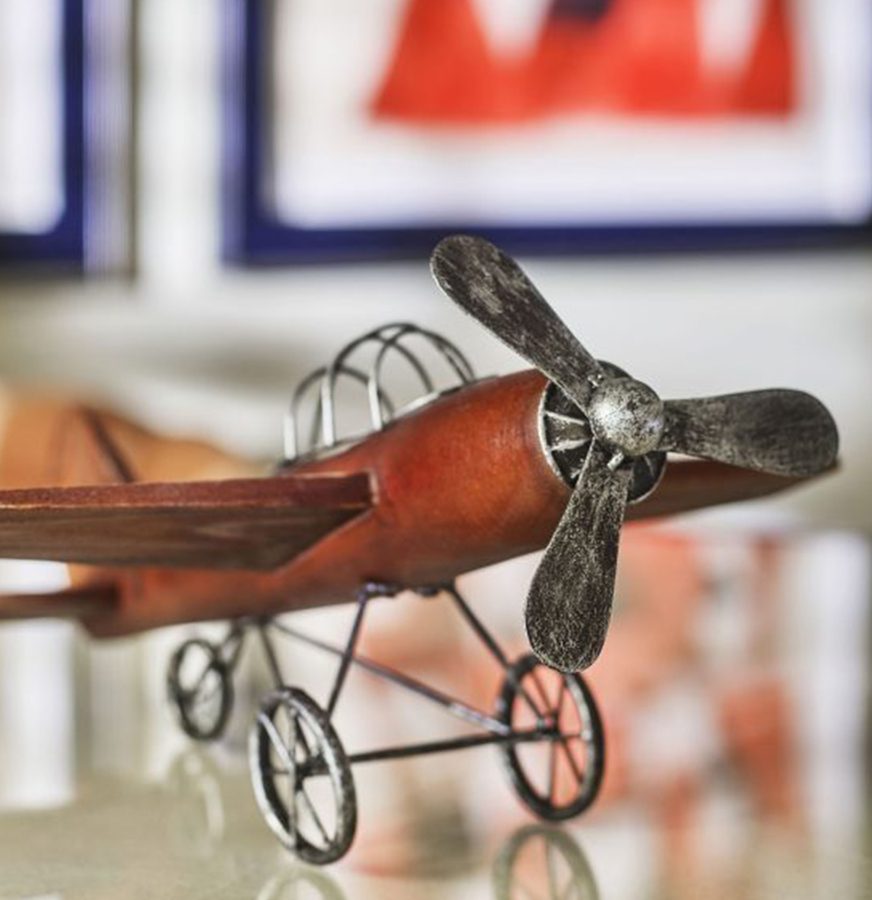 “Passion will make you crazy, but is there any other way to live?” Hughes has said this of his life, which was equally passionately depicted in the 2004 film, ‘The Aviator’, directed by Martin Scorsese and starring Leonardo DiCaprio. Bungalow 3’s look and feel are as mysterious and moody as the reclusive billionaire himself. It captures his unique character through stormy bold colours, dark stones, and rich exotic woods. Art-deco references include geometrics and rich sheens, conveying a masculine glamour through the use of glossy leathers, tailored shapes, and blue bedroom walls.

Other Howard Hughes-themed amenities include an Aviation Cocktail Kit featuring Aviation Gin, Crème Yvette liqueur, Lemon Juice and Maraschino Liqueur. Mini Roast Beef Sandwiches are also available as Hughes used to request the hotel leave his roast beef sandwiches under a tree outside his bungalow almost every night – just one of his many quirky habits.
Furthermore, a collection of model airplanes is located throughout the suite referencing his remarkable career in aviation as both pilot and businessman. 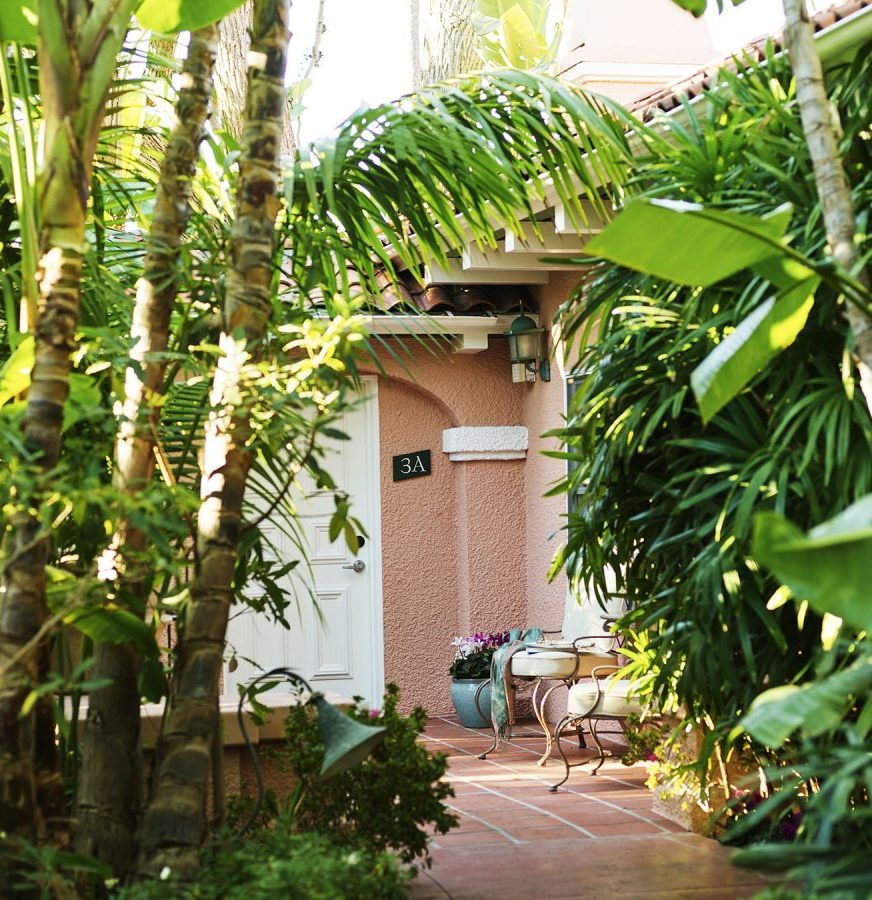 First introduced in 1915 to accommodate families that wanted more space and privacy, the iconic bungalows at The Beverly Hills Hotelremain an incredible and fascinating part of the hotel’s history and character – including such colourful anecdotes from Hollywood royalty past and present. The refreshment and personalisation of Bungalow 3 is part of a comprehensive on-going bungalow restoration project led by Champalimaud Design. “The proud legacy and grand tradition of The Beverly Hills Hotel served as the basis for my design,” says the designer, Alexandra Champalimaud. “This classically rich heritage was the perfect foundation upon which I layered a contemporary and current point of view.” Bungalow 9, inspired by Charlie Chaplin, will debut in July 2019.

Howard Hughes was a visionary who commanded the outside world, but who was also incredibly reclusive. The bungalows were his refuge and retreat, and the employees at The Beverly Hills Hotel protectors of his coveted privacy. Whilst guests eventually come and go, a sense of style and service remain the same. 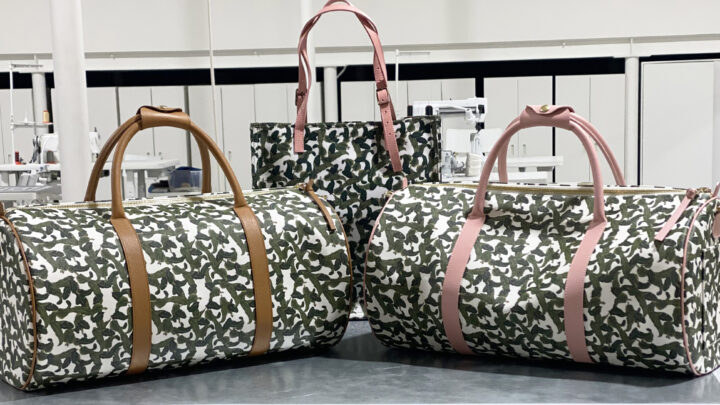 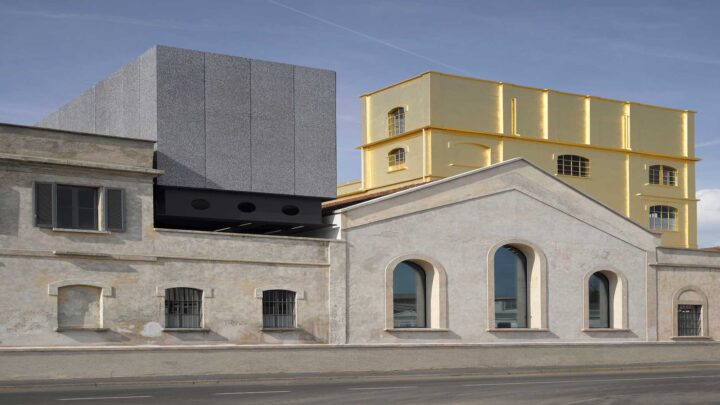 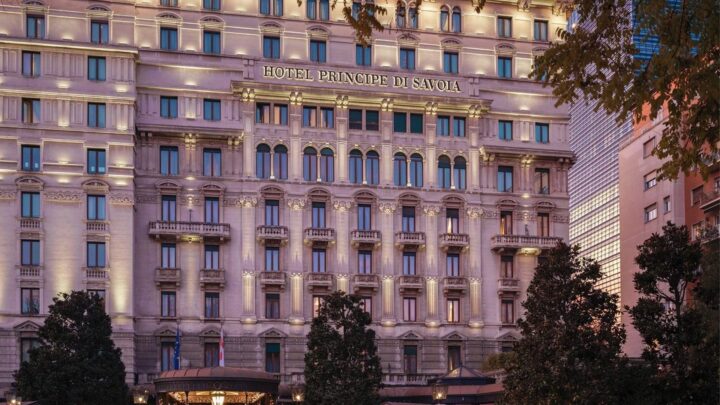 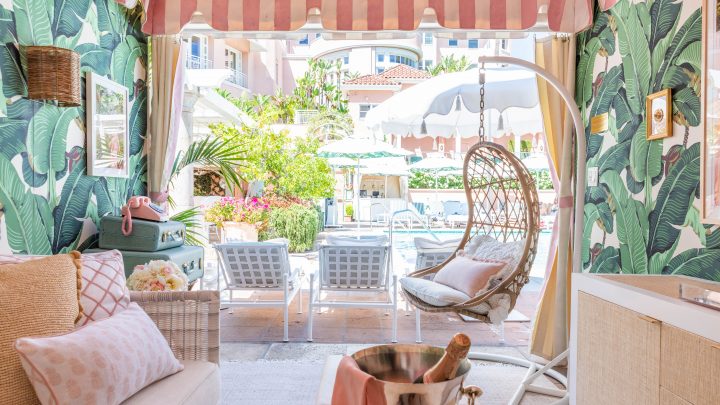 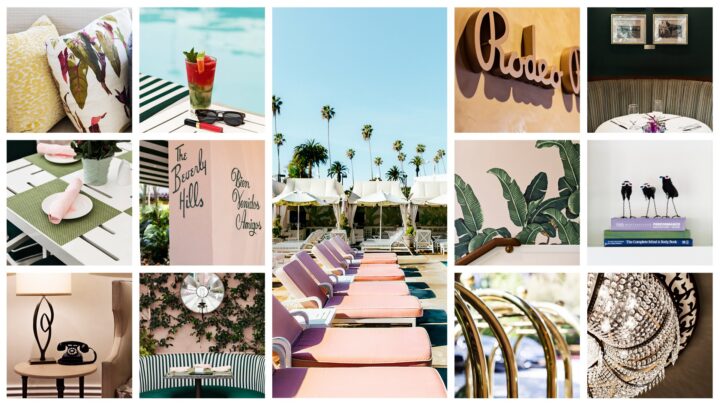 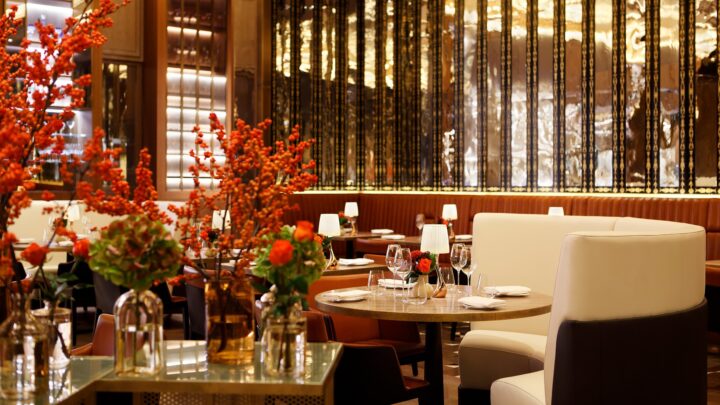