Meet the man taking on a new role overseeing the culinary direction of our 45 Park Lane hotel, including Wolfgang Puck’s famed restaurant CUT at 45 Park Lane. 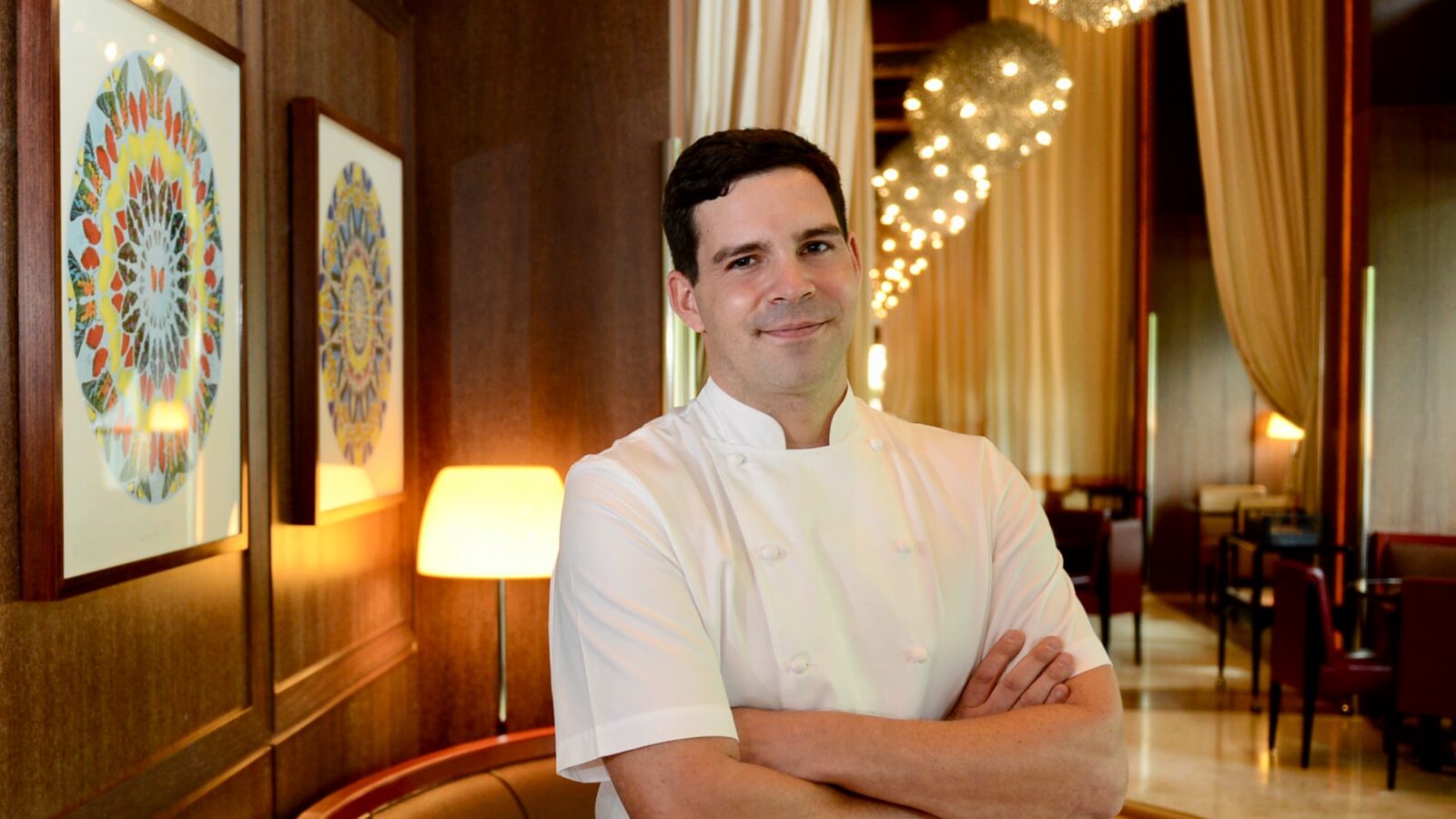 Having worked closely with some of the world’s leading chefs, such as Gordon Ramsey and Chris Galvin, Jamie arrives on Park Lane from the beginning of September. He was previously head chef at Fortnum & Mason’s 45 Jermyn Street restaurant and is taking over the helm from David McIntyre, who held the position since the hotel opened in 2011.

Known as the place for the best steak in London, Jamie will develop CUT’s menu to celebrate locally sourced ingredients and enhance the hotel’s commitment to outstanding quality produce. He’s also going to focus on bringing in fish from his home town of Torquay in Devon, as well as highlighting delicious vegetarian and vegan dishes. 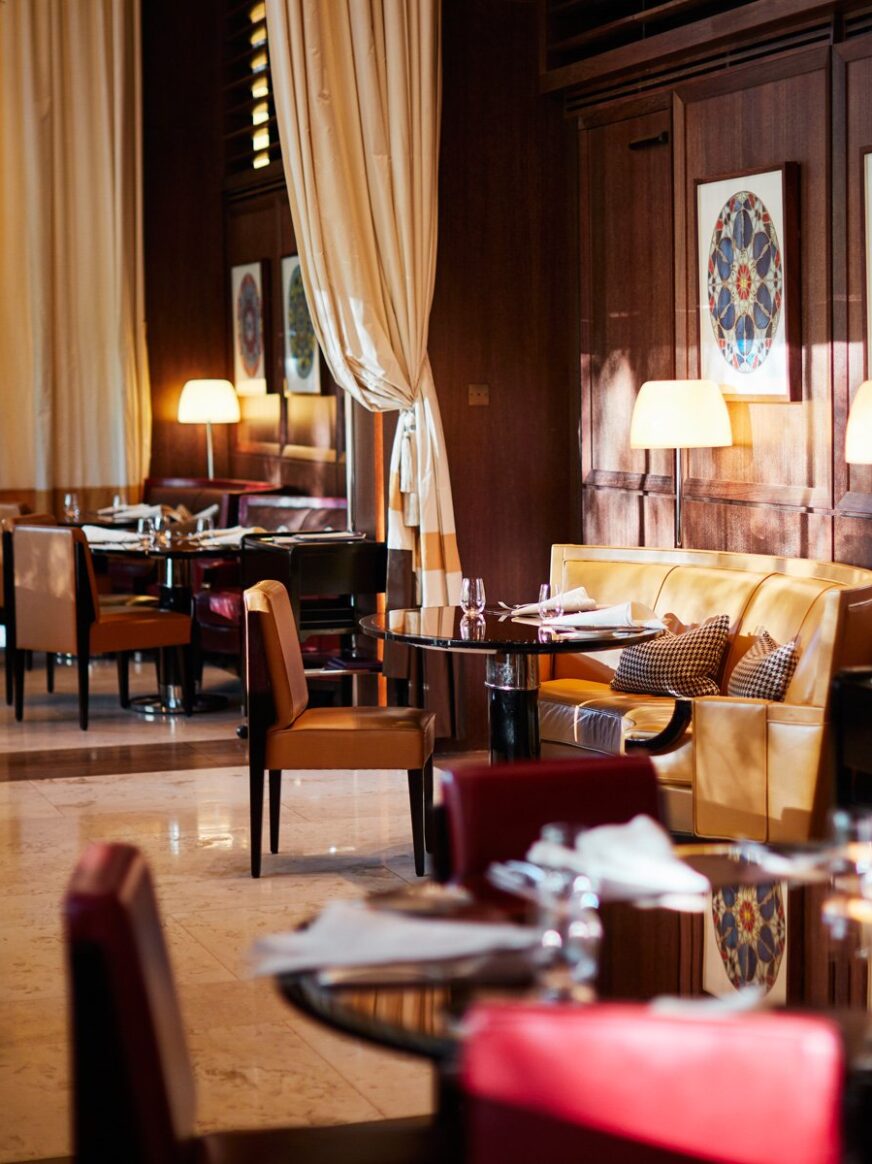 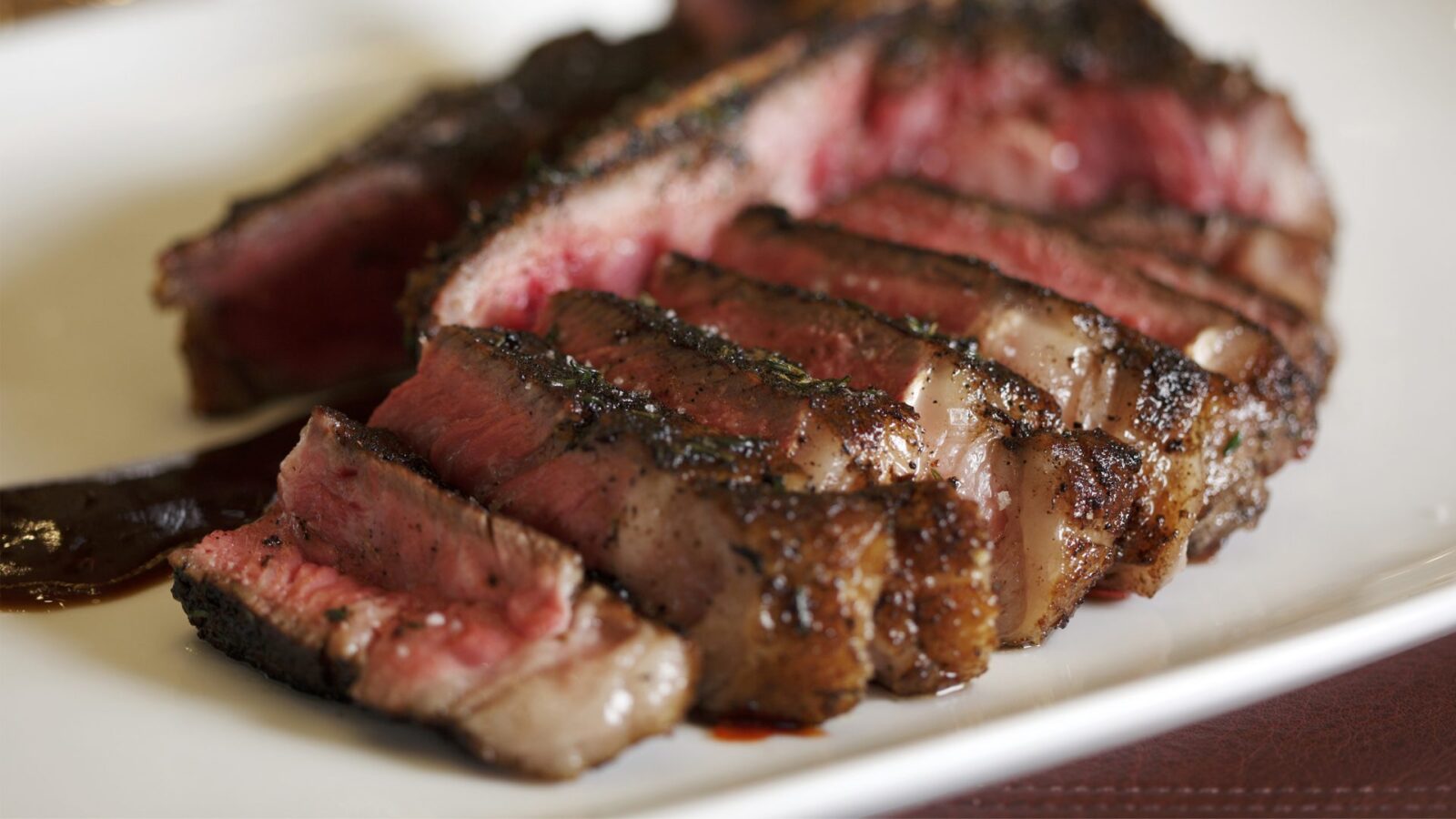 CUT at 45 Park Lane was world-renowned chef and restaurateur Wolfgang Puck’s first restaurant in Europe, which became instantly recognised for its exceptional steaks. In July 2014, CUT was the first establishment in London to serve the previously unobtainable Japanese Wagyu beef on its menu. Now Jamie plans to introduce great quality Wagyu beef sourced in the UK. Definitely something to look out for on his new menu.

A bit of background

Starting as a chef in the British Army aged 16, Jamie’s career took off when he moved to London and began working at Maze under Jason Atherton. Jamie stayed within the Gordon Ramsey group developing his skill at Castel Monastero, in Italy, and Bread St Kitchen, Petrus and Union St Café in London, as well as stints as a private chef to high profile celebrity names. He then spent over two years as executive sous chef at Galvin at Windows, working directly with Chris Galvin, before moving to become head chef at 45 Jermyn Street. 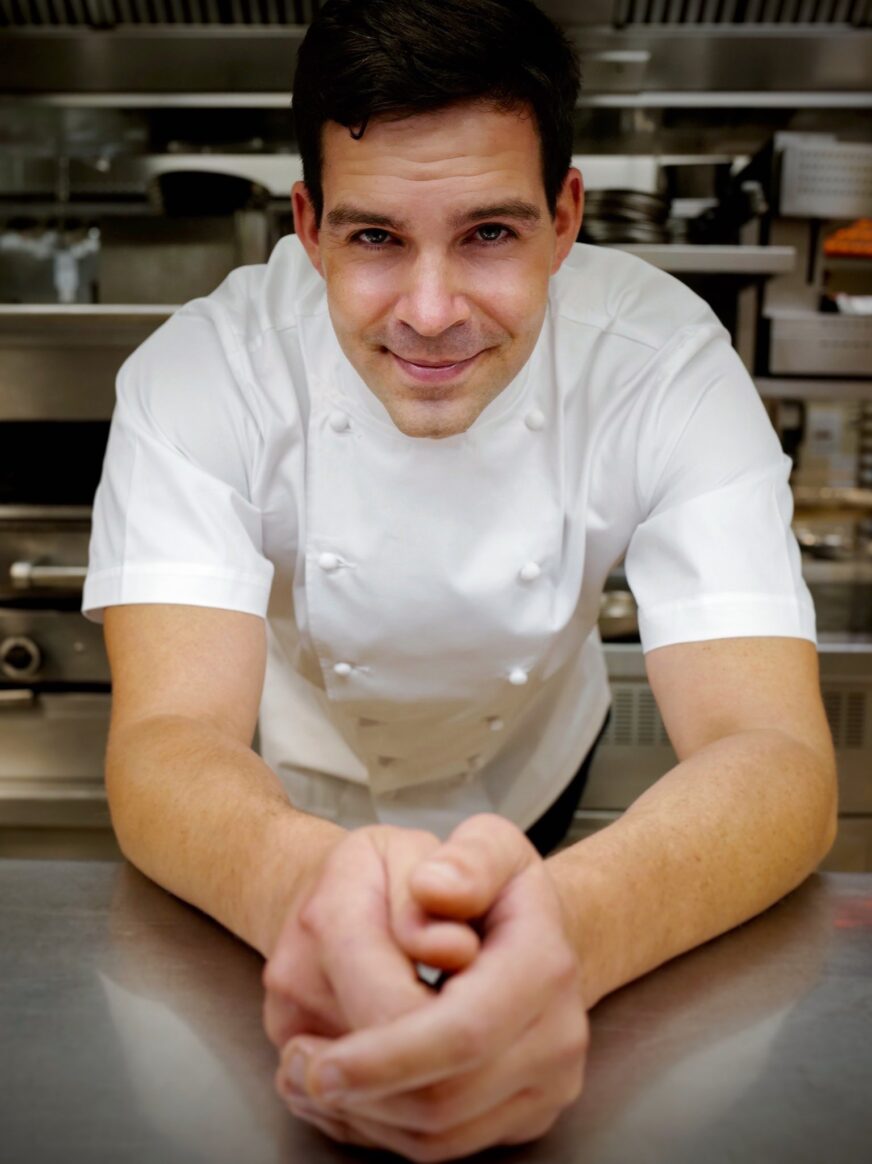 John Scanlon, general manager of 45 Park Lane, comments on the appointment: “For almost a decade, CUT at 45 Park Lane has stood amongst the best restaurants in London. As we look towards our next chapter we’re calling upon chef Jamie’s expertise and talent to further elevate the culinary offering of the hotel, which our guests have come to know and love. Jamie will be in charge of taking CUT, BAR 45, our private dining room and the in-room dining experience to new heights and we couldn’t be more excited to have him onboard.”

Discover more
Food and drink
Back to Dorchester Collection Moments 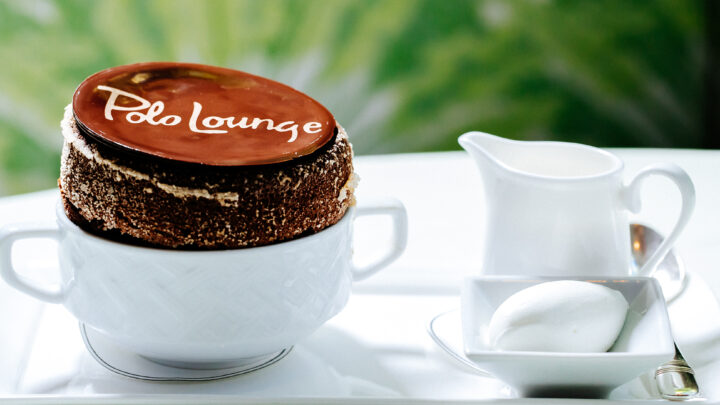 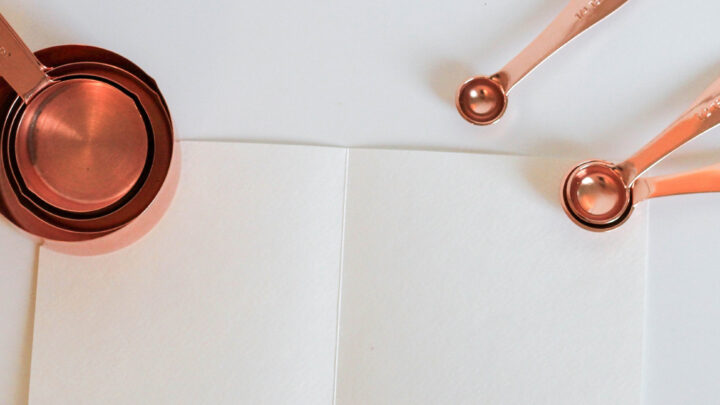 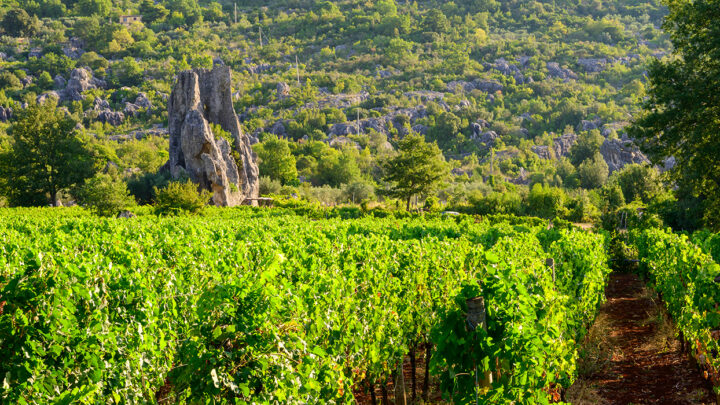 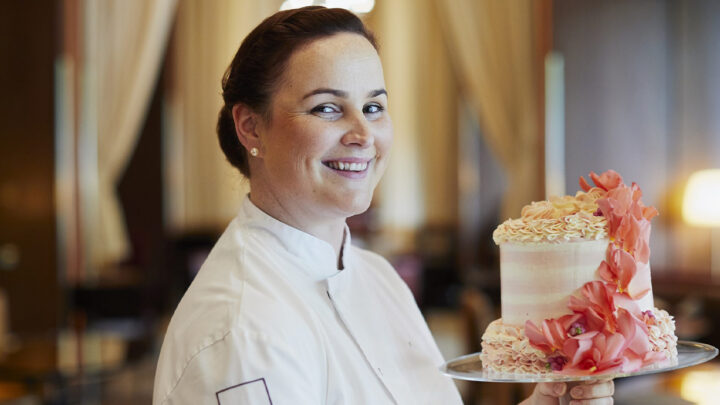 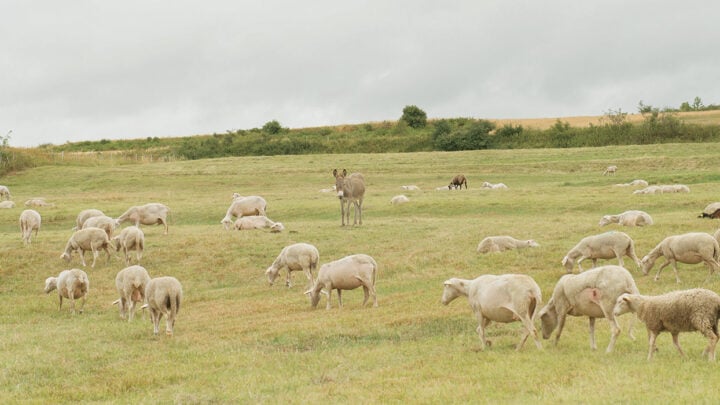 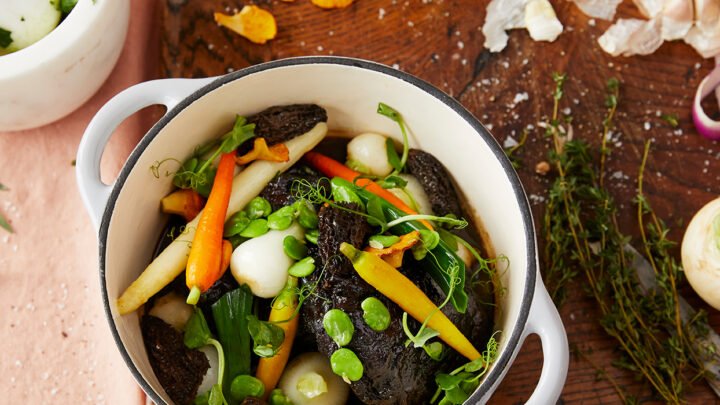