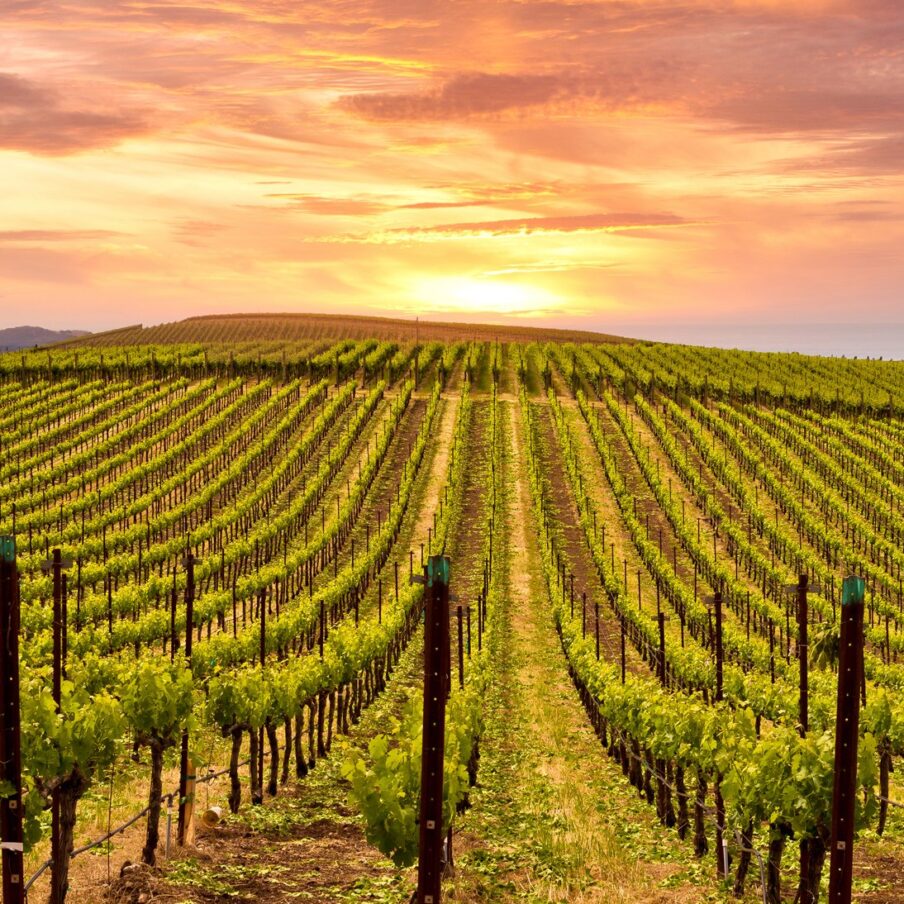 The ascent of wine in California 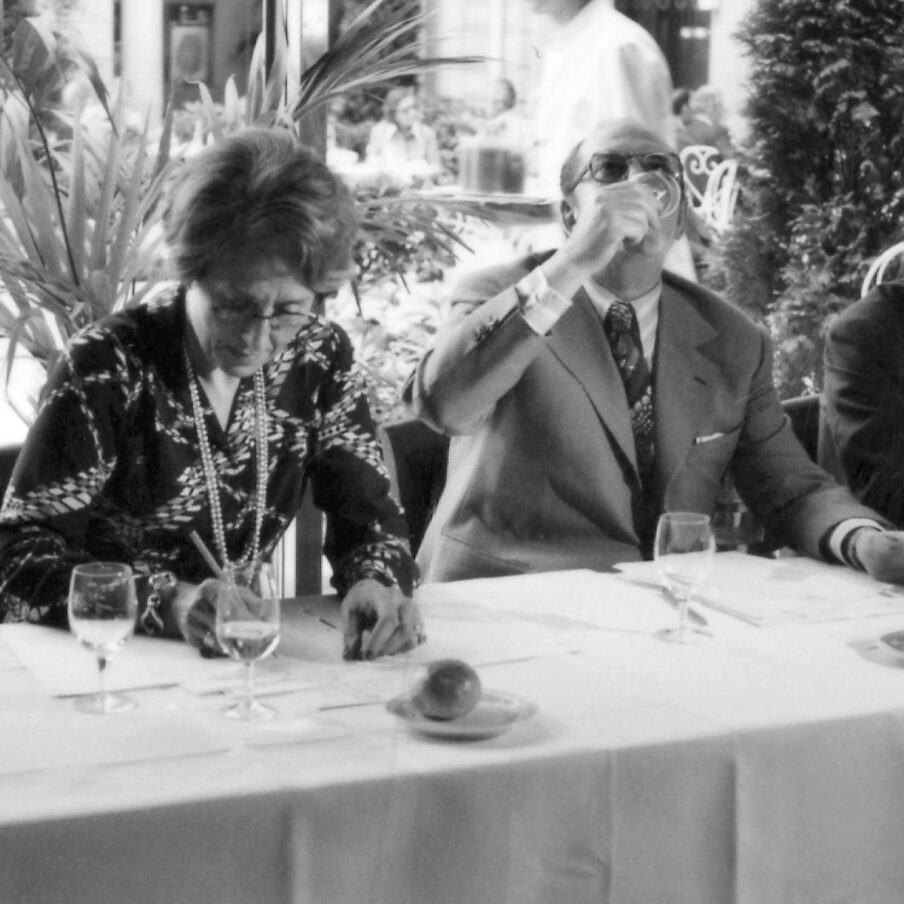 Upon tasting a Californian Chardonnay, one of the judges reportedly muttered, “Ah, back to France.” Another judge, when tasting a Bâtard-Montrachet, said, “This is definitely California. It has no nose.” But much to everyone’s surprise, the favourites turned out to be a 1973 Chardonnay from Chateau Montelena and a 1973 Cabernet Sauvignon from Stag’s Leap Cellars, both from Napa Valley. Later called the ‘Judgement of Paris’, the tasting not only elevated Spurrier’s career but also revolutionised the world of wine.

A new world of wine

An article titled ‘Judgment of Paris,’ written by reporter George M. Taber from TIME magazine, gave the California wine industry a huge boost. Taber was the only journalist to cover the event because it had been snubbed as a ‘non-story’ — it was unimaginable that France would be beaten. The outcome of the Judgement of Paris was a pivotal moment for both Californian and new world wine, leveraging the idea that combining the skill of a winemaker with high quality fruit was as, if not more, important than provenance. 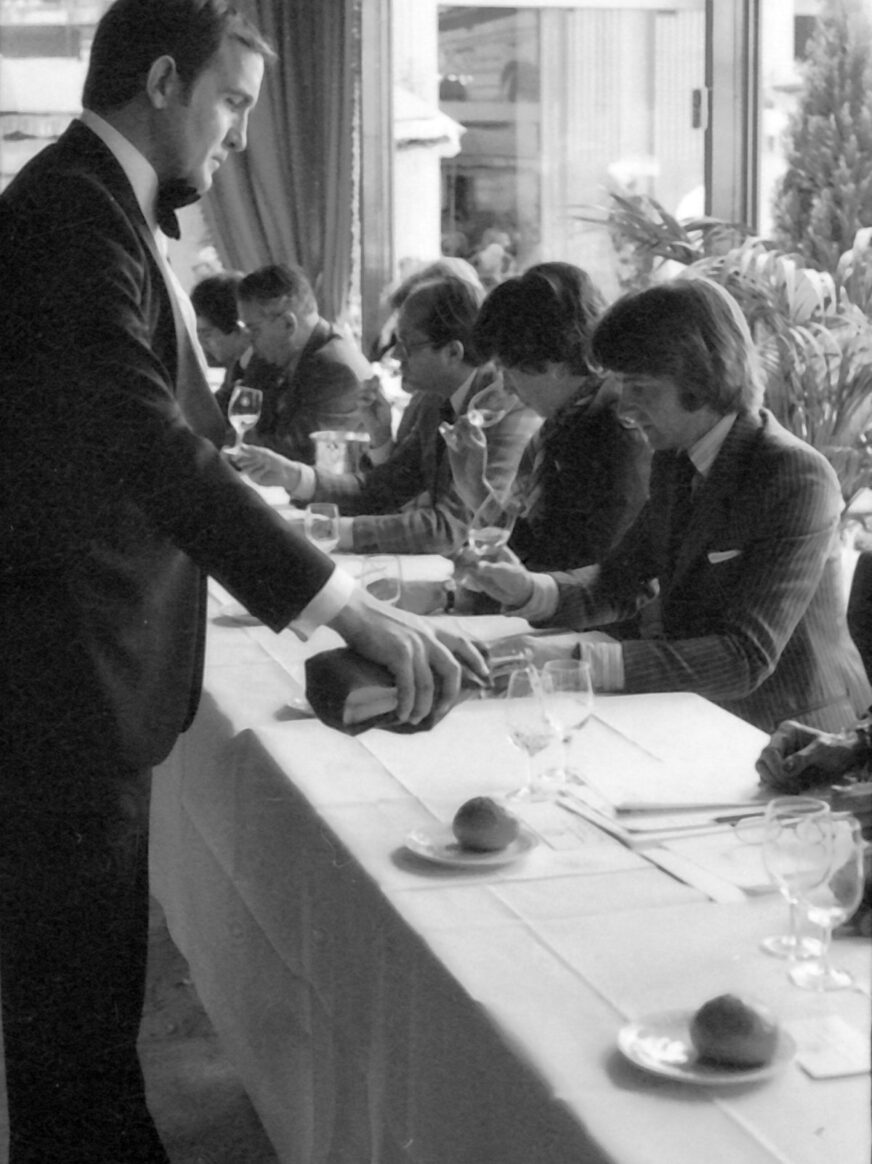 In Taber’s book he explained, “It was important because it broke the myth that only French wine was worthy. It opened the door for the present globalization of wine.” After the dramatic tasting, vineyards began to flourish across the globe with winemakers developing and comparing wines in innovative ways. France continues to inspire winemakers as the global benchmark for heritage and quality, but the increase in vineyards across the world since the 1970s, supported by the emergence of new wine markets, has opened the door to exciting and new varietals and styles of wine not seen or tasted before.

This wasn’t the first time wines of California were recognised internationally. In the late 1800s when grape growing was a key industry in the state, international prizes were consistently won. But this was short-lived, partly due to the San Francisco earthquake and Prohibition that lasted until 1933, where many of the state’s vineyards were pulled up. In the 1960s the first inklings of quality wine emerged again, culminating in the Judgement of Paris in 1976.

Today, just over 80% of all wine in the US is produced in California, making the state the world’s fourth largest wine producer. From Mendocino to Sonoma, Napa Valley and beyond, Californian wines are renowned for their rich, ripe fruit, blessed by long, hot summers. Zinfandel holds the torch as uniquely Californian, whilst vibrant Chardonnays and robust Cabernet Sauvignons remain the Golden State’s power wine couple. 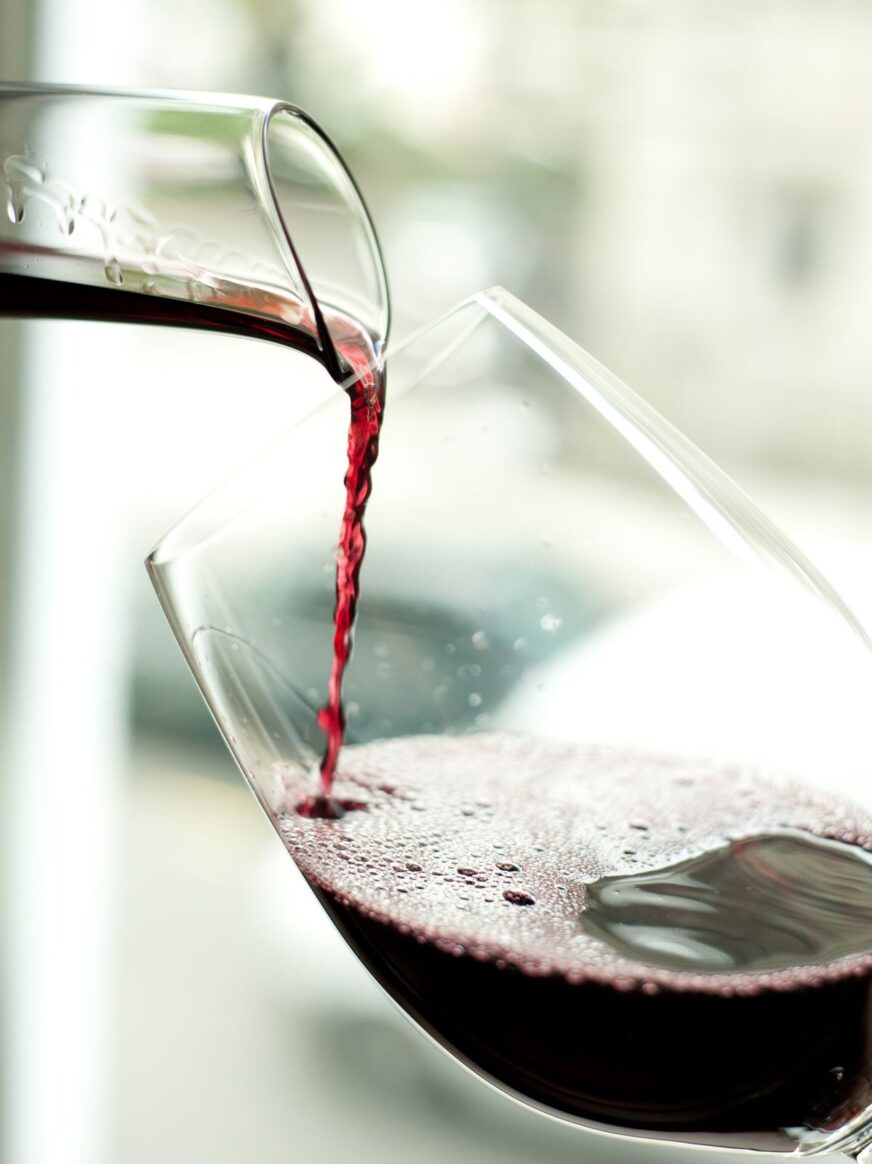 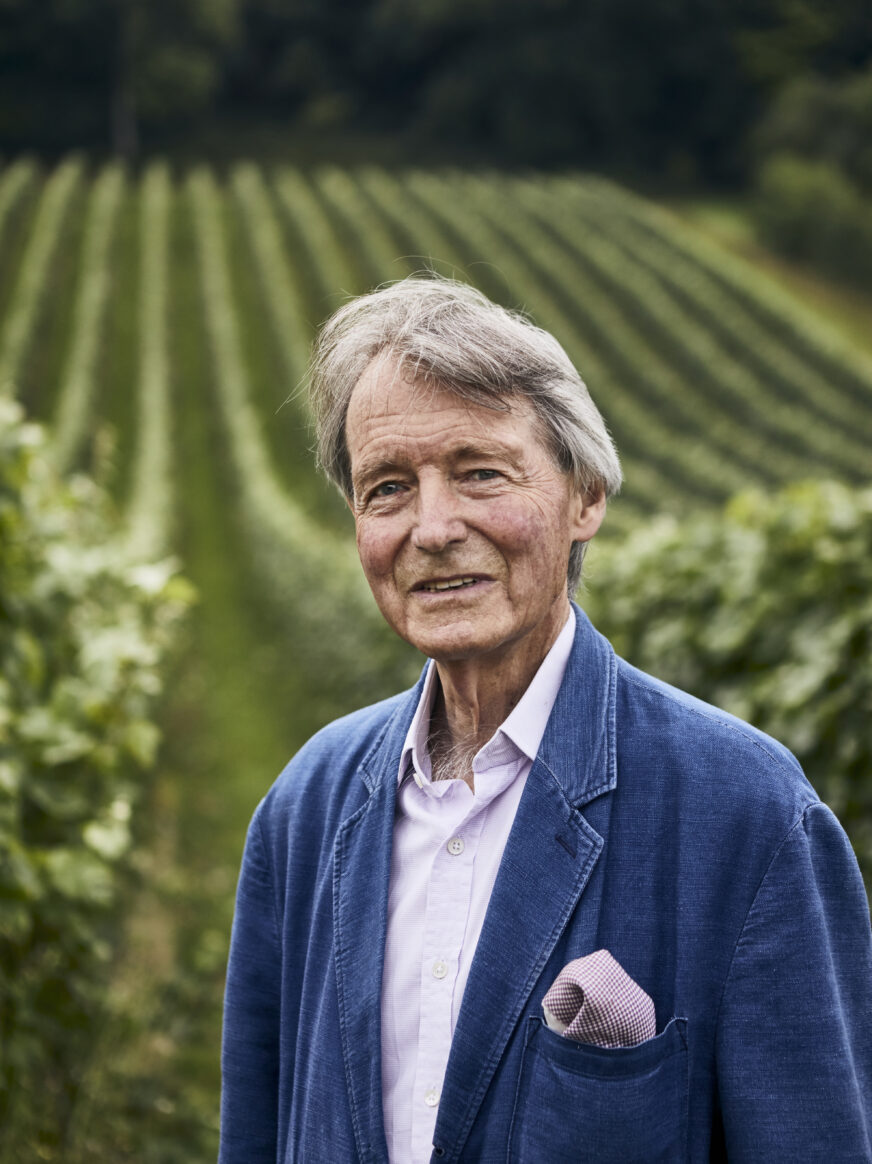 Steven Spurrier, who set up the historic wine tasting event, passed away in March 2021. In 2008, Steven and his wife, Bella, planted the Bride Valley vineyard in Dorset, in south-west England, renowned today for its award-winning sparkling wines. Spurrier was also honoured by the US Congress for his role in elevating American wine in 2016.

To try some exceptional examples of Californian vintages, you’ll find a tempting selection at The Beverly Hills Hotel and 45 Park Lane, where our sommelier has a unique passion for American wines. 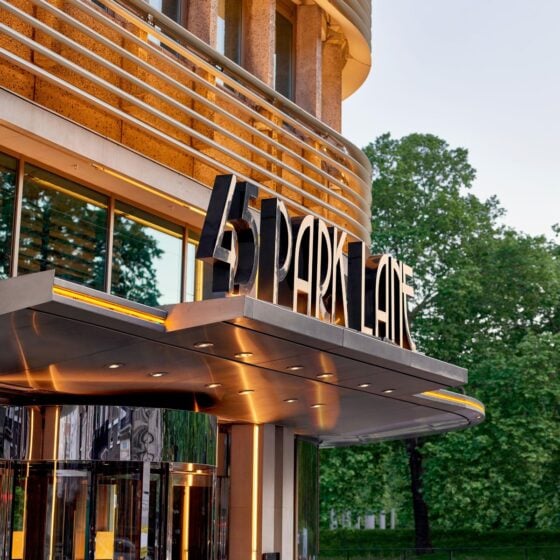 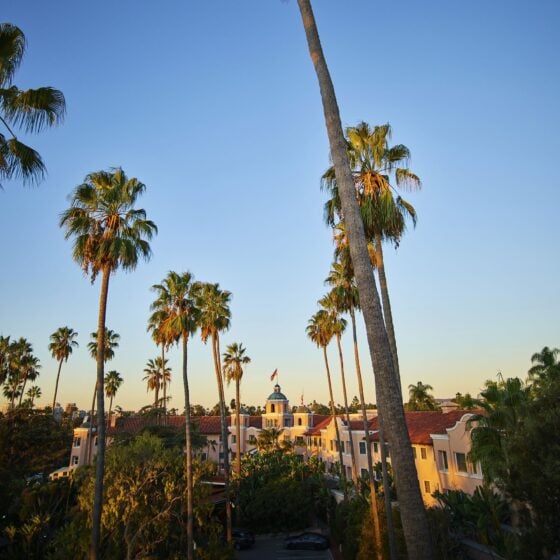 For over a century, The Beverly Hills Hotel has been the spot for Hollywood’s brightest lights, the ultimate beacon of glamour. She greets you like a movie star from the moment you pass the iconic signage, step onto the signature red carpet and enter the grand lobby. Welcome to the legacy.