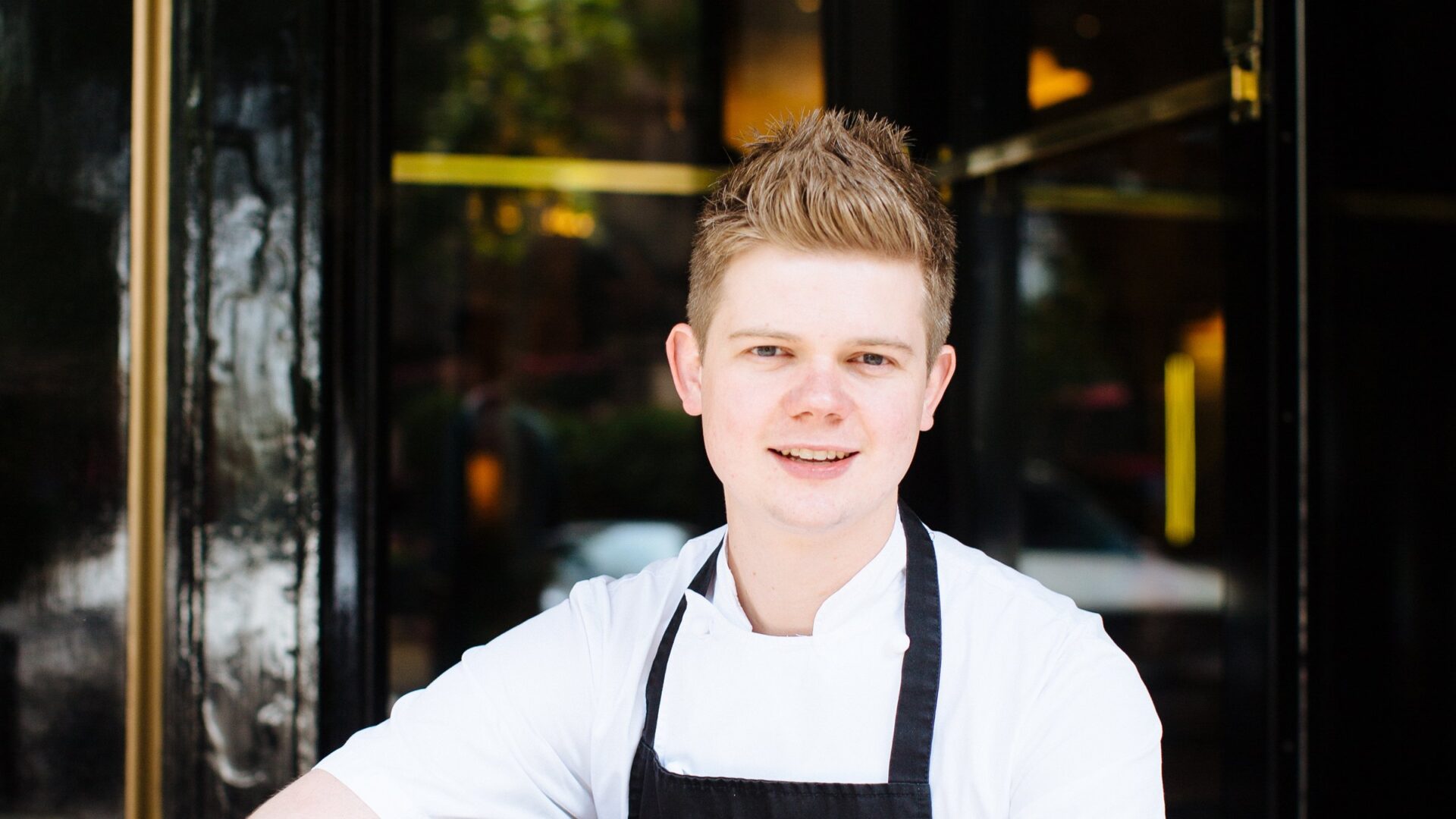 Meet Tom Booton, head chef for The Grill at The Dorchester

We’re delighted to welcome Tom Booton as our new head chef for The Grill at The Dorchester. At 26 years old he’s the youngest chef in the restaurant’s history and is all set to shake things up in his own inimitable way.

The story so far

My career began aged just 15 at a local Essex restaurant, where I rose through the ranks and won ‘Chef of the Future’ at the Essex Food & Drinks Awards. In 2014, I moved to London and worked as a commis chef and sous chef before, becoming a head chef. I’ve also worked in restaurants in New York, Copenhagen and Iceland. It’s funny when people say how young I am as I’ve been cooking professionally for nearly 12 years.

I was working as head chef for Alyn Williams at The Westbury when Robert Whitfield, general manager for The Dorchester, dined at the restaurant and asked to meet the chef. He was particularly impressed by my food but I think he thought I was about 12! He claimed the Colchester crab dish we served was the best meal he had ever had, so when he started looking for a new head chef we met to discuss how I could make my mark at The Dorchester. 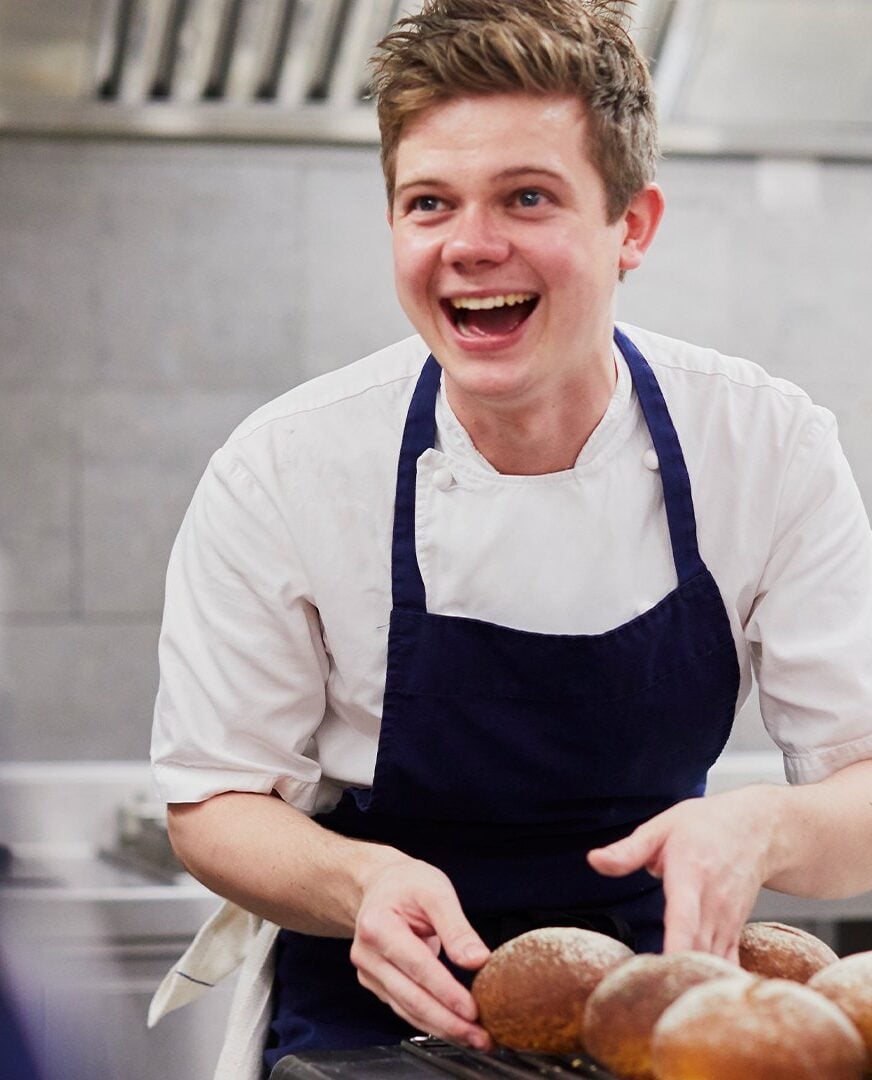 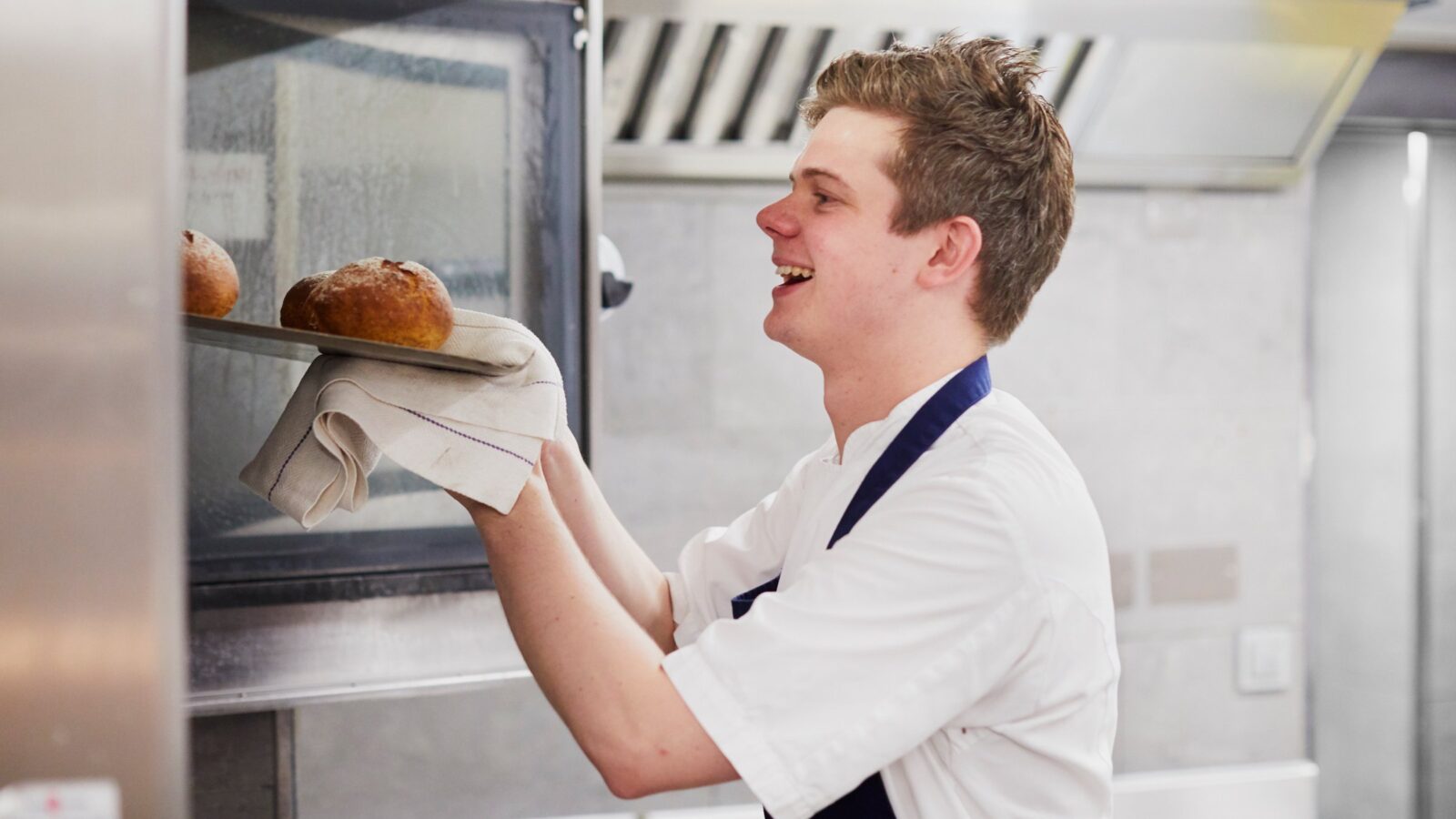 It’s a real honour and a privilege to be the latest head chef at The Grill. I certainly get a sense of the amazing heritage but at the same time I’m here to make a difference and start an exciting new chapter for the restaurant. I’m all about fine dining without the formality, so when the restaurant officially relaunches in November I want people to notice a change. The past ten years have seen such a huge improvement in the UK dining scene and I’m thrilled to be a part of it.

Tom Booton’s talent and energy provide a formidable match in re-affirming The Grill at The Dorchester’s position as a leading London dining classic.

What’s on the menu

My style of cooking is British, vibrant and fresh. I’m busy working on new menus and researching the history of British cooking. I’ve been experimenting with giving classic favourites a contemporary twist, such as my new lobster thermidor tart.  I won’t be offering the old classics, some of which have been on the menu since the restaurant opened in 1931. I think it’s time to give diners a taste of something new that I trust will surprise and delight them.

As a British grill restaurant chef, my cooking is a showcase for the finest British ingredients. I chat daily with my fisherman in Cornwall to hear about the latest catch and this inspires new recipes and daily specials. My cattle farmer in the Lake District is another great contact I know I can rely on, and as I’m from Essex I source a lot of vegetables from this great county at places I know well. 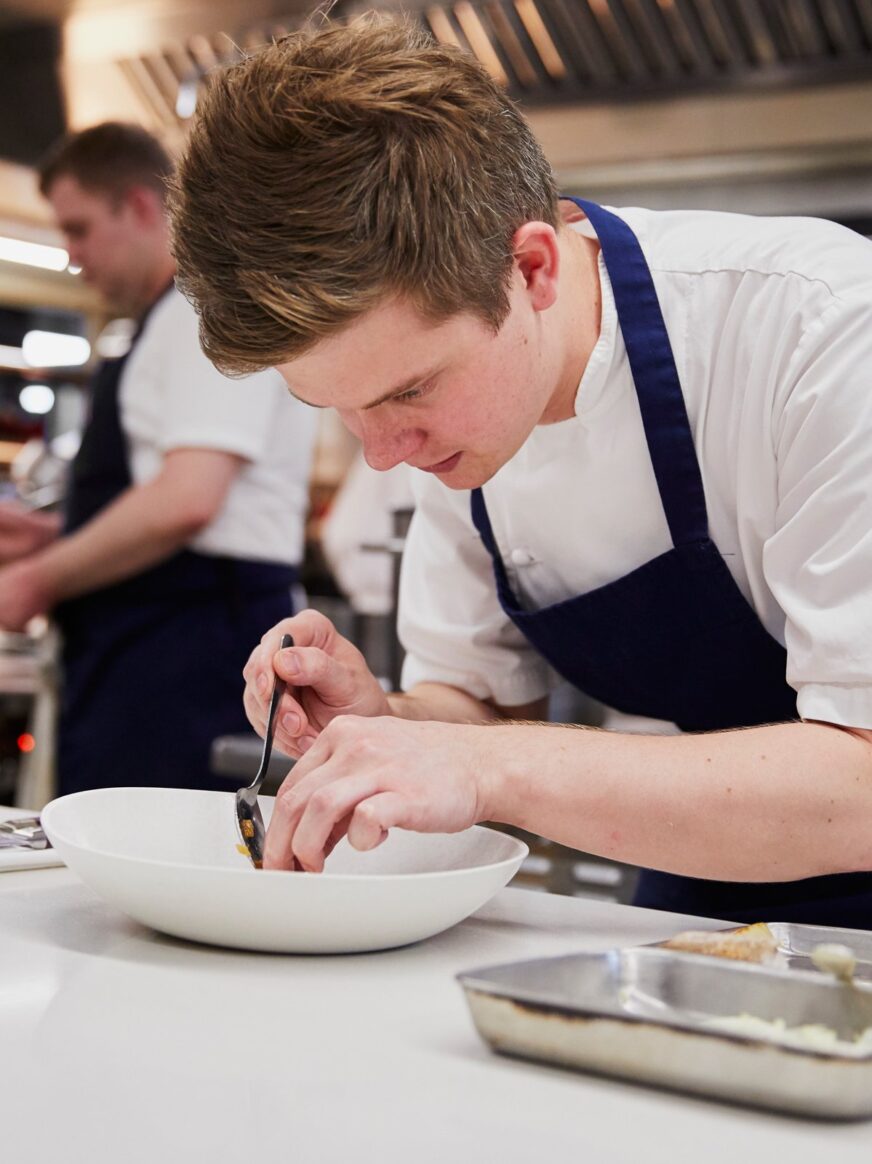 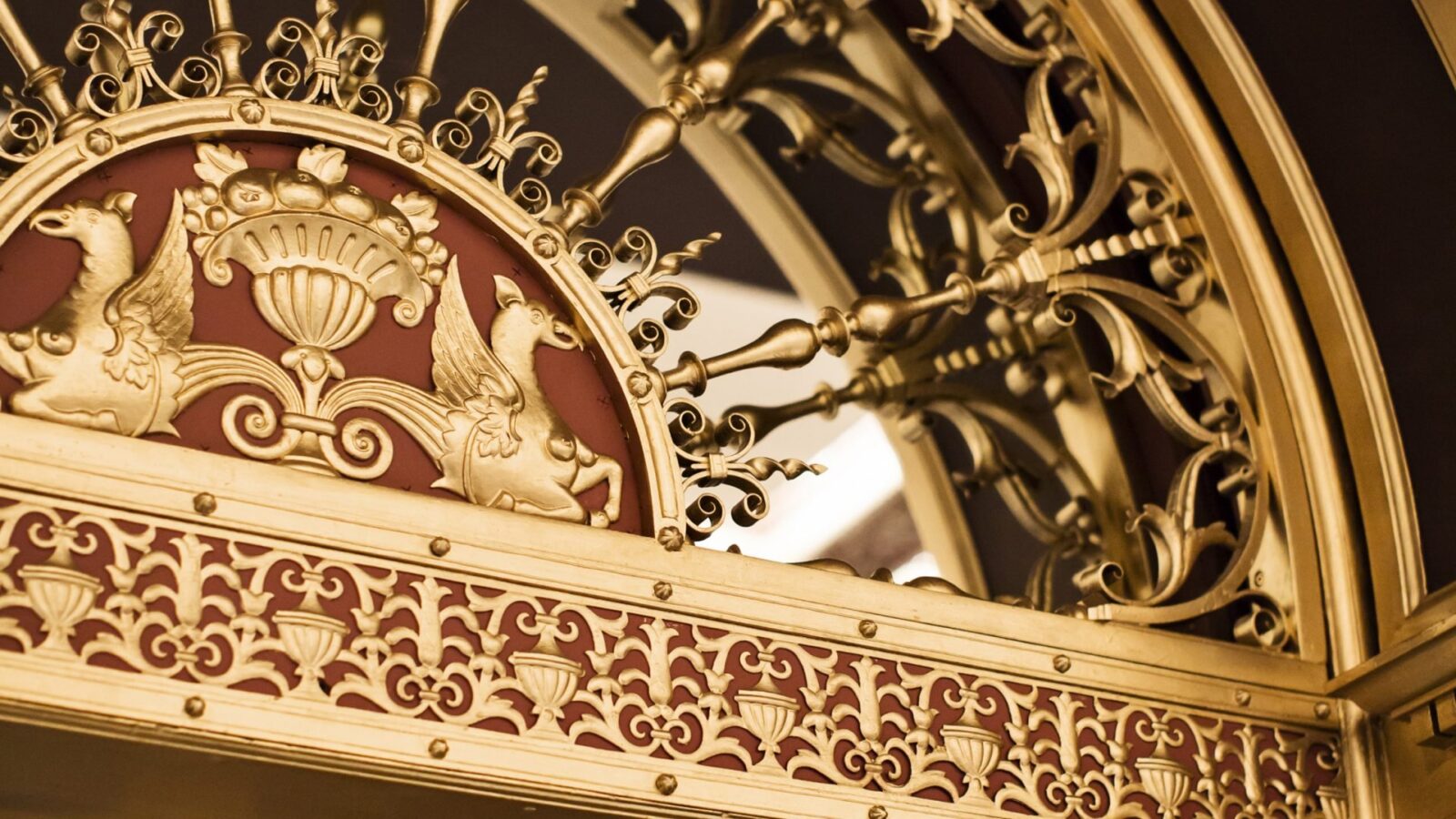 There are other changes happening aside from the menu. I will be using the bar counter for pre-dinner drinks with creative cocktails. I’m also creating a new pudding bar, somewhere to sit after your main course and experience a different atmosphere. The idea is that this will become an interactive experience in its own right, especially as I’ve just bought an ice cream machine and will be serving some intriguing flavours. More banquette style seating will add a more intimate feel to the restaurant and my influence over the choice of music will inspire a new vibe.

I’m the kind of chef who likes to take time out from the kitchen to meet diners, so I look forward to the chance of welcoming you to The Grill at The Dorchester soon.

You can also keep up to date on our latest news by following @thegrillatthedorchester on Instagram.

Welcome to one of the world’s most iconic hotels. Welcome to a place that defines its destination. Welcome to care, to refinement, to whatever your heart desires. Welcome to The Dorchester. 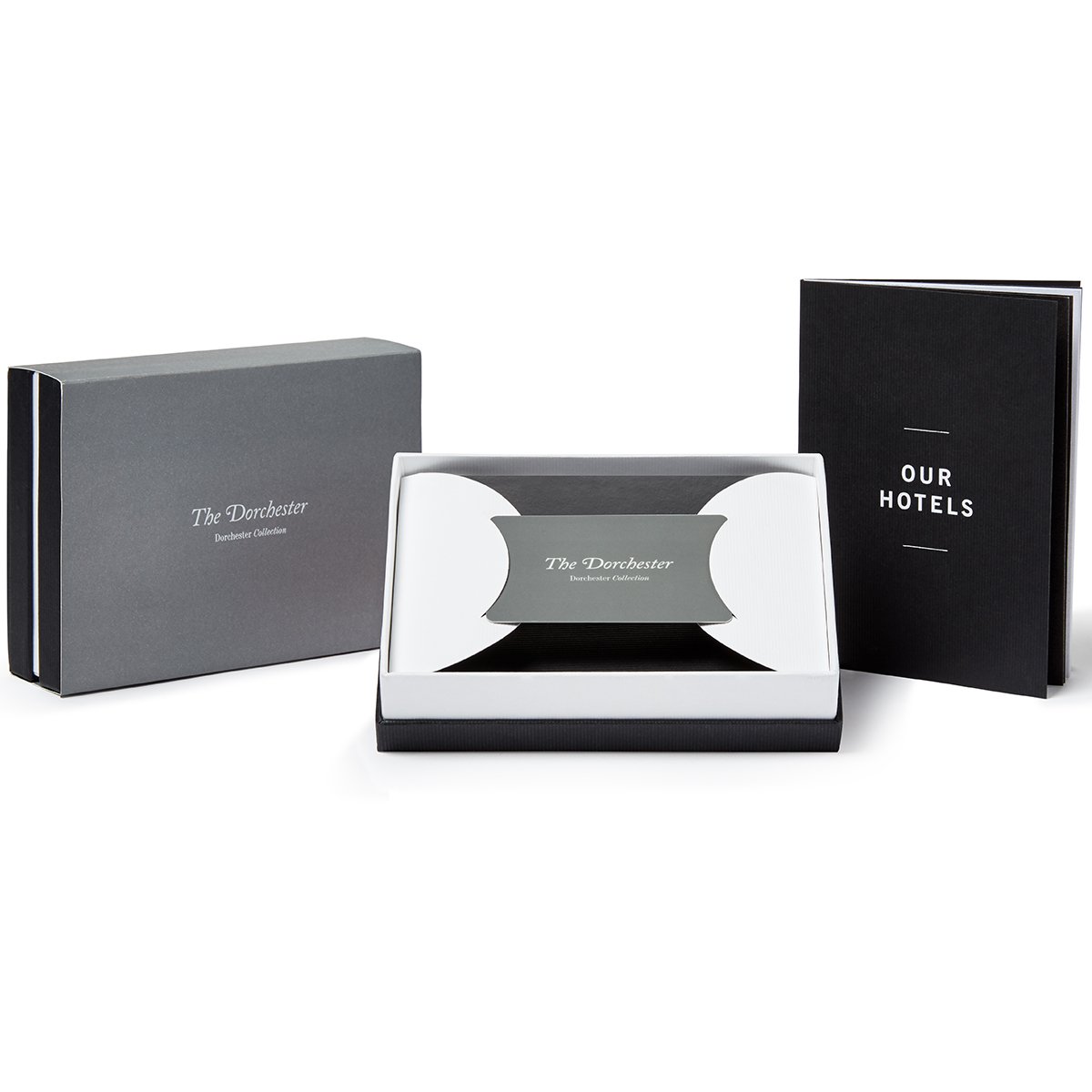 A visit to The Dorchester is an experience that’s best when shared. Discover our selection of afternoon tea, overnight stays and spa days for treating someone special.

Explore
In conversation with
Back to Dorchester Collection Moments 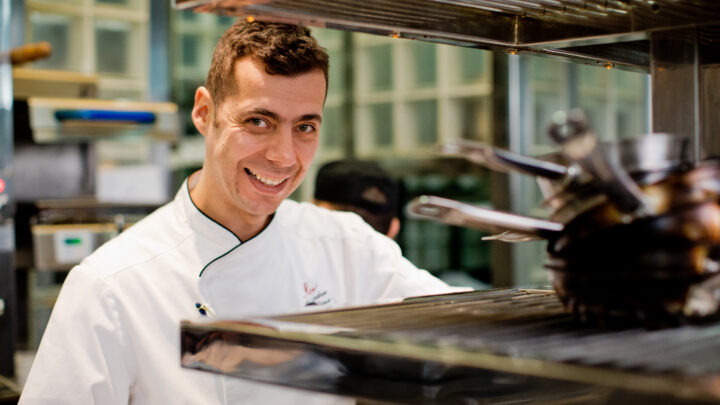 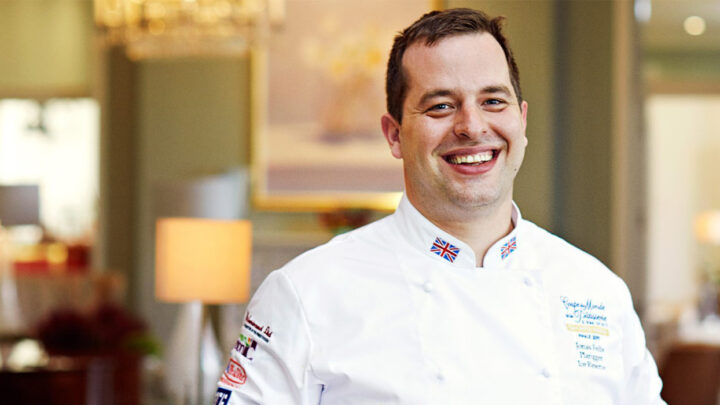 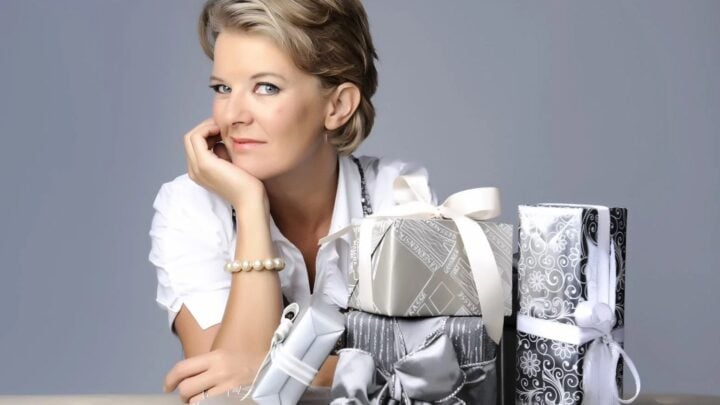 New experiences at The Dorchester 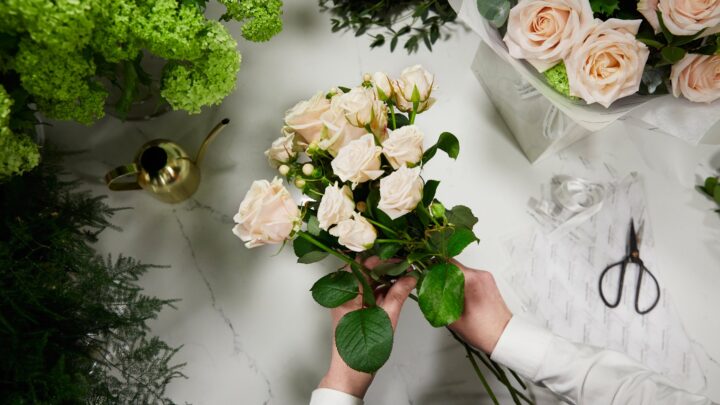 In Conversation With Adrian Sassoon 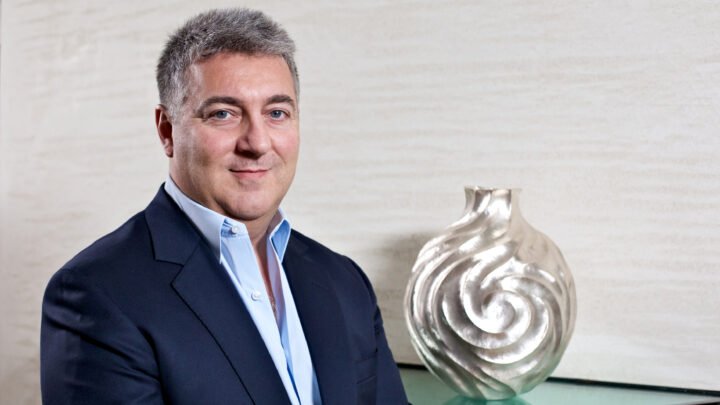