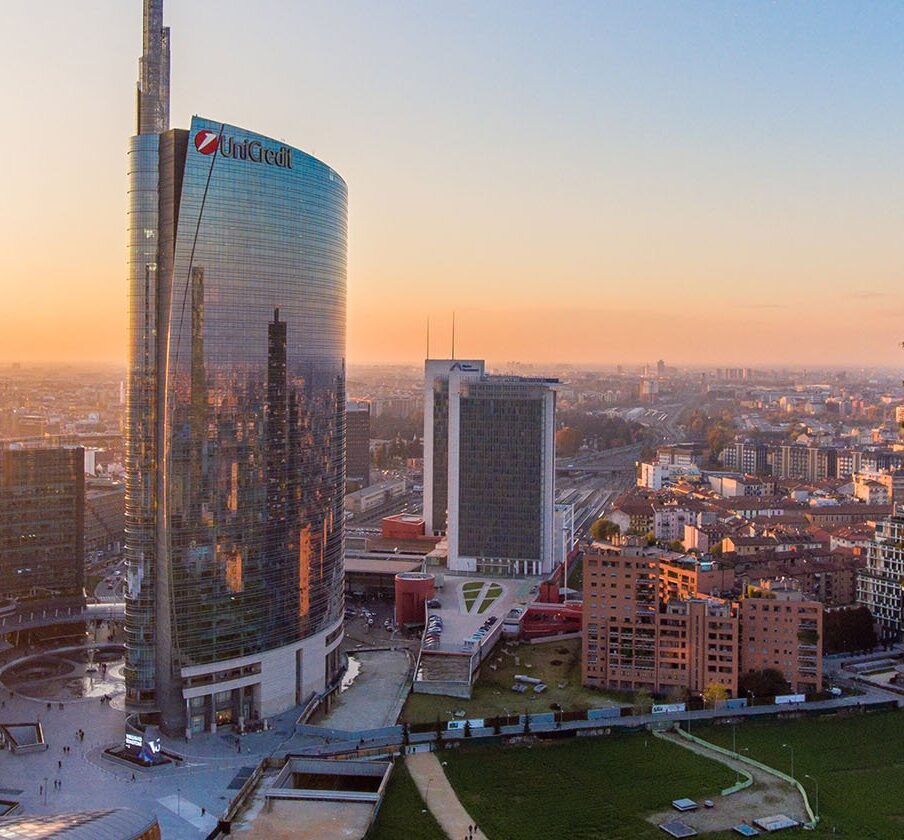 Our ‘little black book’ of places to visit in Milan

The ‘Park of the Basilicas’ is so named as it connects the two ancient churches of St. Eustorgio (where legend has it the relics of the Three Wise Men were revered) and St. Lawrence, with its stunning Paleo-Christian mosaics. The park is divided in two by via Molino delle Armi, a busy thoroughfare alive with Milanese hustle and bustle. The park behind the Church of St. Eustorgio features a beautiful rose garden, where the heady scent of the flowers fills the air. Lorenzo’s favourite season to visit the park is autumn, where the beautiful colours of the changing foliage are in full glow. 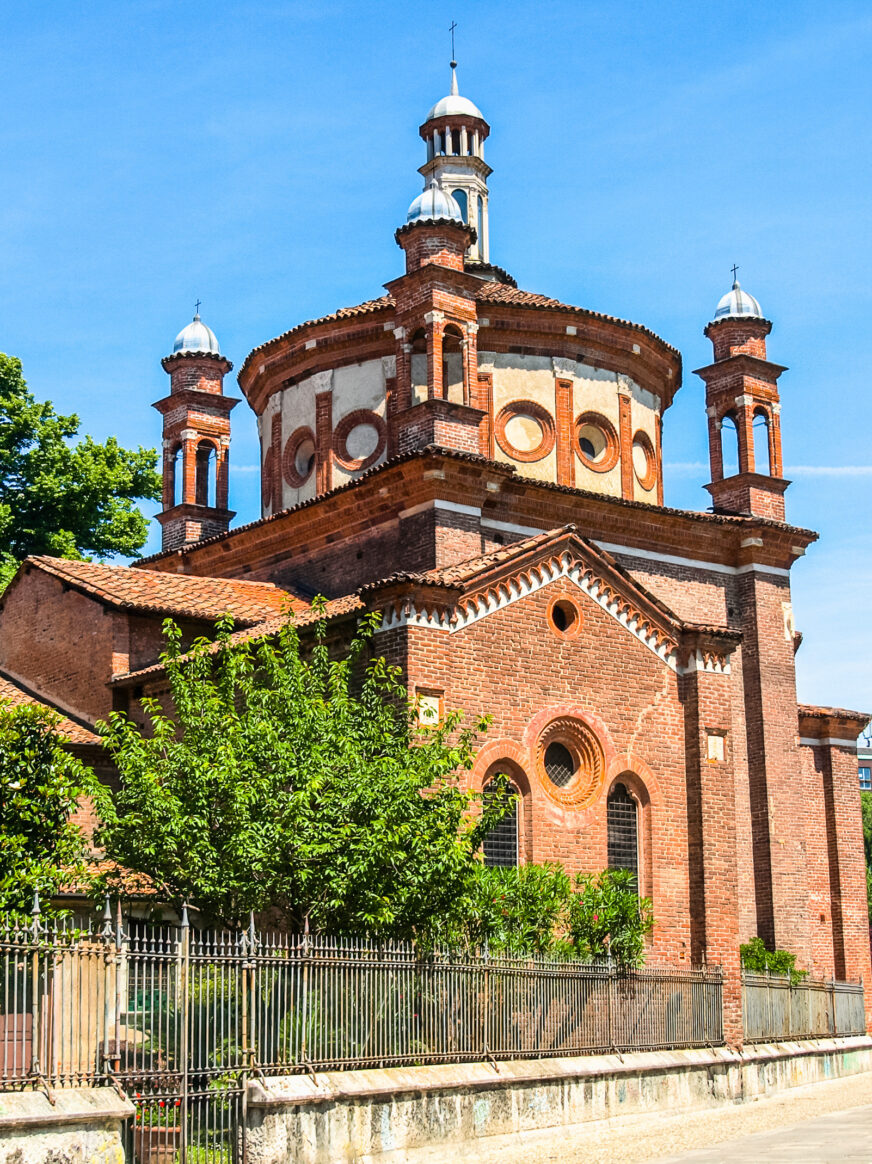 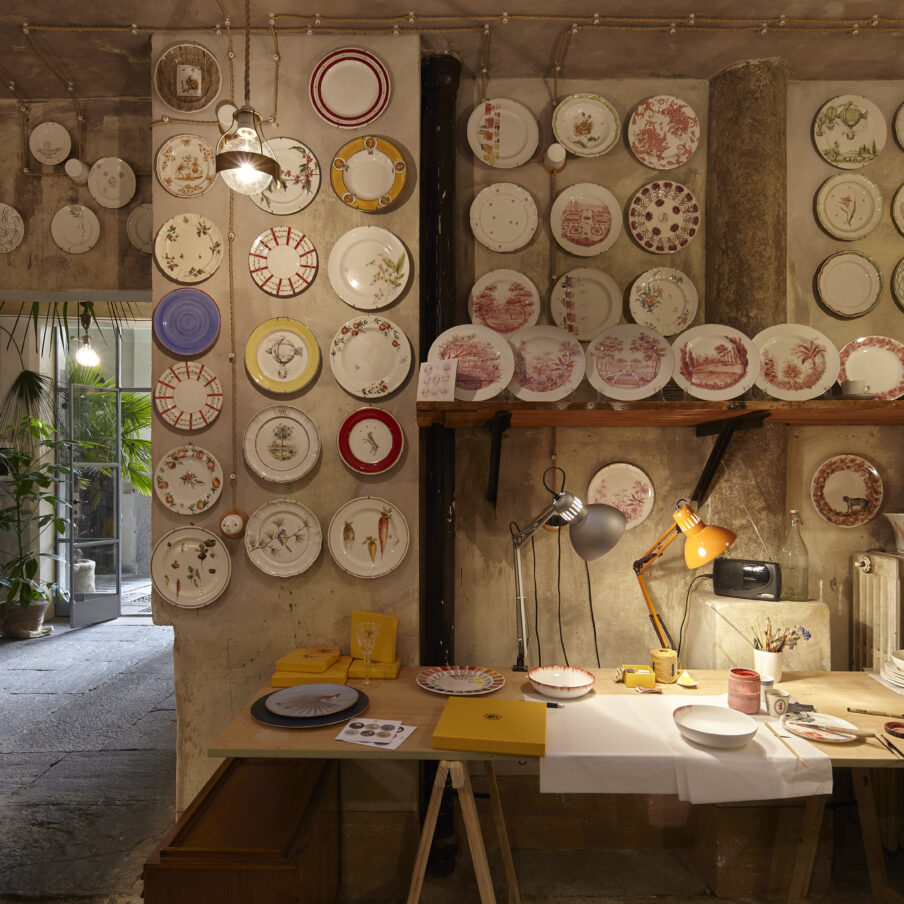 Nestled in a hidden courtyard in Milan’s historical centre, Laboratorio Paravicini is celebrated for its Italian classical craftsmanship, creating elegant ceramic tableware, art and chandeliers. The studio was founded in the early 1990s by Costanza Paravicini and today Paravicini and her daughters, Benedetta and Margherita Medici, hand-decorate each piece. A new collection is presented every year at Design Week in Milan and bespoke creations can be commissioned for those looking for something unique. Visits are by appointment only.

A stone’s throw away from the Duomo, you’ll find Milan’s oldest district, known as ‘Cinque Vie’ or ‘five ways’.  A meeting of five ancient streets and a dynamic crossroads of trade in Roman and Medieval times, today this district is home to buzzing galleries, craft and antique shops, artist studios, design stores and boutiques. At Wait and See on Via Santa Marta, set in a charming 18th century former convent, you’ll find quirky vintage pieces sourced from France to Los Angeles. It’s impossible to come away without finding something unique to bring home. 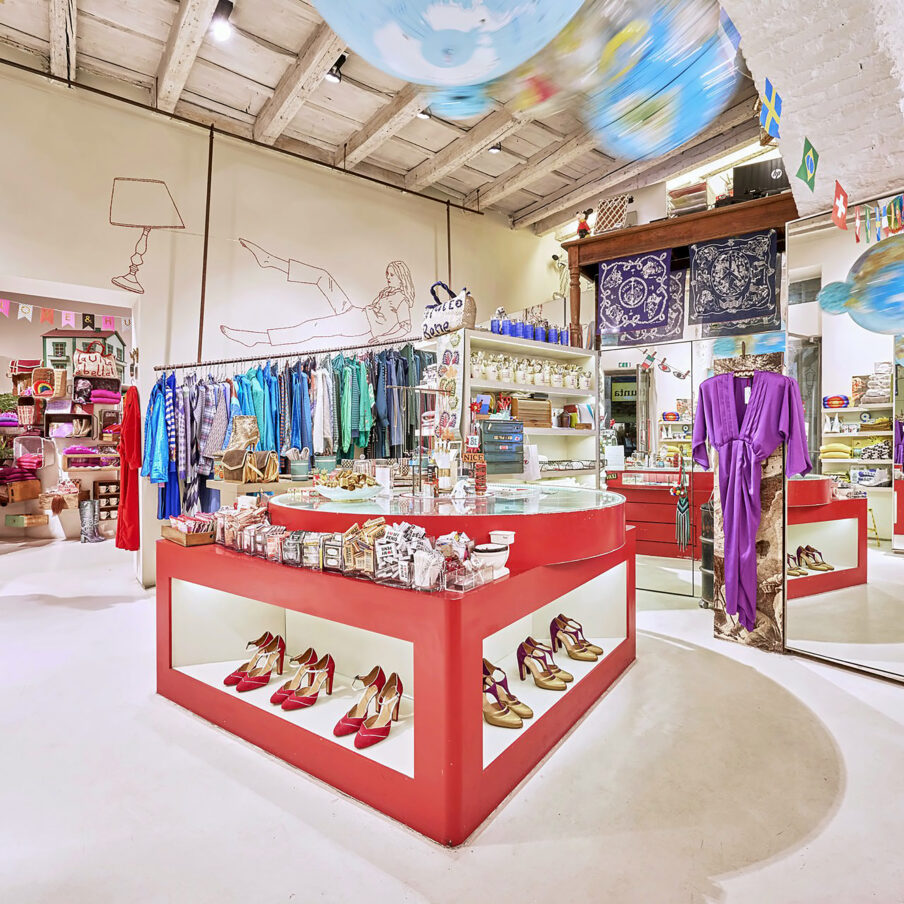 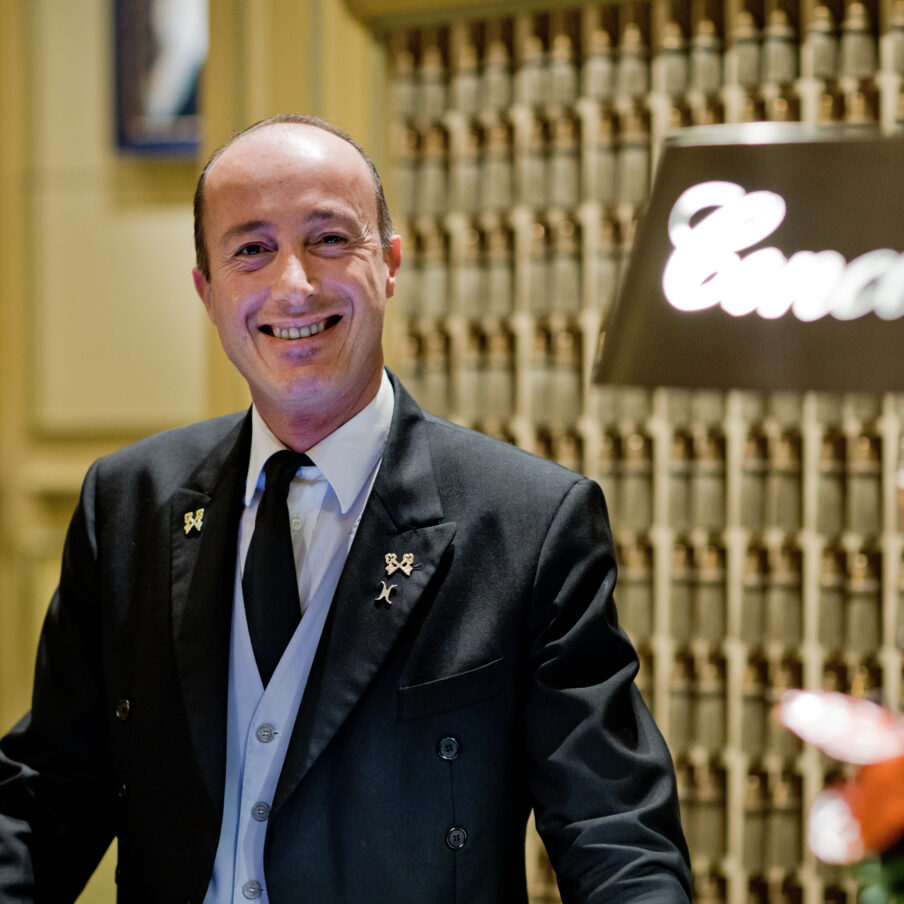 The charm of Milan lies in the diversity of its exceptional experiences and it’s a real joy for me to give guests ideas for hidden gems and new places to visit during their stay with us.

Known as ‘Isola’ or ‘the island’ due to the railway tracks which separate it from the rest of the city, this neighbourhood is a trendy village within Milan. Young artists and activists started moving here in the 1990s and Isola became one of the city’s most cutting-edge and creative areas. Look out for the Vertical Forest, an architectural tower of green – it’s more than just a building and symbolises how a sustainable, greener city could be possible. 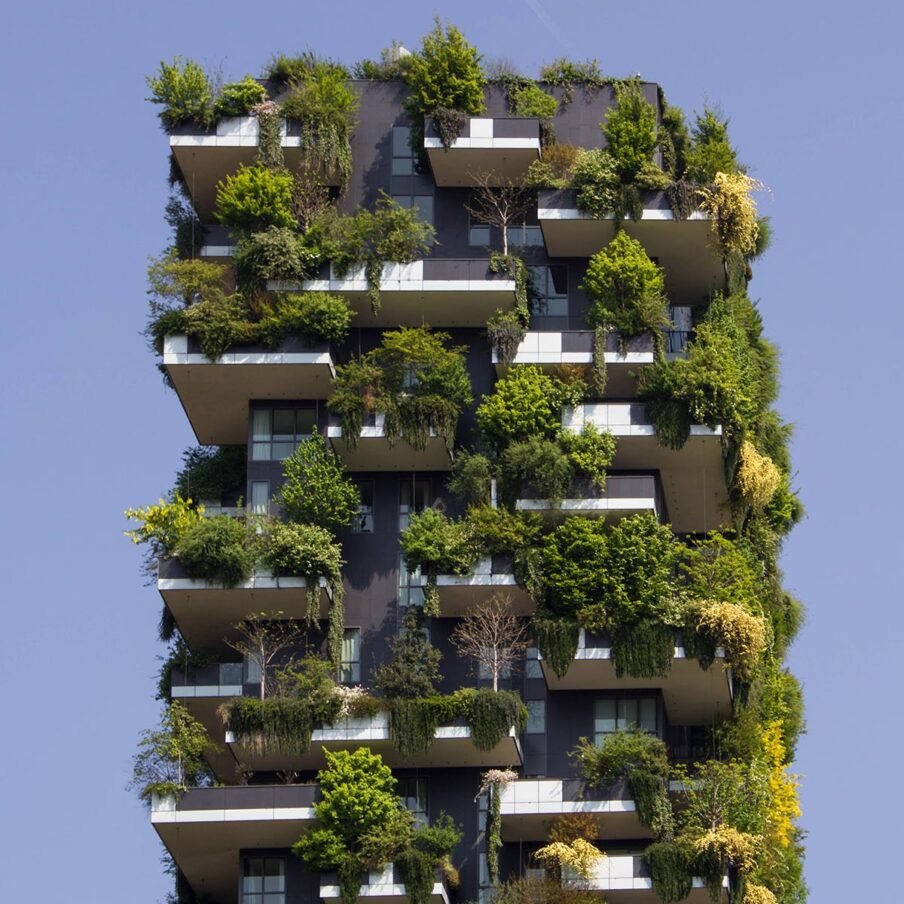 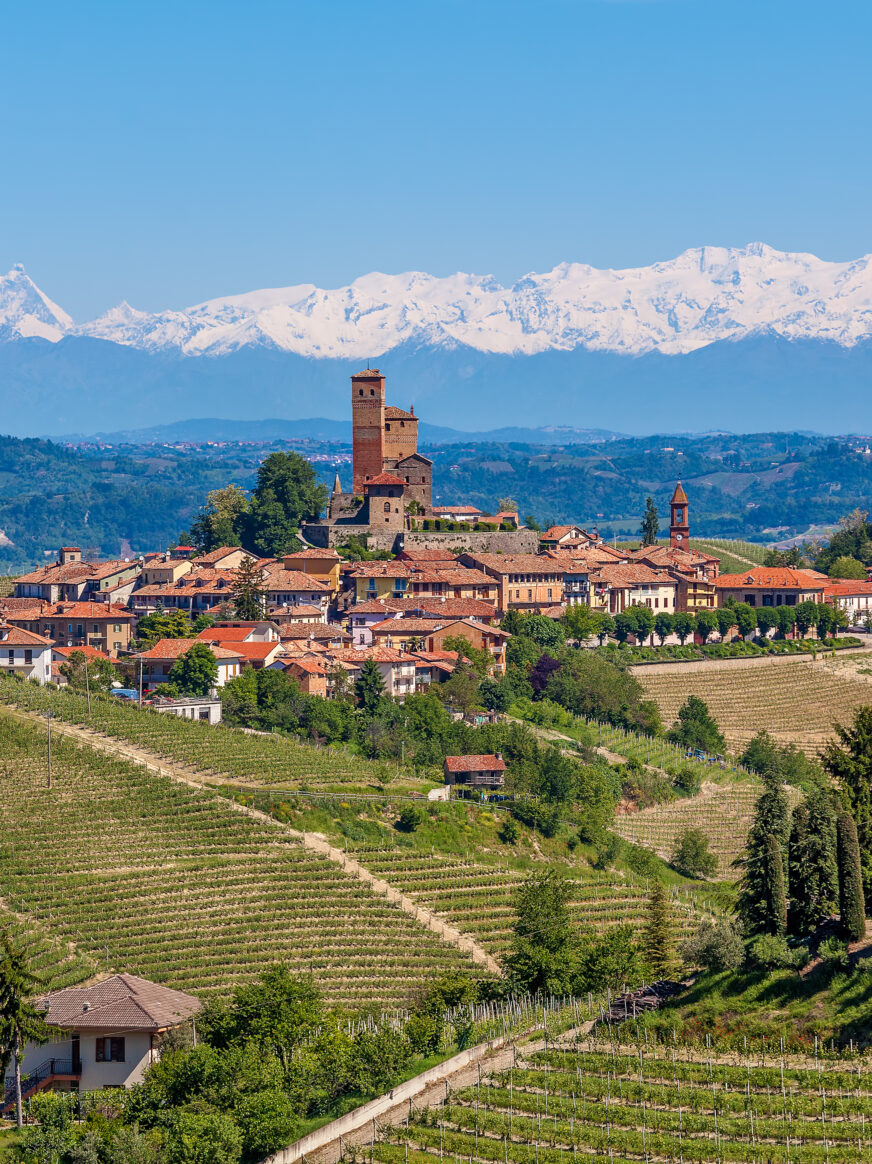 Alba and its surroundings

Located just under two hours’ drive from Milan, in the Piedmont region, Alba the ‘City of a hundred towers’ is the place to go for an authentic truffle-hunting experience. It’s a region of rugged hills, with vineyards, chestnut woods and pasturelands. Marco Varaldo, our professional truffle hunter at Hotel Principe di Savoia, guides guests into the secret woodlands with his dog Roki, whose sensitive sense of smell has been trained specifically for truffle hunting. Alba is also the home of The International Alba White Truffle Festival (or Fiera Internazionale del Tartufo Bianco d’Alba, as it’s known in Italian) which takes place in October and November each year.

Just a 20-minute drive from the hotel, Galleria Rossana Orlandi is one of the most respected addresses among design cognoscenti, who flock to the city during Milan Design Week each year in September. The courtyard is covered with beautiful grapevines, while the gallery houses dazzling contemporary furniture and other unique pieces. The legendary Rossana Orlandi has created a Mecca for design, where artists such as Marteen Baas, Formafantasma and Nacho Carbonell held launch shows before becoming guests of private museum collections. 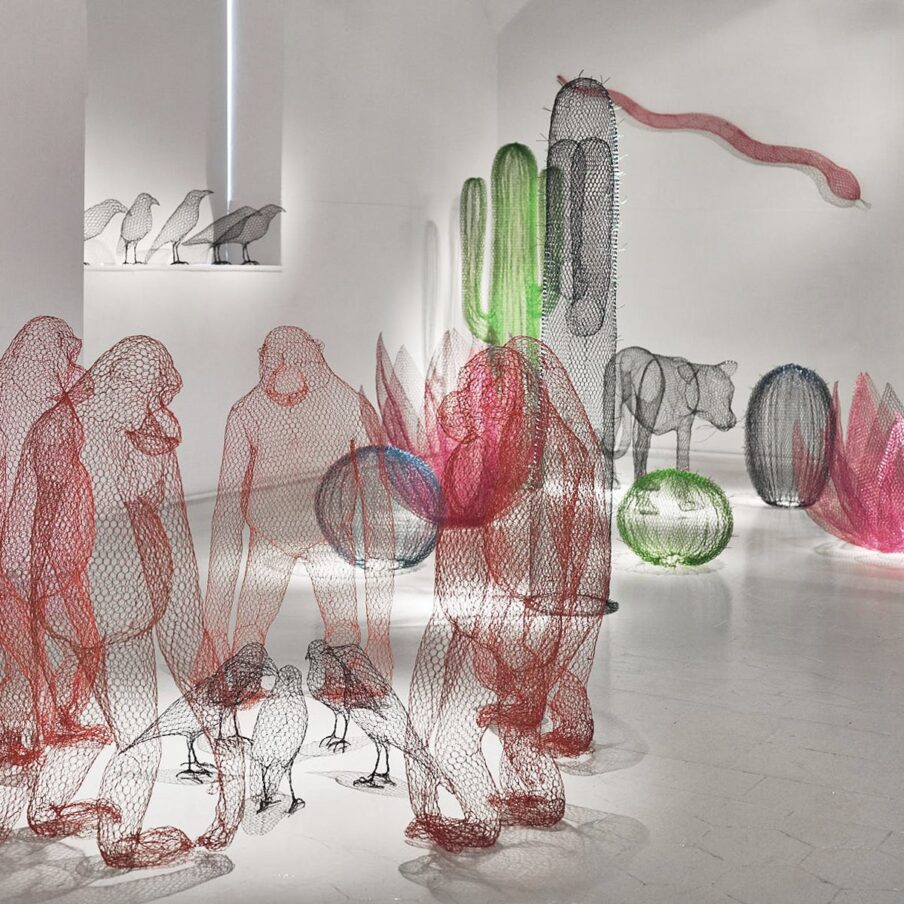 Milan has long been at the heart of Italian artistry and Hotel Principe di Savoia combines all manner of Milanese designs, greeting guests returning from a day exploring the city’s many architectural masterpieces.