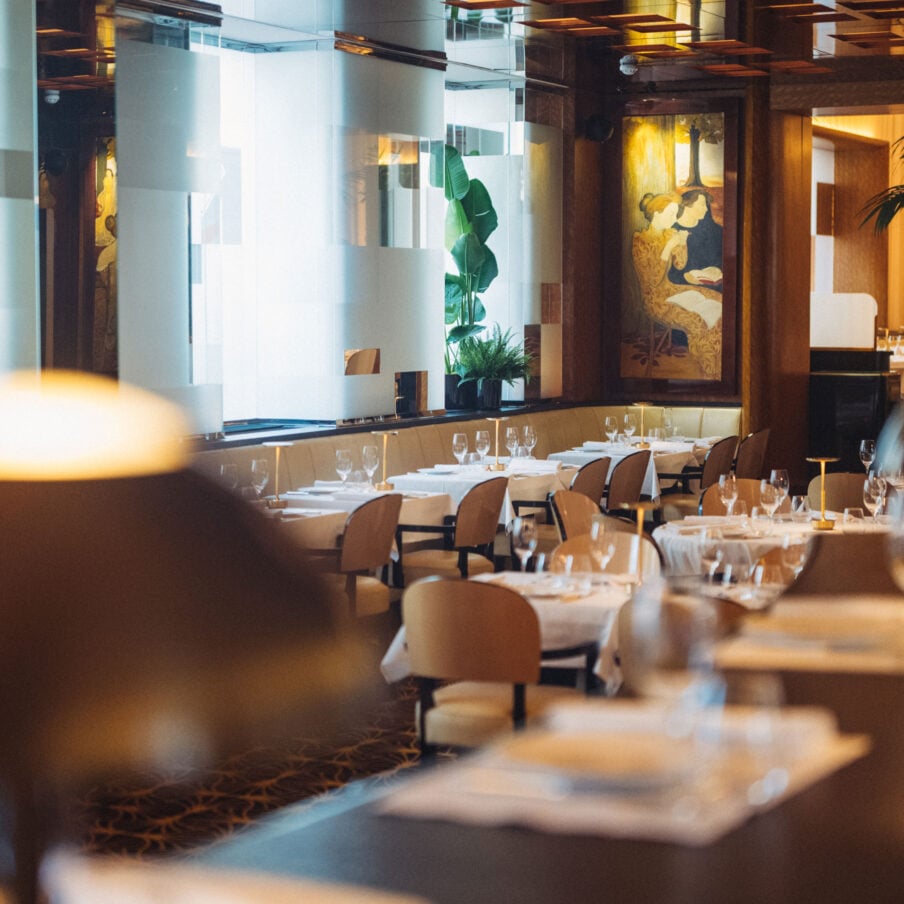 Le Relais Plaza first opened its doors on December 30, 1936 and is now one of the city’s last remaining Art Deco dining rooms, a special place where the spirit of the roaring 1930s lives on. The elegant interior is inspired by the first-class dining hall of the SS Normandie, one of the greatest ocean liners of its day. 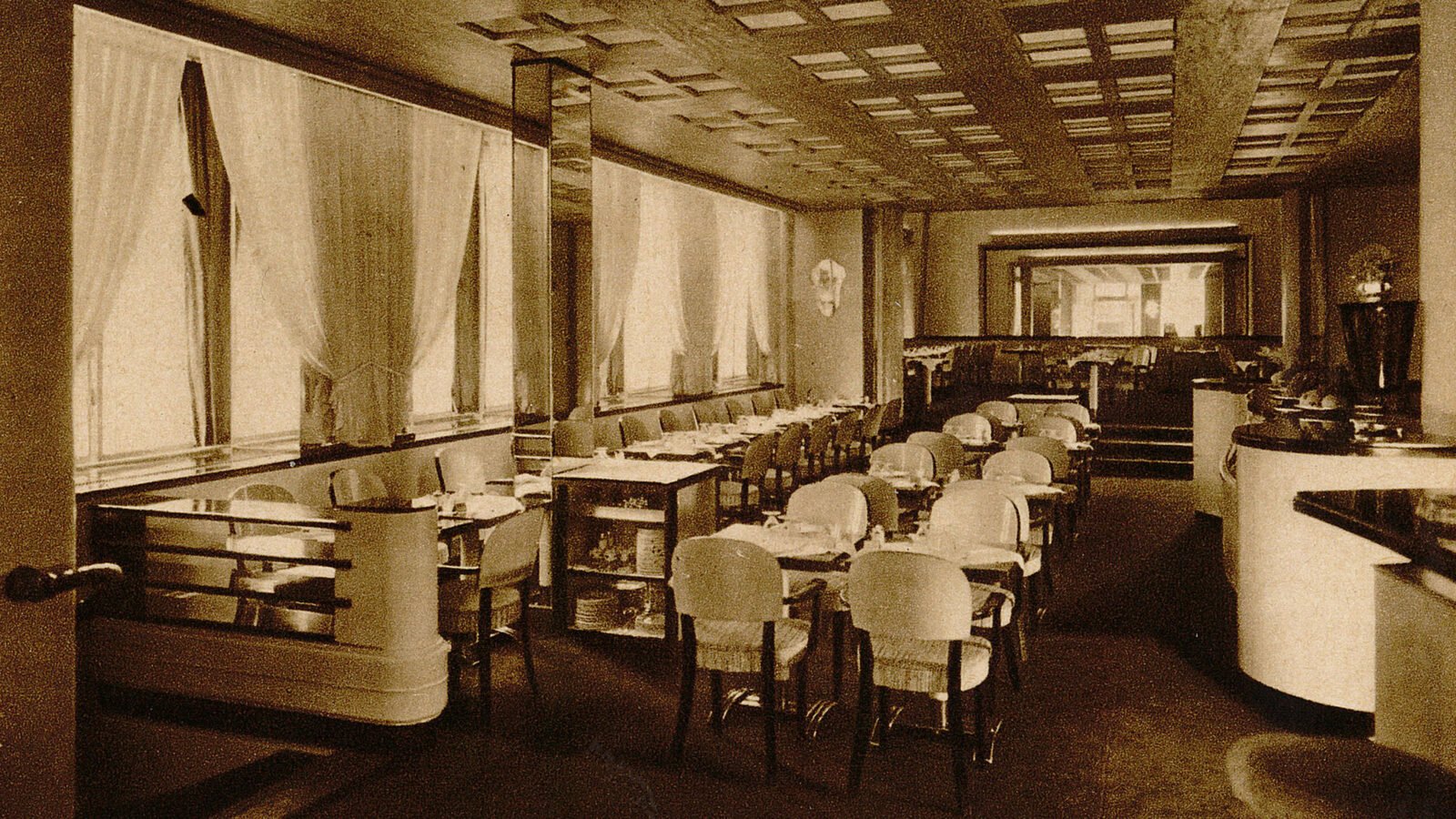 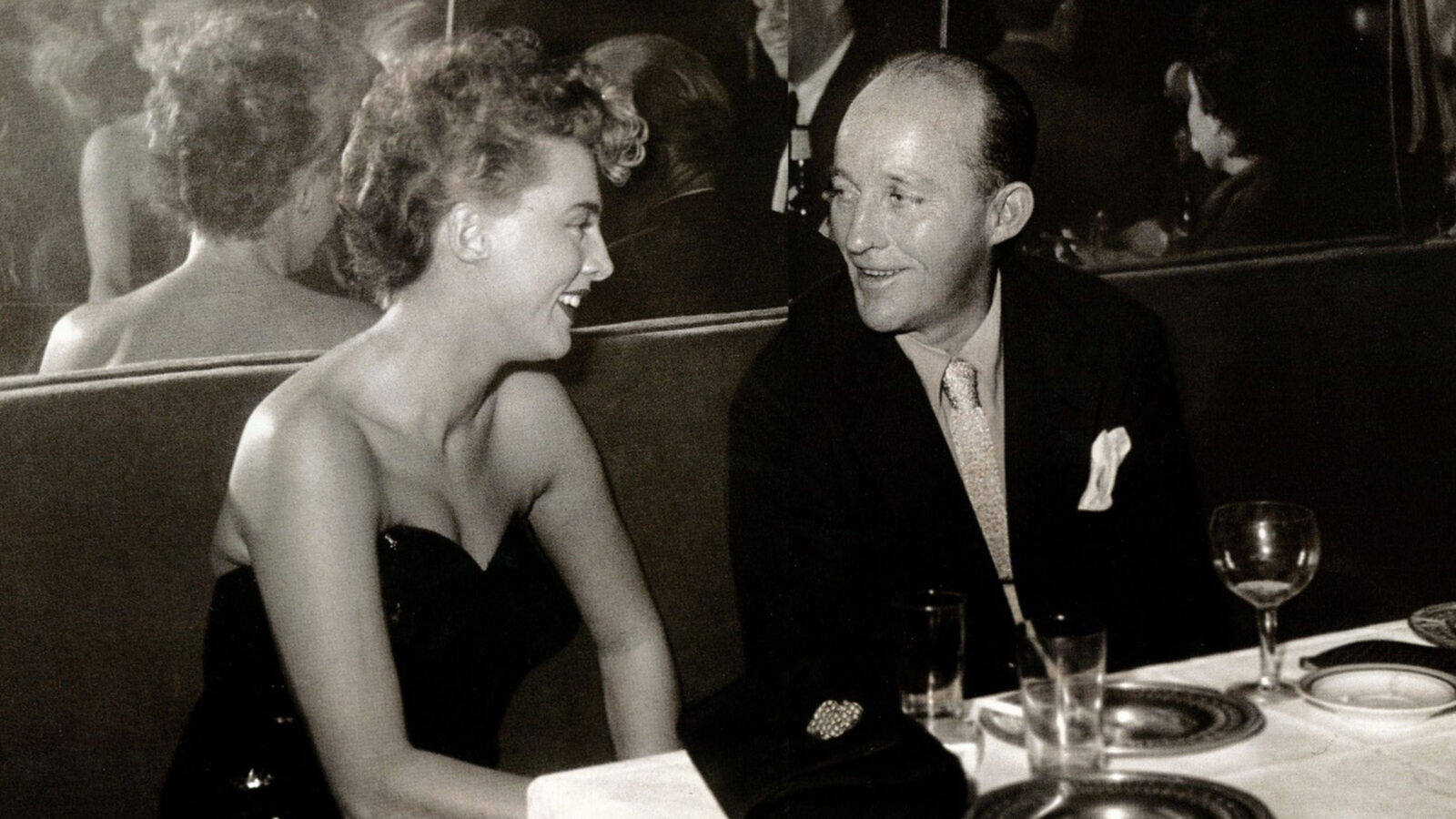 The restaurant soon established itself as one of the best-loved brasseries in Paris. You can just image the grand parties that have taken place here, filled with the leading fashion designers and musicians of the era. Today it’s a must-see on avenue Montaigne, known for its irresistible dishes.

On September 8, 2021, Le Relais Plaza reopened under the expertise of new executive chef Jean Imbert. Jean has embraced the restaurant’s rich history and added his own modern twist. Through his vision, dinners can discover the perfect model of classic Parisian brasserie cuisine. His menu is guided by three principles: authenticity, flavour and simplicity. 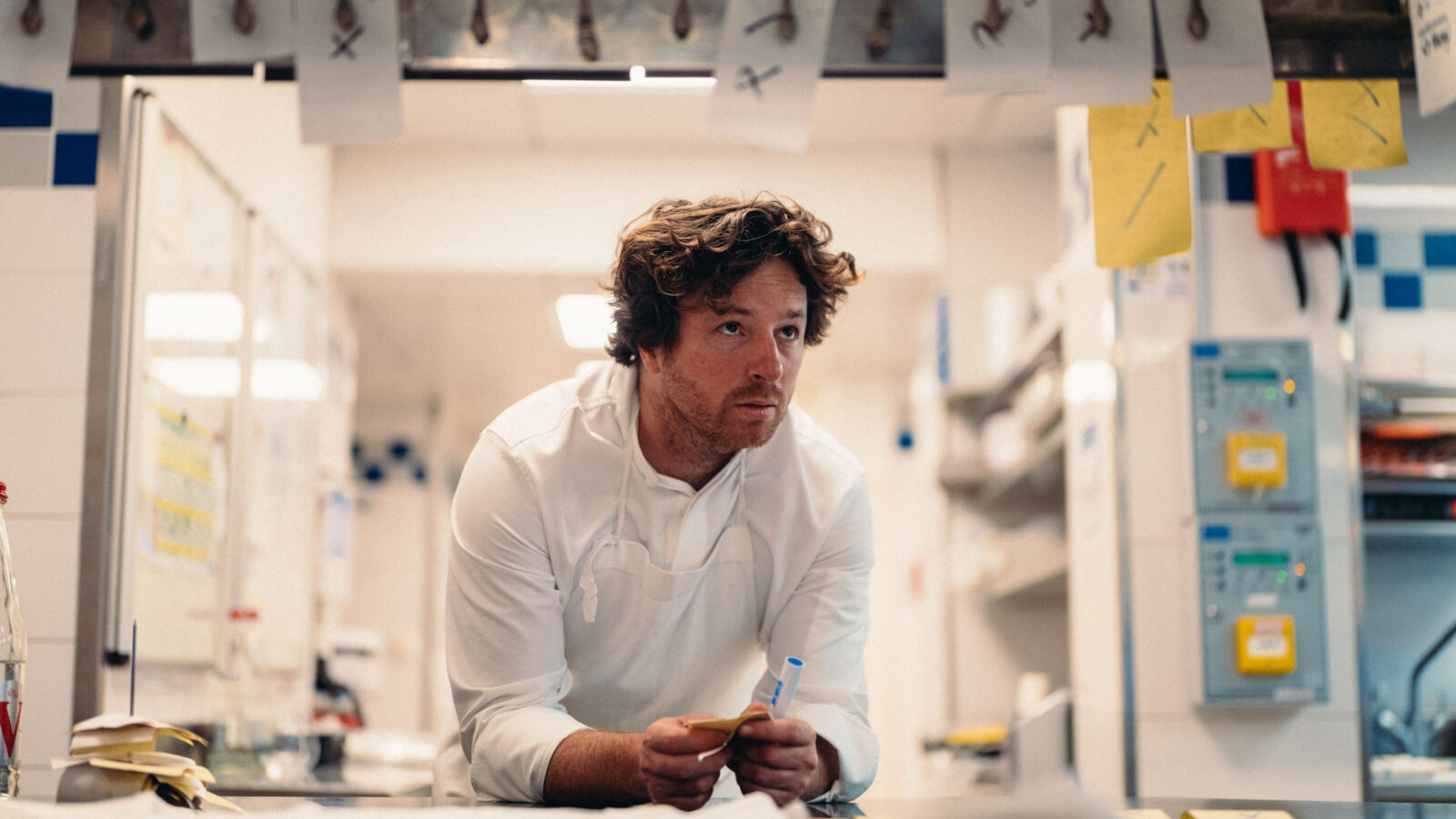 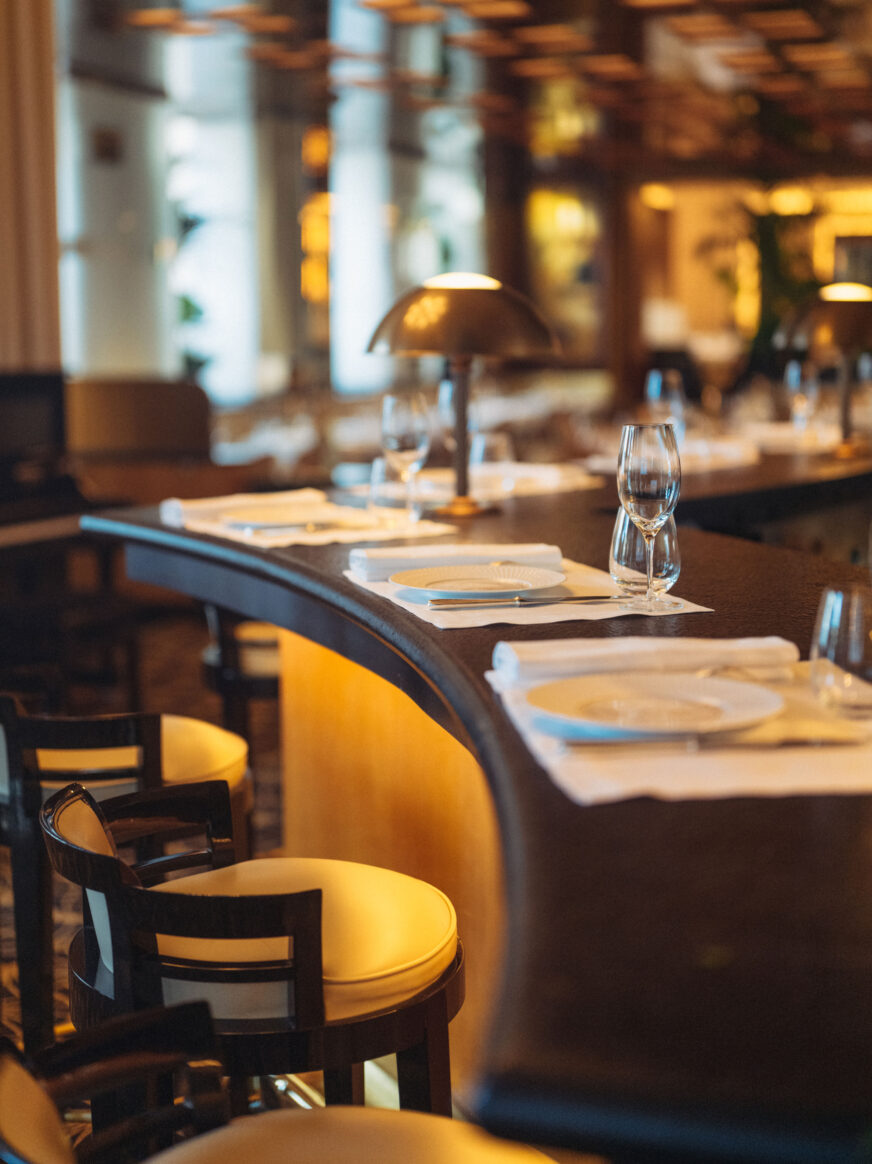 The glorious Art Deco interior was created back in the 1930s by Constant Lefranc and considered ground-breaking. Highlights include the fabulous Lalique chandelier and Diane Chasseresse bas-relief behind the bar, both of which are listed on the French Supplementary Historic Monument list. In 2014, designer Bruno Moinard gave the restaurant a discreet update, whilst retaining all its original features and exuberant spirit. 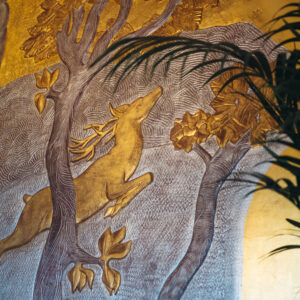 Back when Christian Dior aspired to be a celebrated fashion designer, he is said to have walked along avenue Montaigne and stopped outside Hôtel Plaza Athénée. At that moment, he made a promise to himself to launch his own couture house near the hotel. His dream came true a couple of years later when he acquired a property at 30 avenue Montaigne, and shortly after, in 1947, he launched his famous New Look collection. He would often dine with us and we even created a special menu for him and his models. 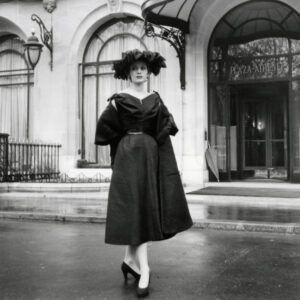 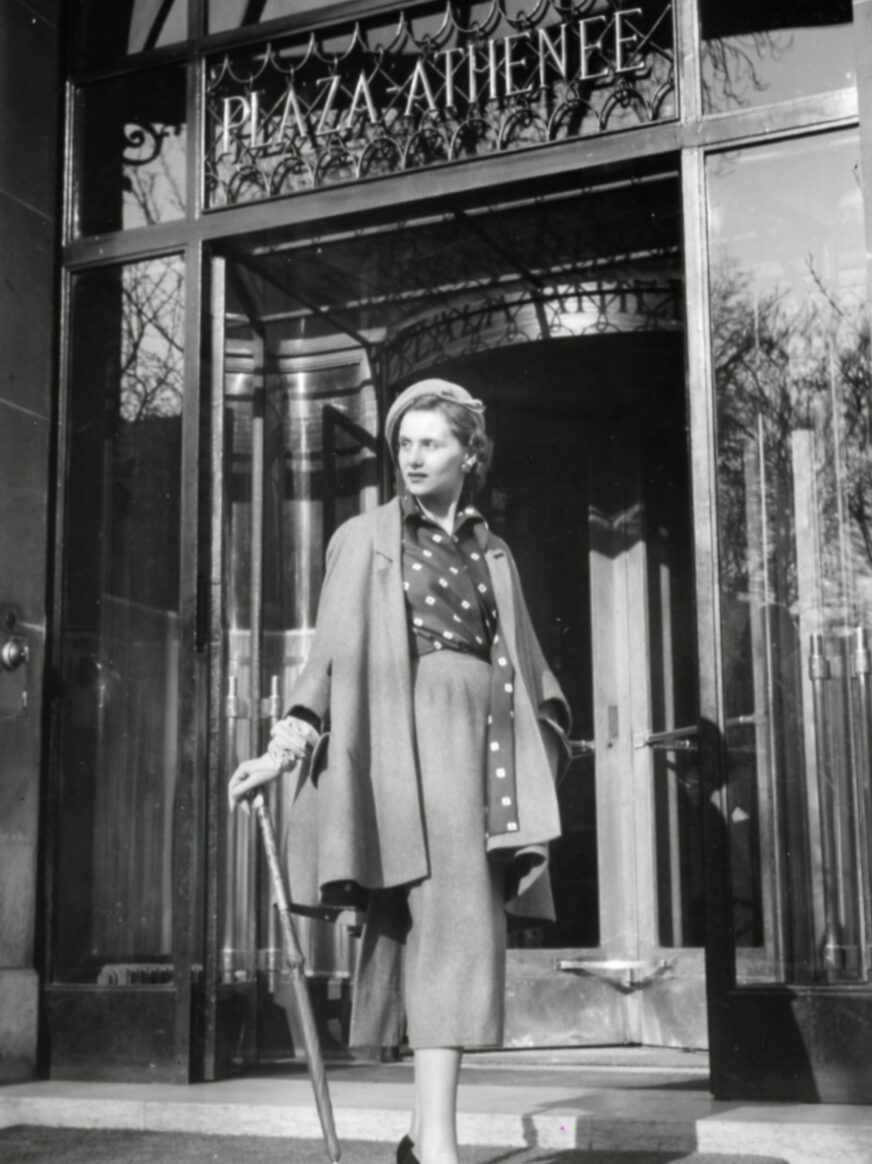 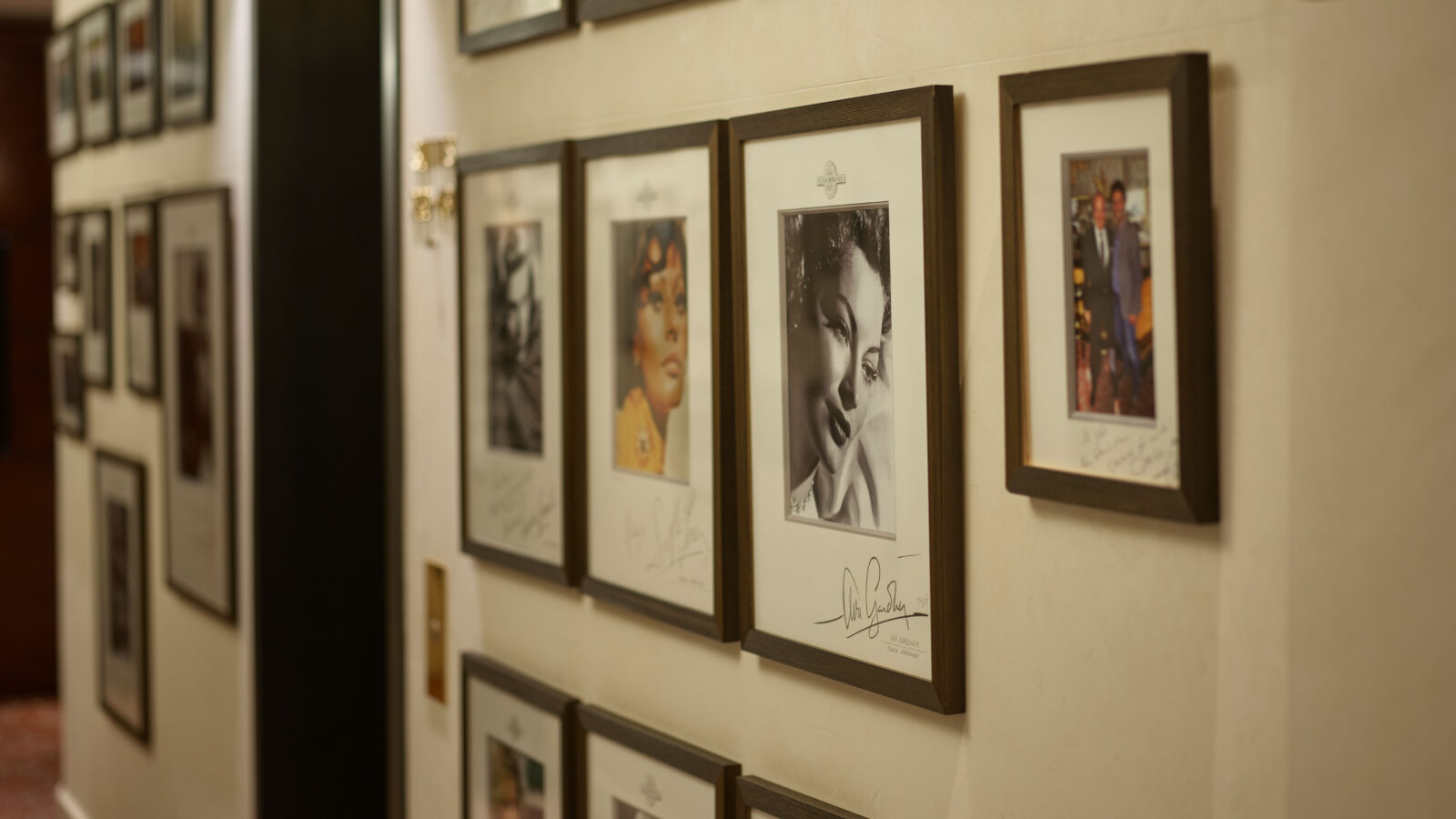 Many of the celebrities who have passed through the brasserie over the years have offered a signed photo of themselves. We’ve transformed these photos into a wonderful ‘Wall of Fame’, which can be seen as you make your way to the restaurant from the hotel. The famous names include Marlene Dietrich, Pierre Balmain and Yves Saint Laurent.

As Le Relais Plaza enjoys this exciting new chapter, we welcome you to experience a taste of history intertwined with Jean Imbert’s fresh vibe and new menu designed to delight diners.