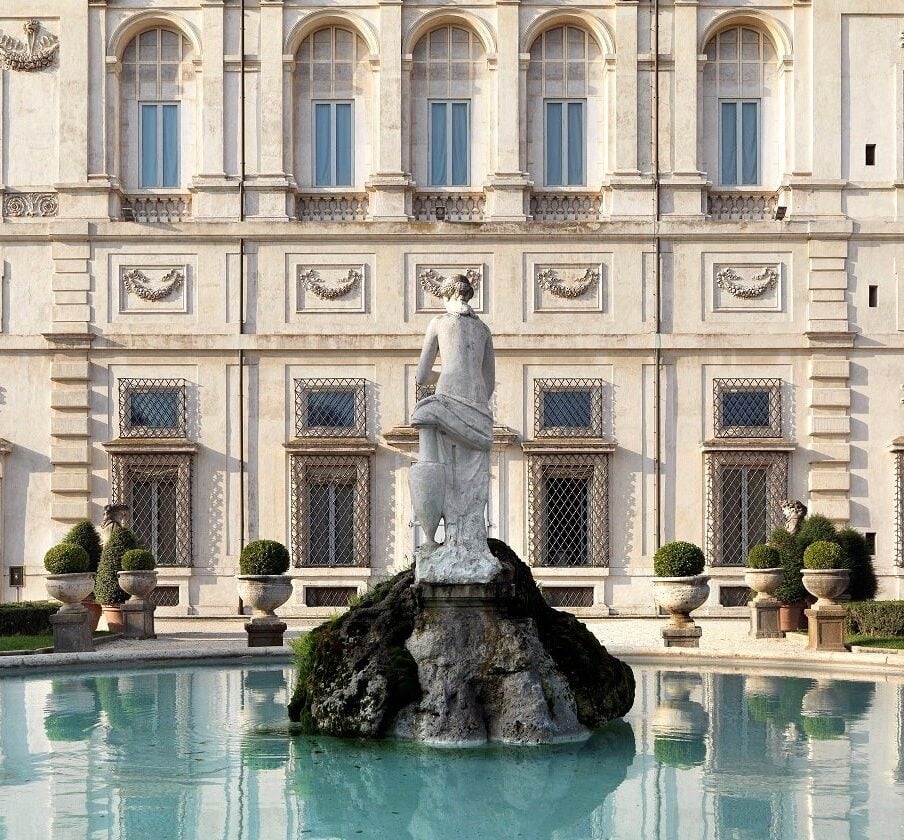 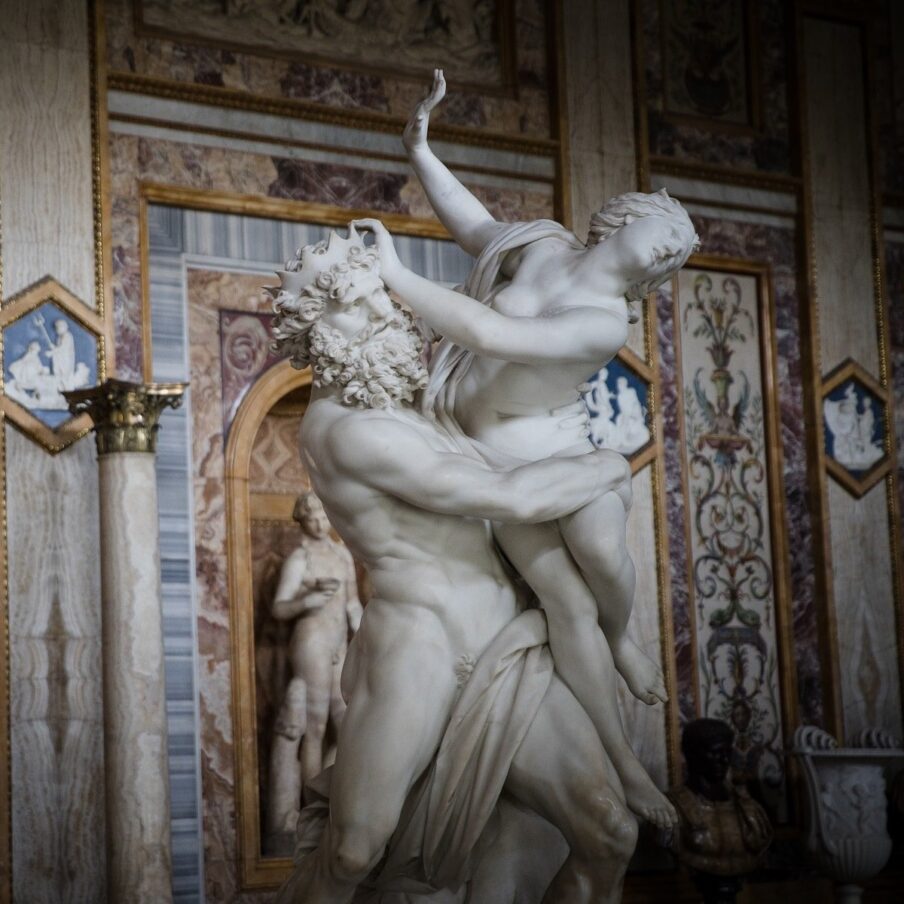 Rome’s Galleria Borghese houses a spectacular collection of ancient sculptures, mosaics and paintings from the 15th to 19th centuries. It’s perhaps best known for six paintings by Caravaggio (including ‘Boy with a Basket of Fruit’), and holds the largest number of the Baroque painter’s works of any public collection in the world. Borghese first began the collection in the 17th century, and it now includes life-size sculptures by Gian Lorenzo Bernini and Canova, as well as paintings by Raphael, Titian, Correggio, Antonello da Messina and Giovanni Bellini.

The National Gallery of Modern Art has an impressive collection of 20,000 works, including paintings, sculptures and installations from the 1800s onwards. Discover works by prolific Italian artists such as Giacomo Bella, Umberto Boccioni, Giorgio de Chirico and Amedeo Modigliani, as well as paintings by international artists including Braque, Cézanne, Degas, Duchamp and Jackson Pollock. Here you’ll find masterpieces such as ‘The Gardner’, by Van Gogh, which he created following an episode of mental illness while at the asylum of Saint-Paul-de-Mausole.
The gallery itself was founded in 1883 and designed by famed architect Cesare Bazzani. Don’t forget to admire the beautiful façade friezes by sculptors Ermenegildo Luppi, Adolfo Laurenti and Giovanni Prini. 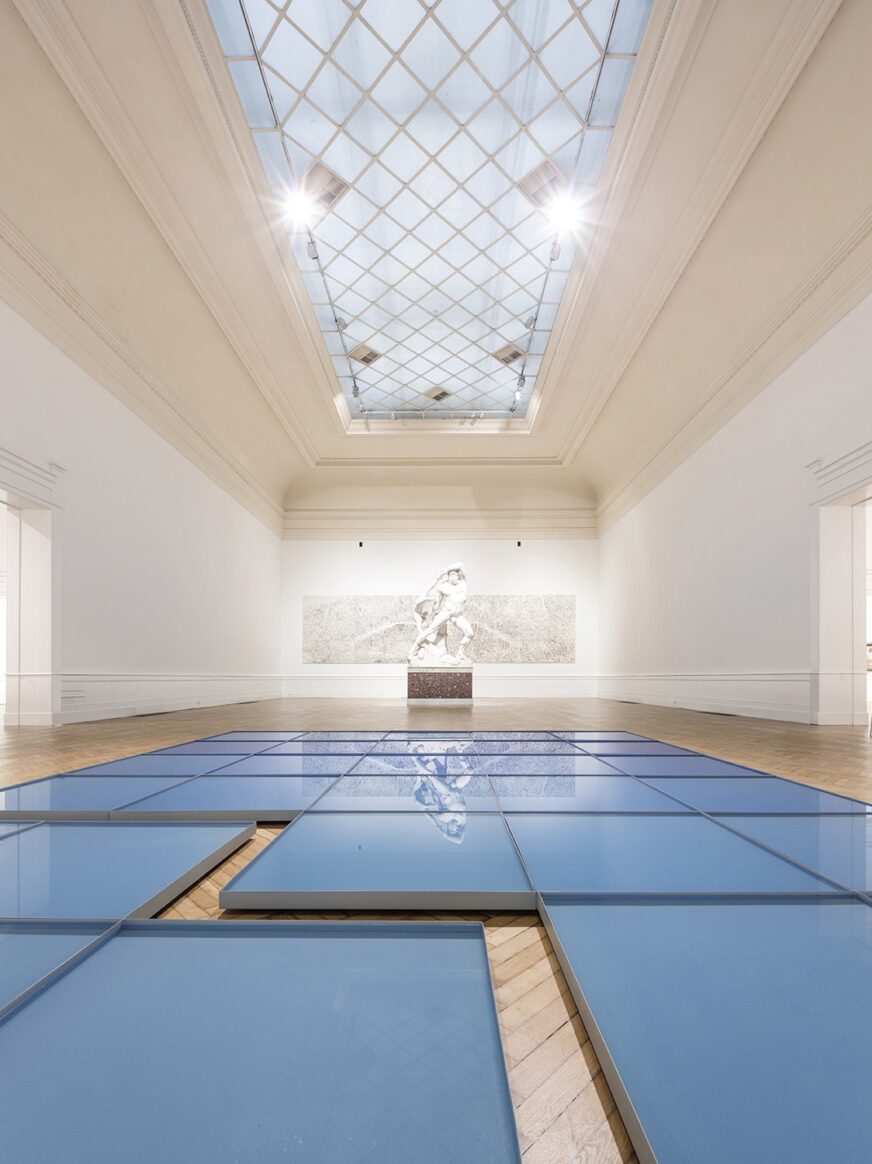 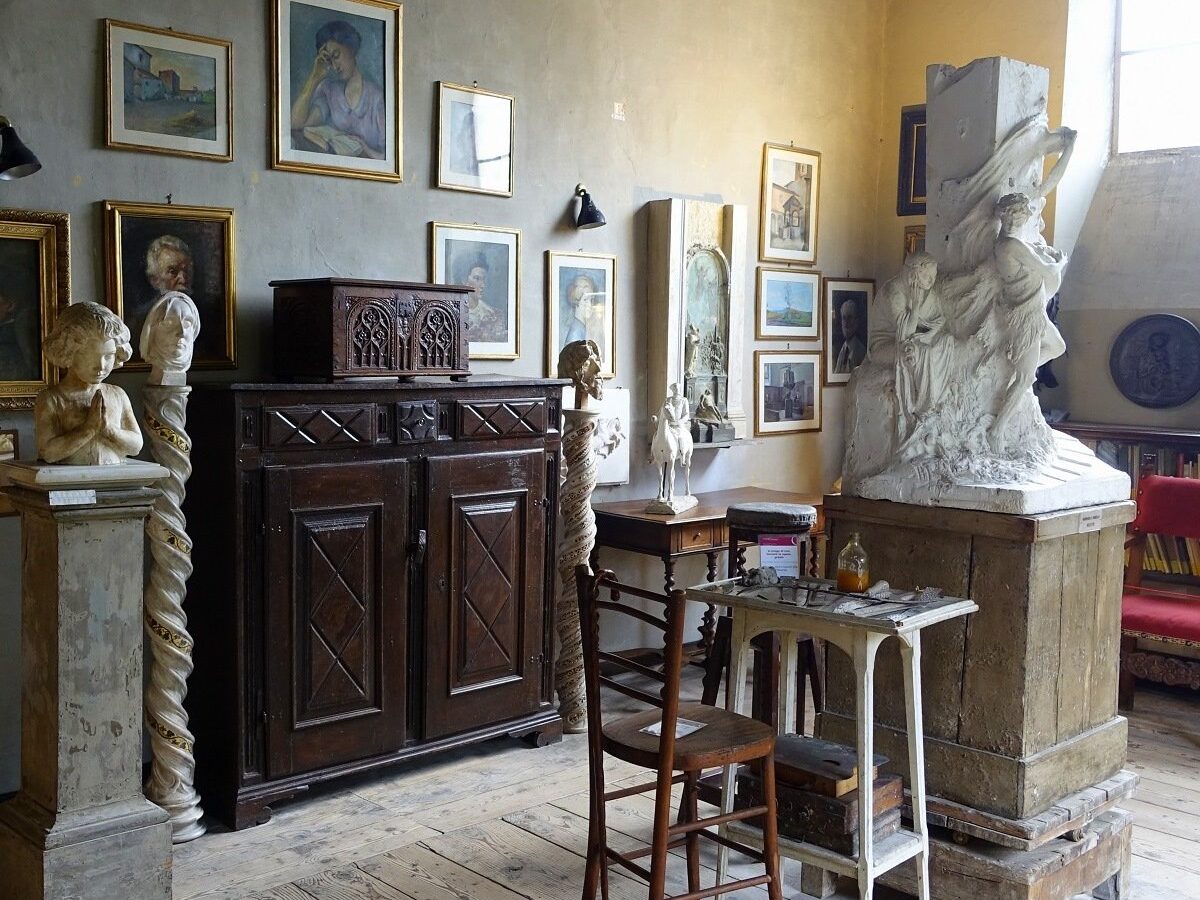 Nestled among Villa Borghese’s verdant gardens, Museo Pietro Canonica used to be the home of Italian sculptor Pietro Canonica, and now offers visitors a rare glimpse of his work. You’ll find marbles, bronzes, original models, sketches, studies and replicas through seven exhibition rooms on the ground floor. The artist’s private apartment was on the first floor and houses exquisite furnishings, Flemish tapestries, and even a suit of Samurai armour from the 17th century. You’ll also spot paintings by artists like Battista Quadrone, Antonio Fontanesi and Vittorio Cavalleri lining the walls.

Set in a splendid 19th century orangery, Museo Carlo Bilotti houses a permanent collection of 23 modern and contemporary works donated by entrepreneur Carlo Bilotti (a retired Italian-American perfume executive) to the City of Rome. The museum is home to sculptures, paintings and drawings, including works by Giorgio de Chirico. Andy Warhol’s ‘Tina and Lisa Bilotti’ (1981) and Larry Rivers’ ‘Carlo with Dubuffet on the background’ (1994) are among other gems found here. You also won’t want to miss Gino Severini’s ‘The Summer’ (1951), depicting an elegant, sorrowful woman in a superb geometric and abstract composition. 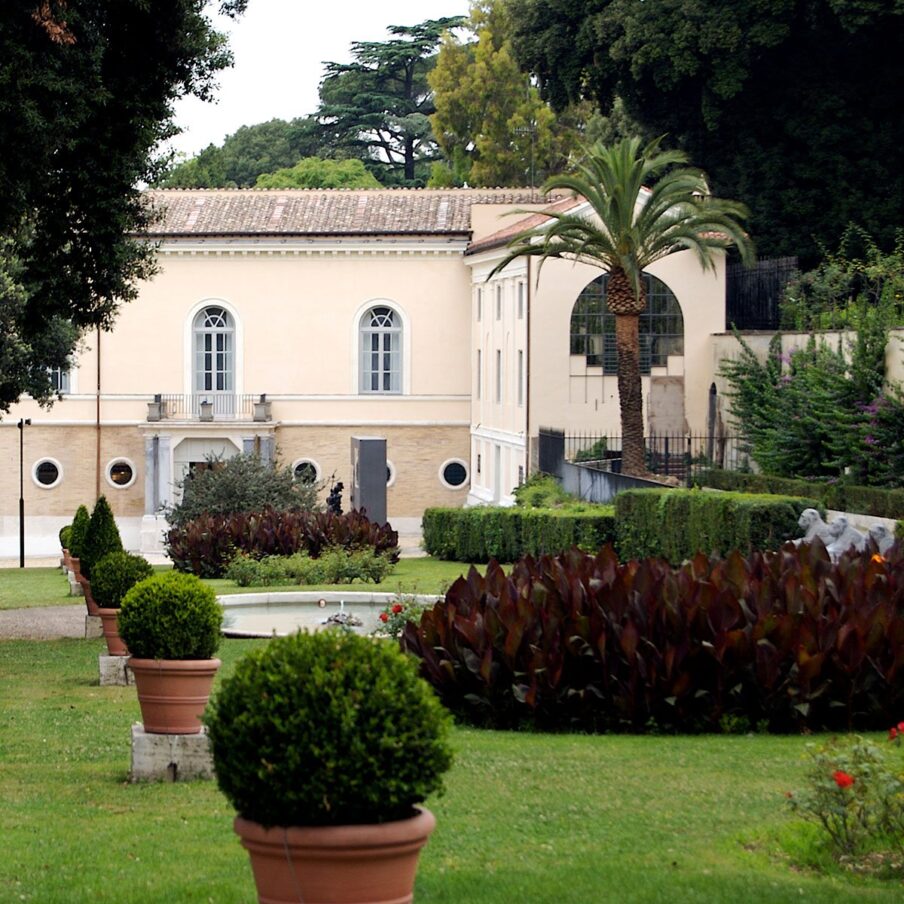 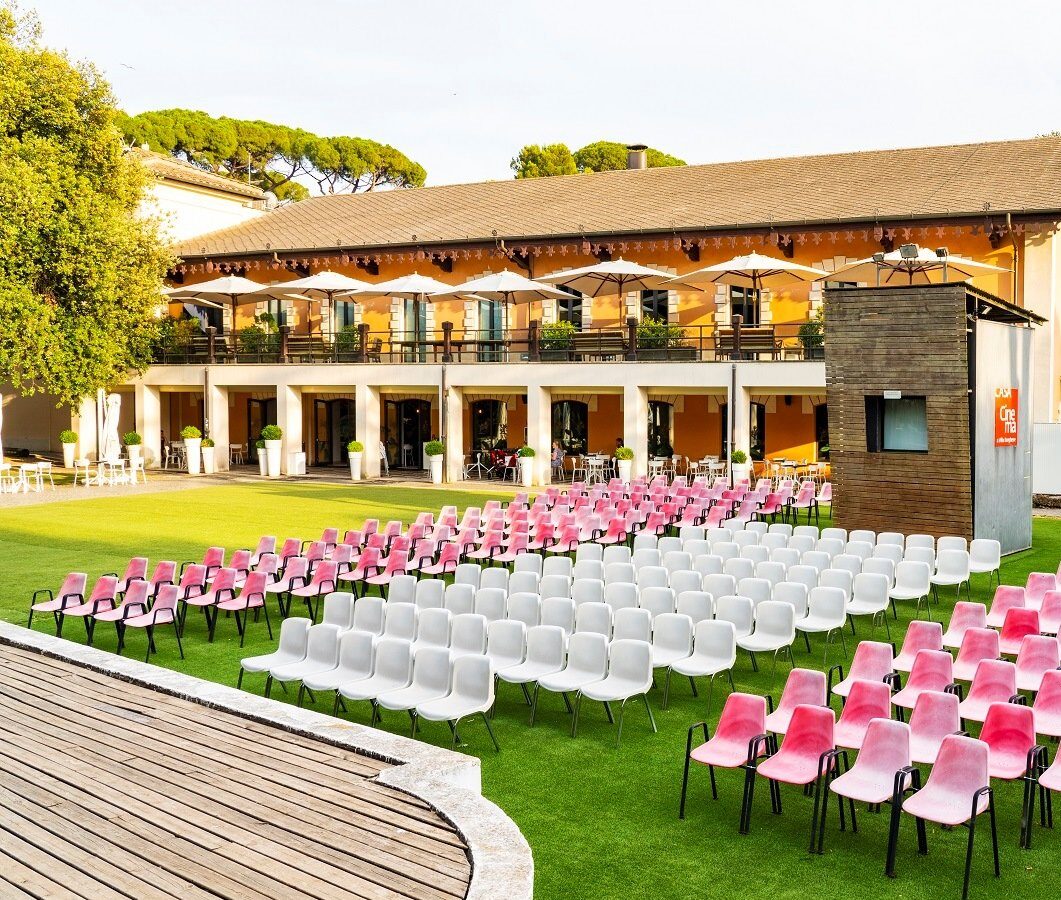 The idea of creating the Casa del Cinema (Cinema House) was developed by journalist and film producer Felice Laudadio, and it was finally inaugurated in 2004. A firm favourite among film buffs, the Casa del Cinema is a must-see for anyone wanting to experience the magic of Italian cinema. Previews, screenings, festivals, lectures and masterclasses are held here all year long and there’s an open-air theatre in the garden for summer screenings. Head to the sophisticated restaurant and bar for a light snack or meal before watching a film in one of its three screening rooms.

From romantic gardens to sprawling estates, discover Rome’s magnificent villas and gardens when you stay at Hotel Eden.