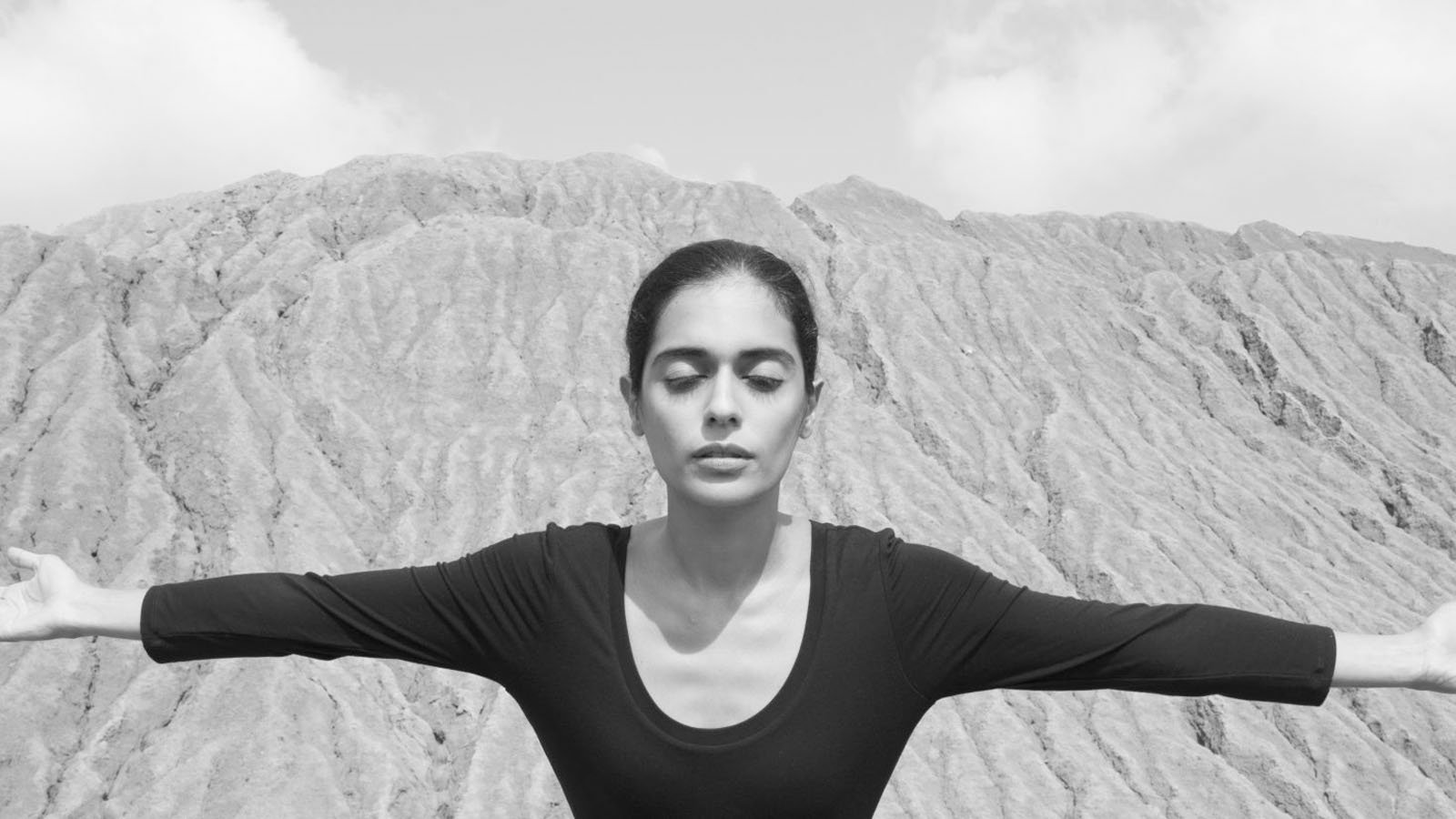 Iranian-born artist Shirin Neshat receives the largest survey of her work to date at The Broad in Los Angeles. A resident of the US for most of her life – sometimes by choice, sometimes by political necessity – her work enters profoundly into such liminal spaces of being, exploring the contrasts of Islam and the West, femininity and masculinity, private and public life, antiquity and modernity.

For millennia, poetry and literature have been at the heart of Persian culture and identity. Their complexity and richness constitute the foundation for much of Shirin Neshat’s artistic practice, therefore inspiring the title of her first major exhibition: ‘I Will Greet the Sun Again’. It is extracted from a poem by Iranian poet Forugh Farrokhzad (1934–67).

Arranged chronologically, the comprehensive show presents over 230 photographs and eight video installations. While certain works by the artist have been in the Broad collection for 20 years – beginning with its 1999 acquisition of ‘Rapture’ – today, the full range of her career comes to the light. Visitors
are offered a rare glimpse into the artist’s journey and process, “exploring topics that seem to be mainly concerned with my own unresolved issues in the world,” explains the artist, “such as the questions of identity, homeland, political oppression and religious fervour, as well as an individual sense of displacement and alienation.” The physical and psychological borders that concern our world today, such as borders of nation, gender, exile and spirit have nourished Shirin Neshat’s creations for decades.

The artist herself is immediately recognisable by her signature kohl eyeliner, drawn beneath each lower lid and her patrician, elegant visage. She works also with equal signature: haunting, dramatic photographs and video installations that range far from the gloss of pop culture.

Neshat left Iran when she was 17 years old to complete her studies at the University of California at Berkeley, after residing initially in Los Angeles. Due to the turbulence of the Islamic Revolution in the late 70s and the Iran-Iraq war in the late 80s, Neshat continued to live outside of her home country, largely in New York City where she is based now. 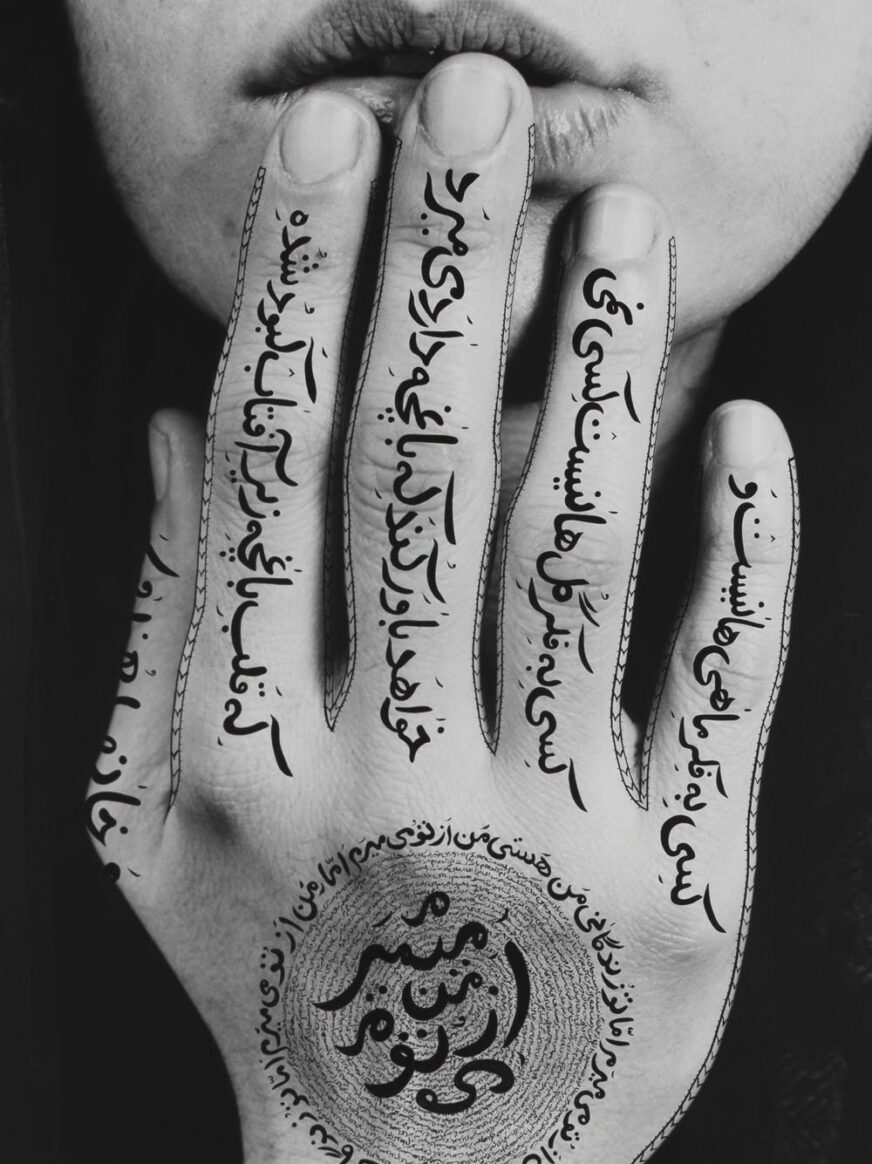 Woman of Allah, 1996. Courtesy of the artist 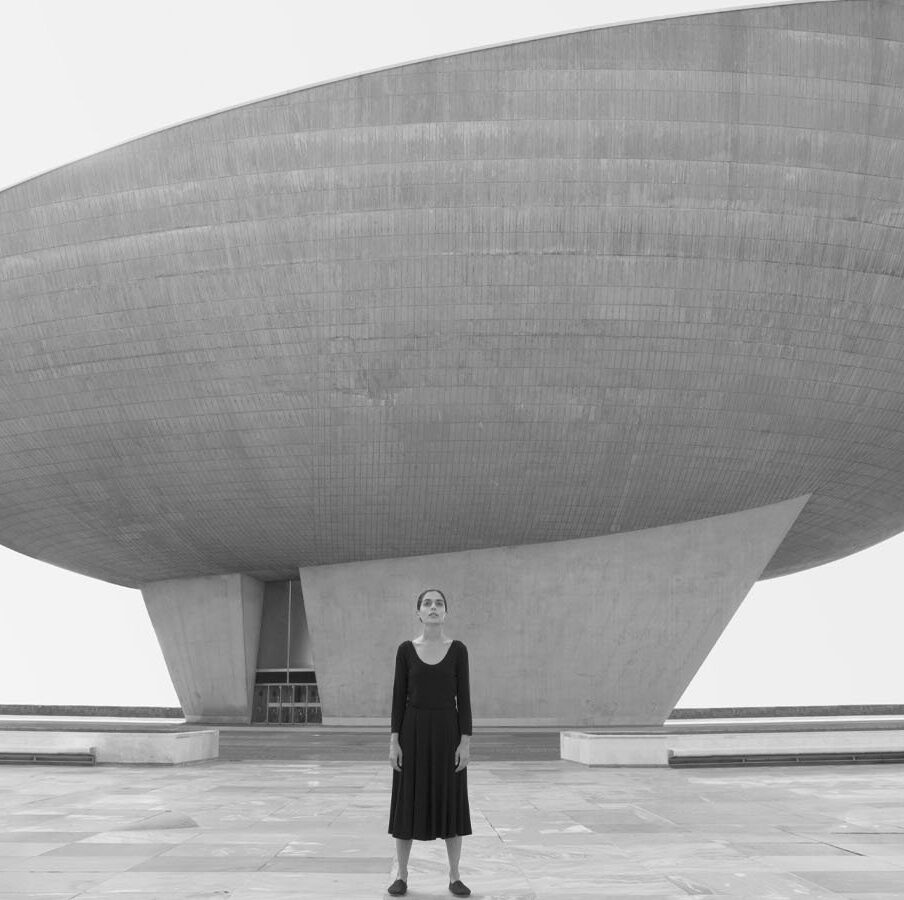 Her career is rich and varied, with a host of accolades including winning the International Award of the XLVIII Venice Biennale in 1999 and the Silver Lion for best director at the 66th Venice Film Festival in 2009. At the 2017 Salzburg Festival, Neshat directed Giuseppe Verdi’s opera ‘Aida’. In 2001, Neshat also collaborated with composer Philip Glass on the work ‘Passage’. In the course of the exhibition, it serves as the pivot between Neshat’s early, personal work – including her most famous ‘Women of Allah’ (1993-97) – towards new creations which reflect universally on global political events such as the Arab Spring. Three galleries are devoted to monumental photograph installations of ‘The Book of Kings’ (2012), ‘Our House Is on Fire’ (2013), and ‘The Home of My Eyes’ (2015), a series of portraits shot in Azerbaijan never-before-seen in the United States. Other films include ‘Illusions and Mirrors’ (2016, featuring Academy Award-winning actress Natalie Portman) and ‘Roja’ (2016) and the global debut of ‘Land of Dreams’, examining the ephemeral nature of dreams as a window into the anxieties of the political moment.

A sense of deep rootedness is increasingly rare in our times; fortunately, there are artists giving voice to the storm. 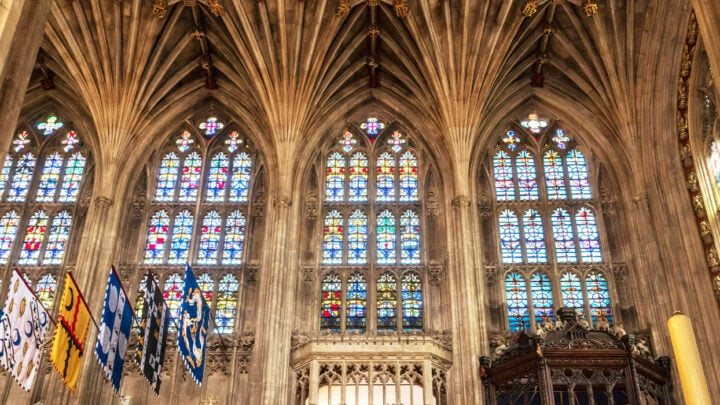 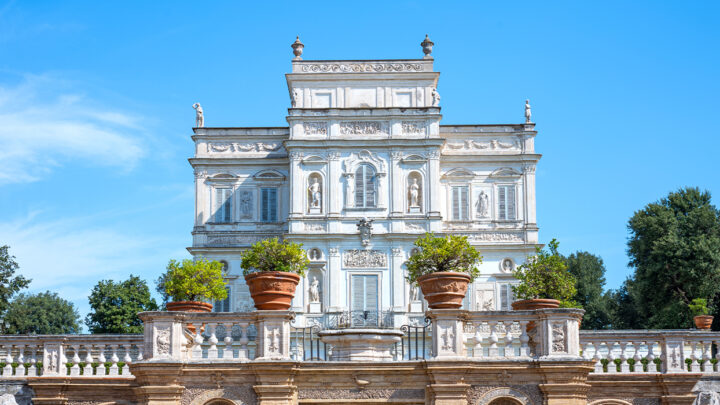 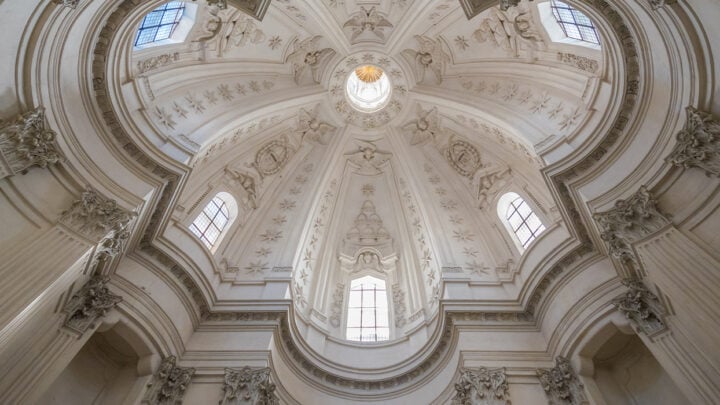 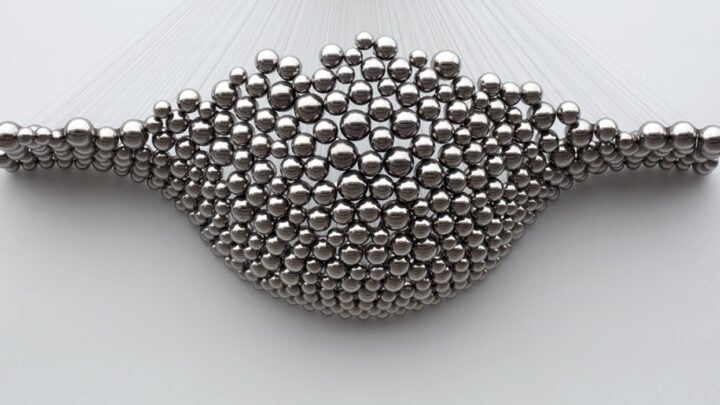 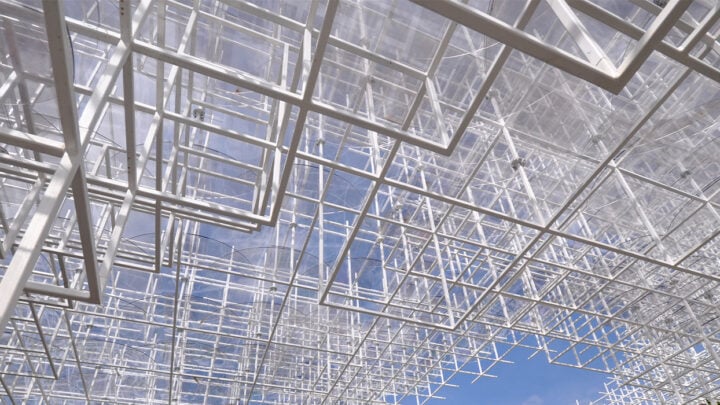 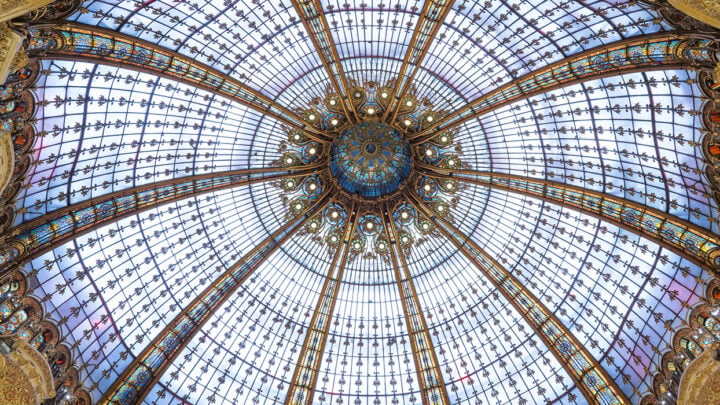