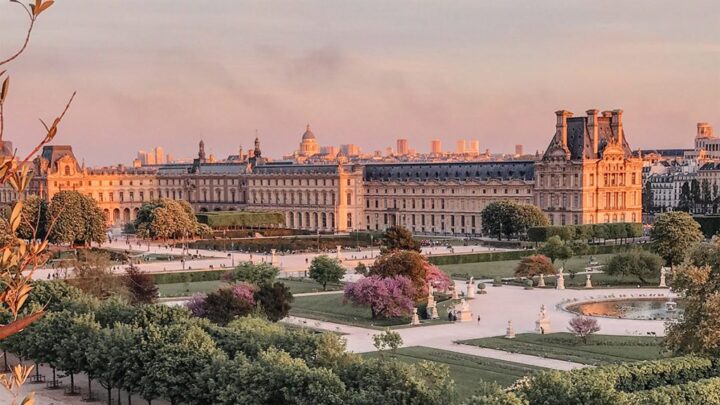 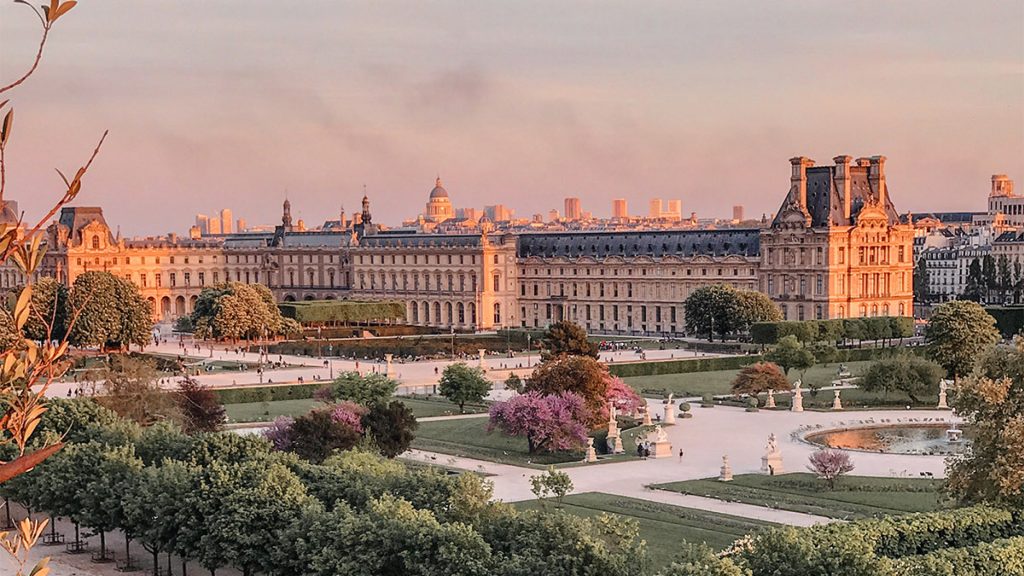 There are two different running routes to choose from when staying at either Le Meurice or Hôtel Plaza Athénée, depending on how long a run you want to do.

Running through the heart of this beautiful city, the Seine is one of the most picturesque rivers in the world, with stunning iconic monuments peppered along its banks. Jogging routes don’t get much more scenic than this, especially as the area surrounding the Pont de Sully and Pont d’Iena is a UNESCO World Heritage Site.

To enjoy a traffic-free jog, run along the riverbanks. The pedestrianised area between Quai Branly, on the south bank of the river, and Quai Anatole France stretches for roughly 2km/1.2 miles. Start at either end of the route and run there and back to complete the circuit. Quai Branly leads you to the foot of the Eiffel Tower, giving you a great view!

The traffic-free area on the opposite side of the river stretches even further, from the Tuileries underpass through to Pont Charles-de-Gaulle – it’s roughly 3.5km/2.2 miles, so if you want to push yourself a little bit further along the riverside, this is the perfect option. The route treats you to more incredible landmarks, including the gothic masterpiece of Notre-Dame de Paris.

Parisian sights don’t come much more iconic and striking than the Eiffel Tower. Located just next to the Champ de Mars, this landmark offers the perfect starting point for a jog that will take you through green spaces in the middle of this bustling city.

One trip around the park would cover approximately 2km/1.2 miles, but if you’re looking for something a little bit longer, after you’ve made your way through the park, run under the Tower and turn right – this brings you to Quai Branly, which leads you along the Seine (as covered in the first route).

If you visit Paris during a spell of bad weather, your fitness routine doesn’t have to be interrupted. A great alternative to these routes is to make the most of Hôtel Plaza Athénée’s and Le Meurice’s fitness centre. With a customised service and personal trainer on hand, you can make sure that your workout is tailored to your individual needs.