The Colosseum, St Peter’s Basilica, the Trevi Fountain; Rome certainly isn’t lacking in famous sights. After ticking the essentials off your list, discover another side to the city with a tour of the top hidden attractions. From secret churches and surprising art spaces to intimate wine bars and quiet gardens, this two-day itinerary unveils the many faces of both ancient and modern Rome.

Start the day with a 20-minute drive to Piazza dei Cavalieri di Malta.

For postcard-worthy views with a twist, head to Piazza dei Cavalieri di Malta, the headquarters of the Knights of Malta. Get close to the unmissable giant door of the Priorato dei Cavalieri di Malta, and discover a secret lookout point in its lock. Peer through the keyhole to see the dome of St Peter’s Basilica, perfectly framed by green hedges.

Next, take a 15-minute walk to Antica Caciara. 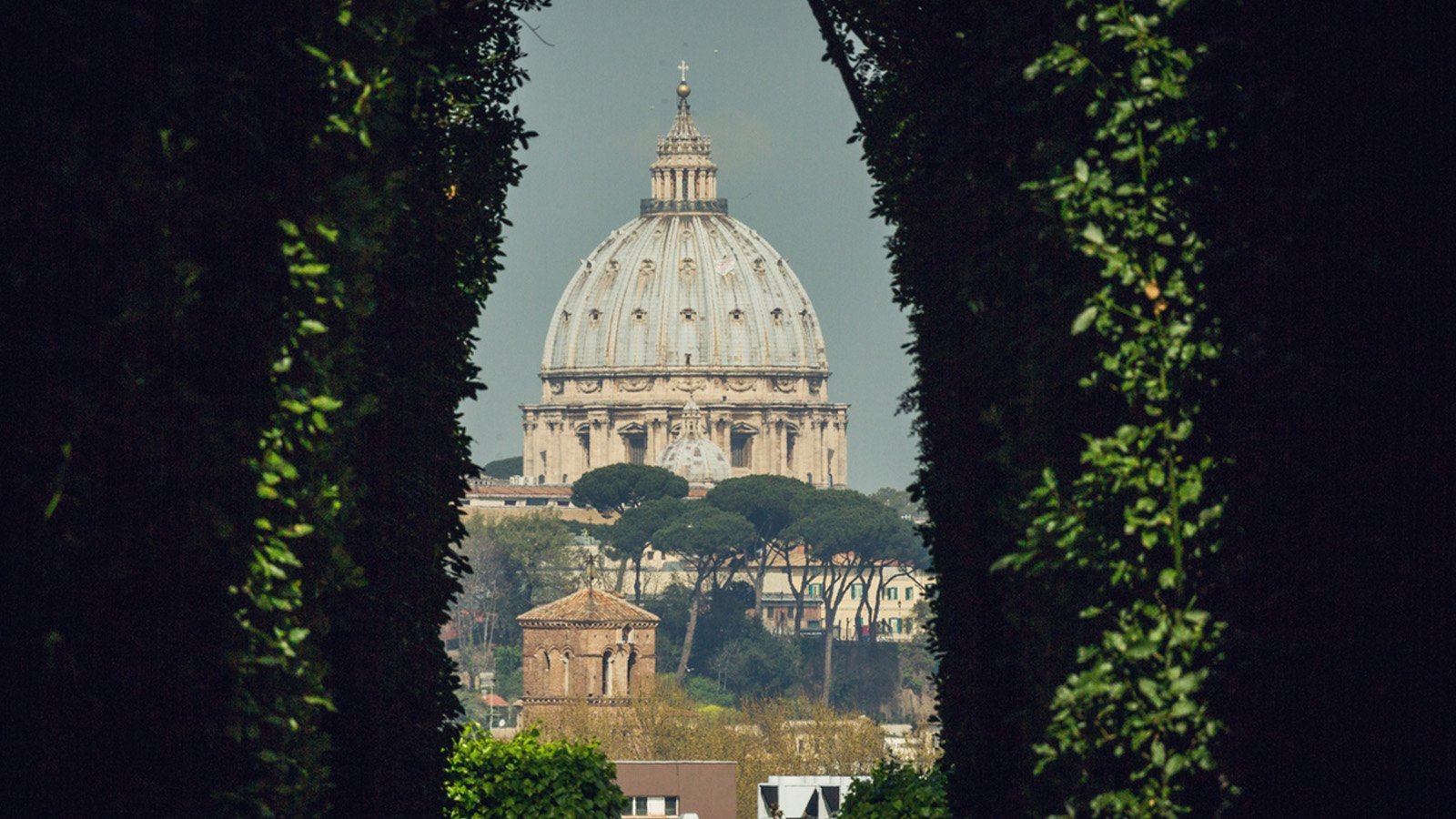 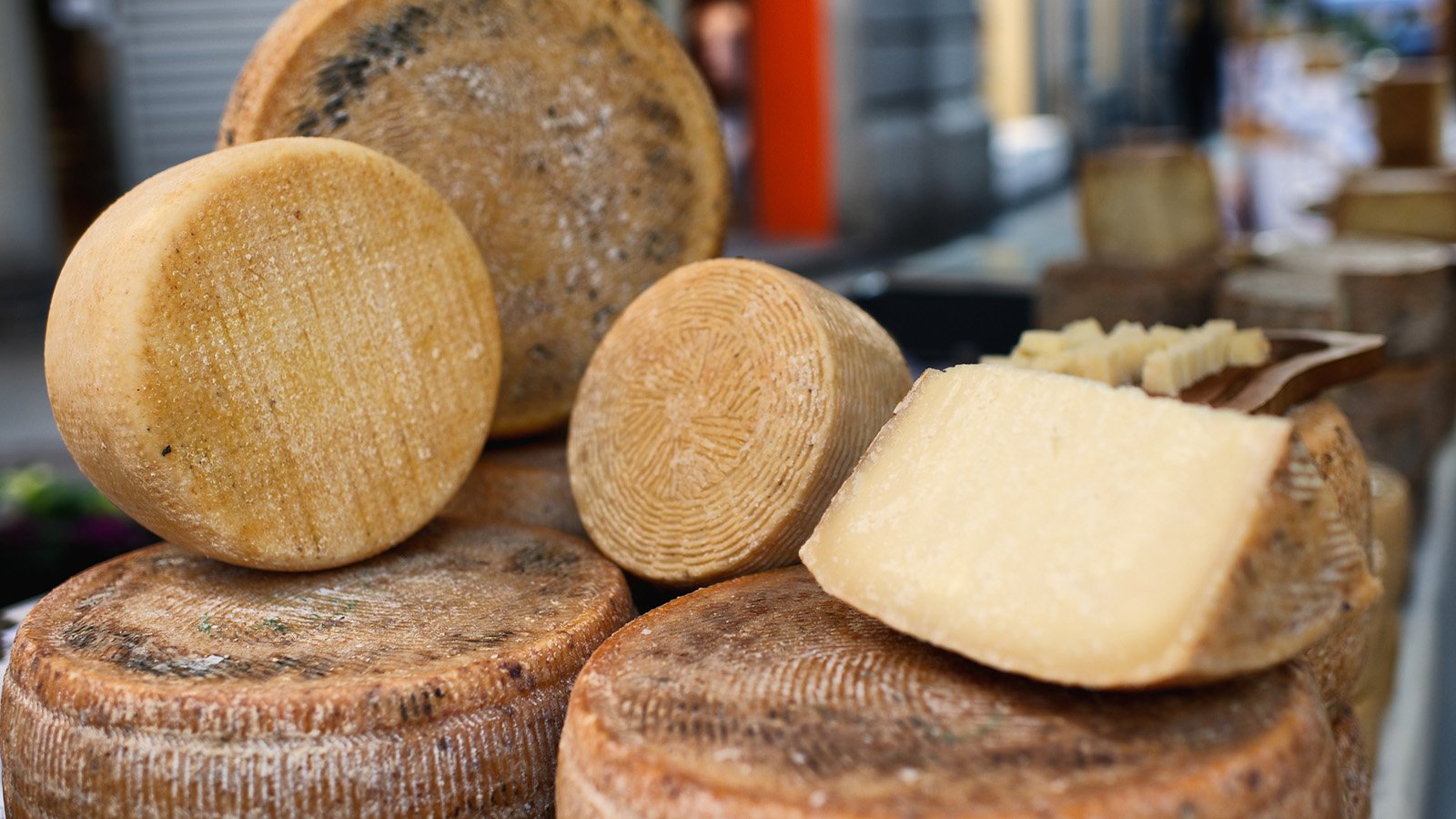 Tucked away on a side street off Viale di Trastevere, this exceptional family-run deli packs a serious gastro punch when it comes to authentic Italian produce. Antica Caciara has been selling Romans the finest Puglian burrata, Umbrian salami and fine wines since it opened in 1900. Pop in to pick up some of owner Roberto’s signature Pecorino, which comes from his uncle’s farm.

Then, drive for 15 minutes to Centrale Montemartini.

One of the most thought-provoking spaces in Rome, Centrale Montemartini displays classical statues against the industrial backdrop of a former electrical power plant. The museum’s clever juxtaposition of art with machines and the past with the present has a striking effect that’s sure to inspire art and history enthusiasts.

To reach the next destination, it’s a five-minute drive or 15-minute walk. 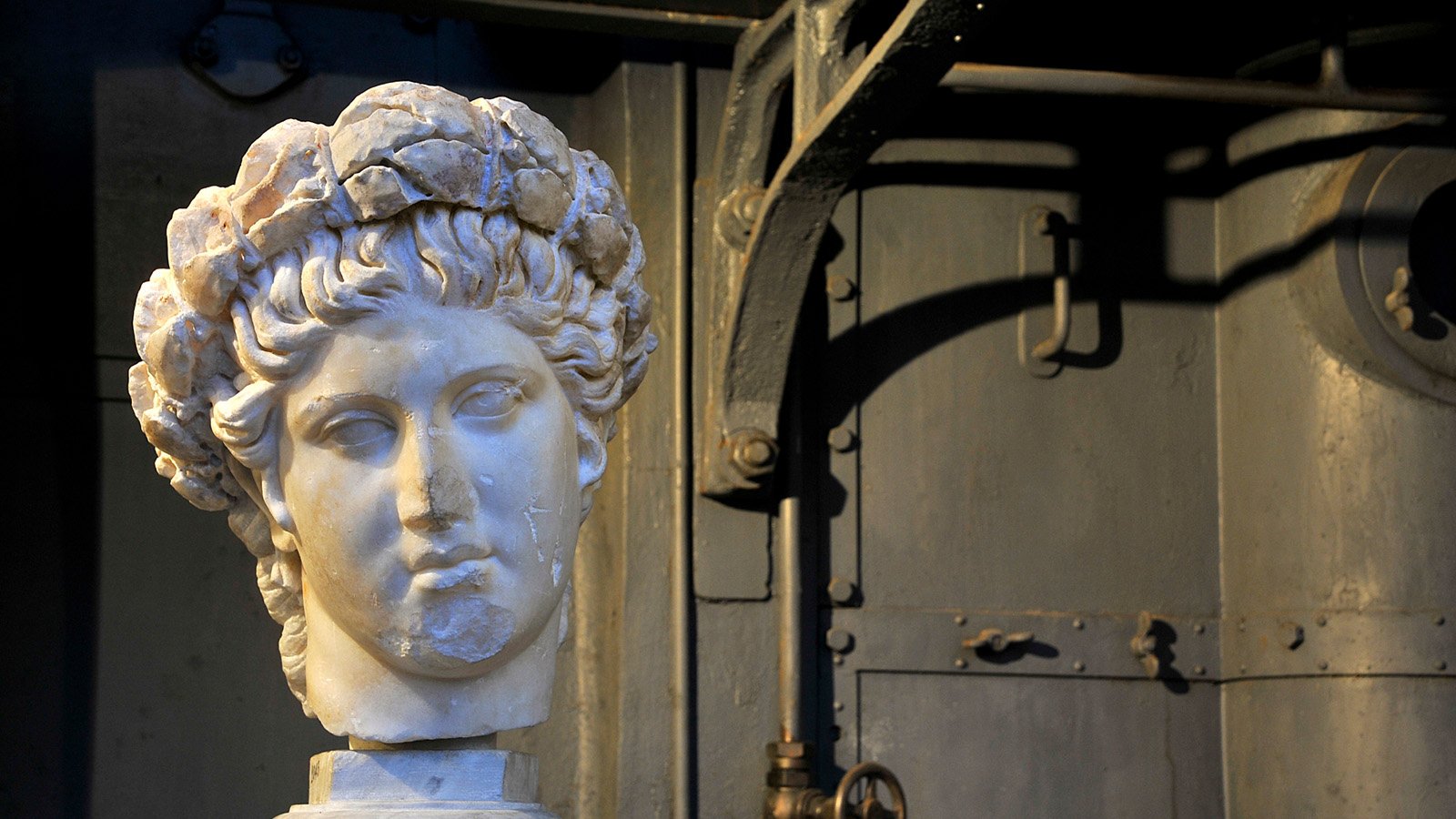 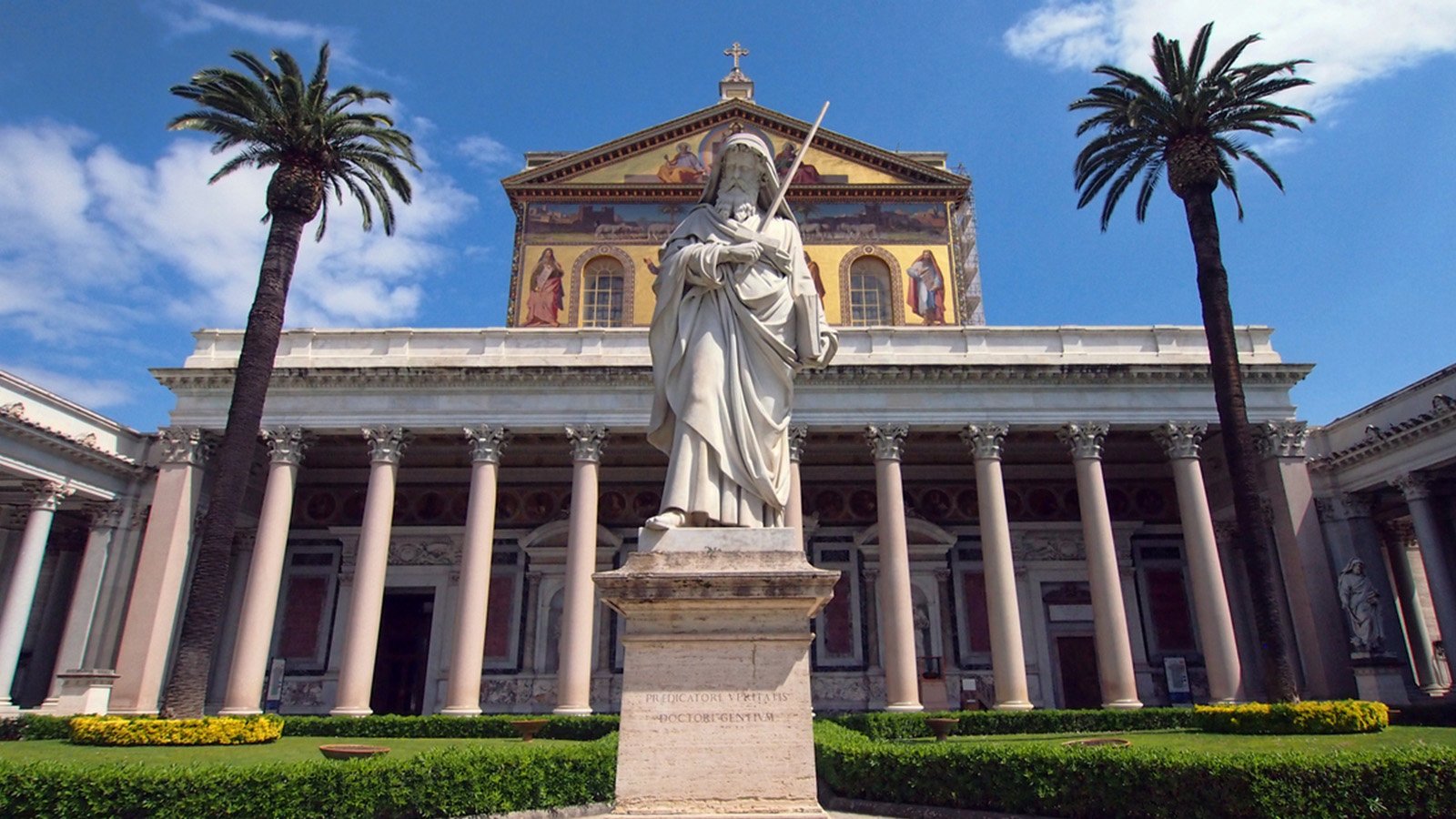 San Paolo Fuori le Mura (Saint Paul Outside the Walls) isn’t the best-known basilica in Rome, but it’s of great historical, religious and artistic importance. The church, which was founded in the 4th century, when it lay outside of the ancient Aurelian Walls, is the burial place of Saint Paul the Apostle. It’s extensively decorated with beautiful mosaics, frescos, cloisters, statues and relics, such as a 12th century candelabra.

Before heading back to the hotel, stop by Il Goccetto, which is a 20-minute drive away.

Bring the day to a close in true Roman style at one of the city’s cosiest wine bars. The tiny Il Goccetto in Centro Storico has a homely wine cellar feel, with a wall of bottles and an extensive menu of Italian and European wines and daily specials. With no obvious street signage, the bar could be easily missed – look out for the red and white ‘Vino Olio’ above the door.

Hail a taxi for a 15-minute drive back to hotel.

Begin day two with a 15-minute drive to the Catacombs of Priscilla. 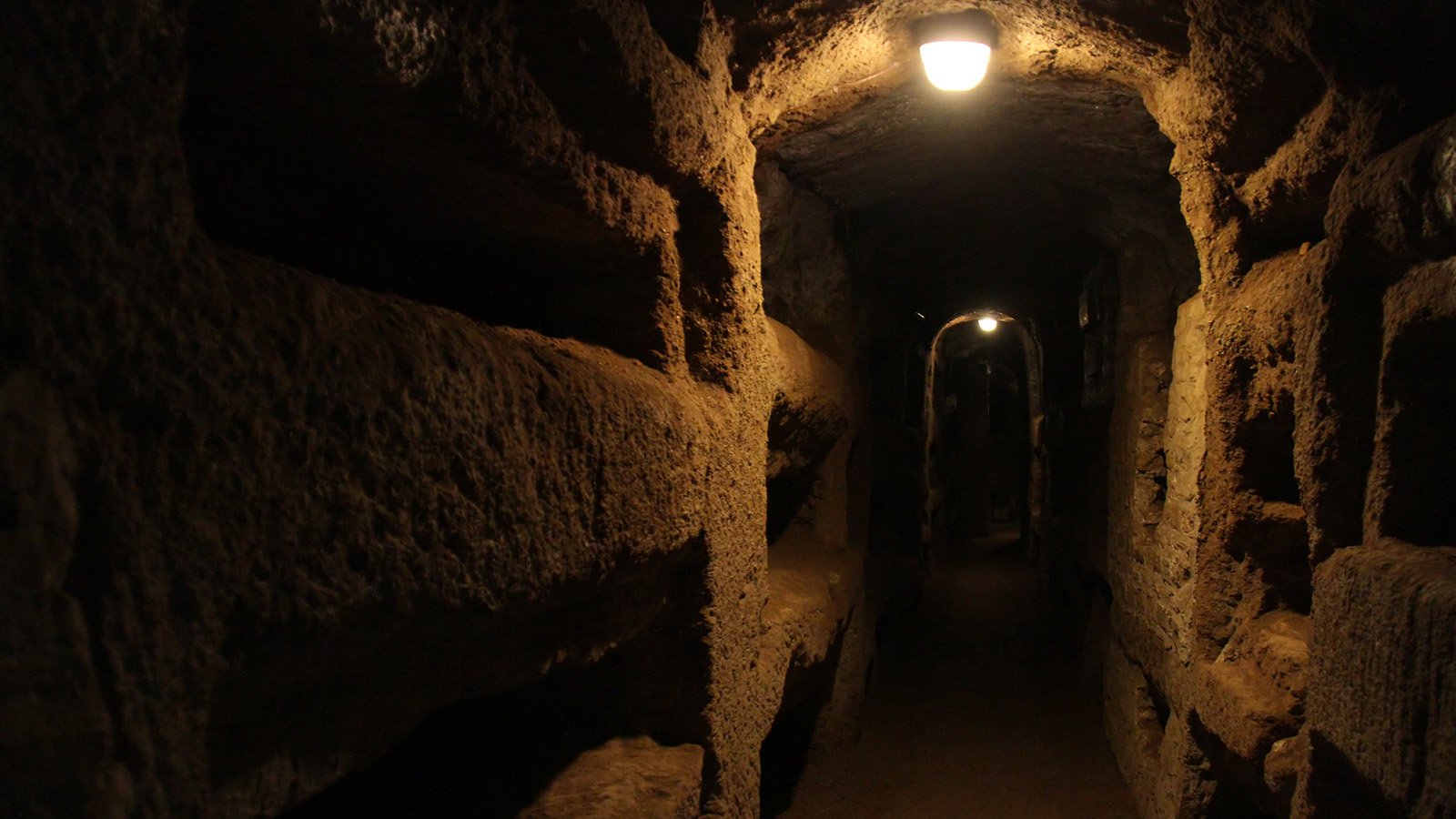 A tour of the Catacombs of Priscilla demands an inquisitive, adventurous mind that’s comfortable with small spaces. Hidden within the monastery of the Benedictines of Priscilla, the underground network contains a maze of narrow tunnels, tiny tombs and ancient chambers. A highlight is the Greek Temple, which is covered in colourful murals dating back to the 3rd century.

The next location, La Bottega del Marmoraro, is a 20-minute drive away.

One of the quirkiest shopping spots in Rome, La Bottega del Marmoraro is a hole-in-the-wall workshop and boutique specialising in hand-carved marble. Artisans work on-site to inscribe tablets with bespoke messages for customers – a unique gift or souvenir to take home.

Next, take a 20-minute drive into Vatican City. 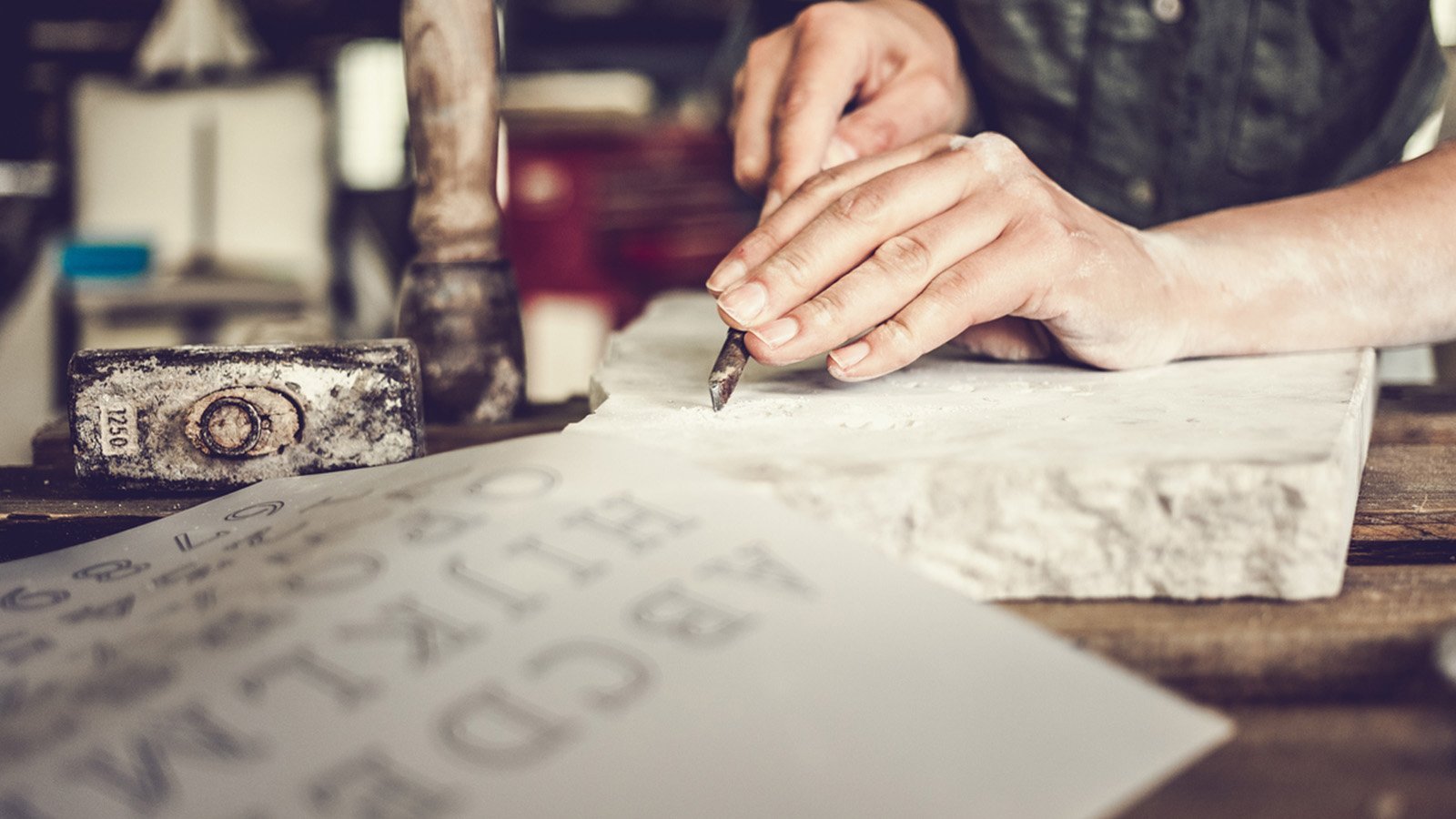 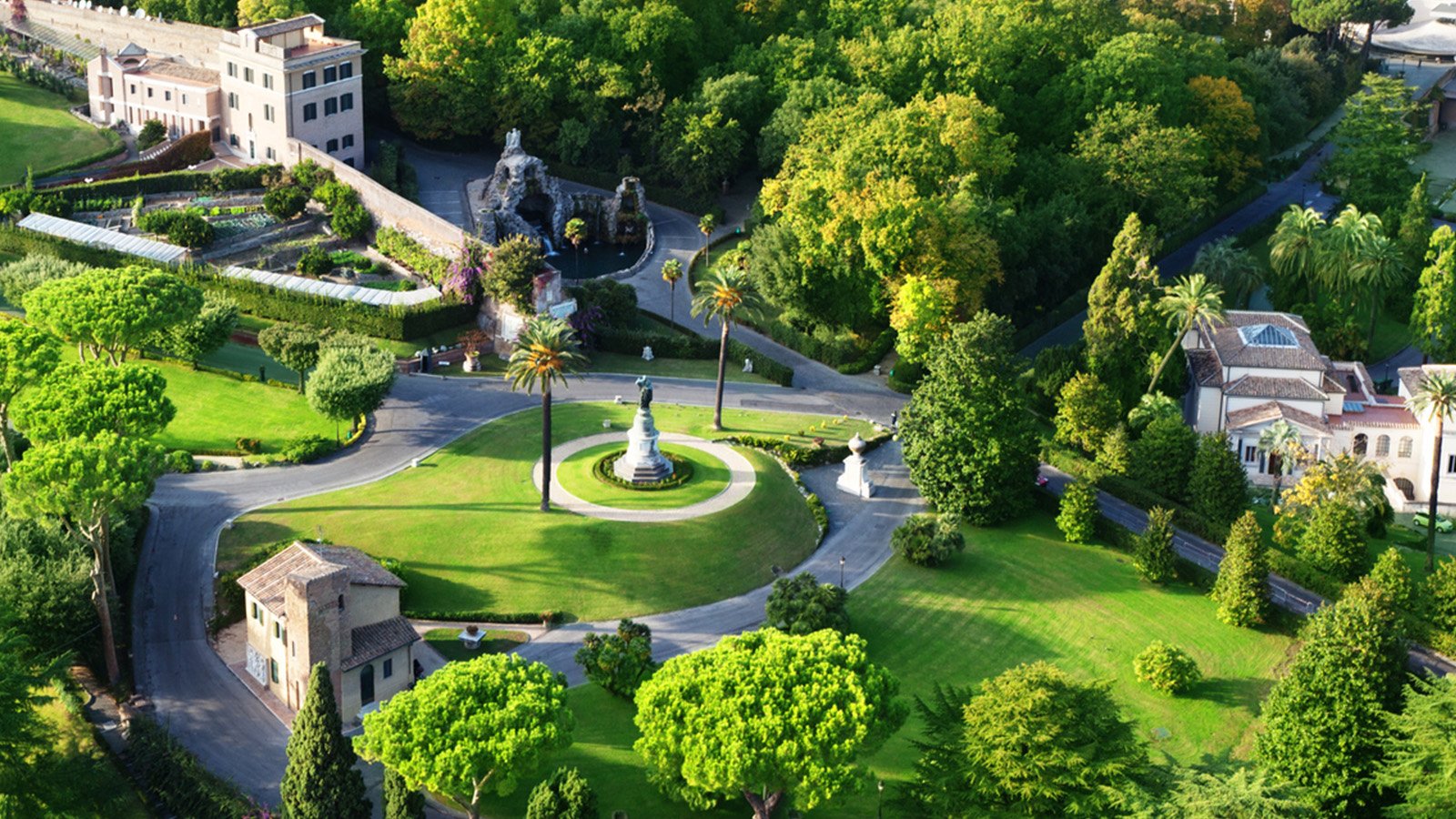 Most people know Vatican City as the seat of the Roman Catholic Church, but what many don’t realise is that behind St Peter’s Basilica lies a beautiful, tranquil park. For many decades, Popes and cardinals have used the gardens as a place for quiet reflection, away from the bustle of the city. Visitors can walk in their footsteps with a guided tour.

Drive for a further five minutes to reach Villa Farnesina in Trastevere.

From the outside, Villa Farnesina looks like a regular Renaissance manor, but within its walls lies Rome’s most secret art collection. The interior of this 16th century villa is decorated with invaluable frescos, painted by some of the greatest artists in Italy’s history, including Michelangelo, Leonardo da Vinci and Raphael. Tours are available every day except Sundays.

The final destination, San Pietro in Montorio, can be reached with a 10-minute walk or drive. 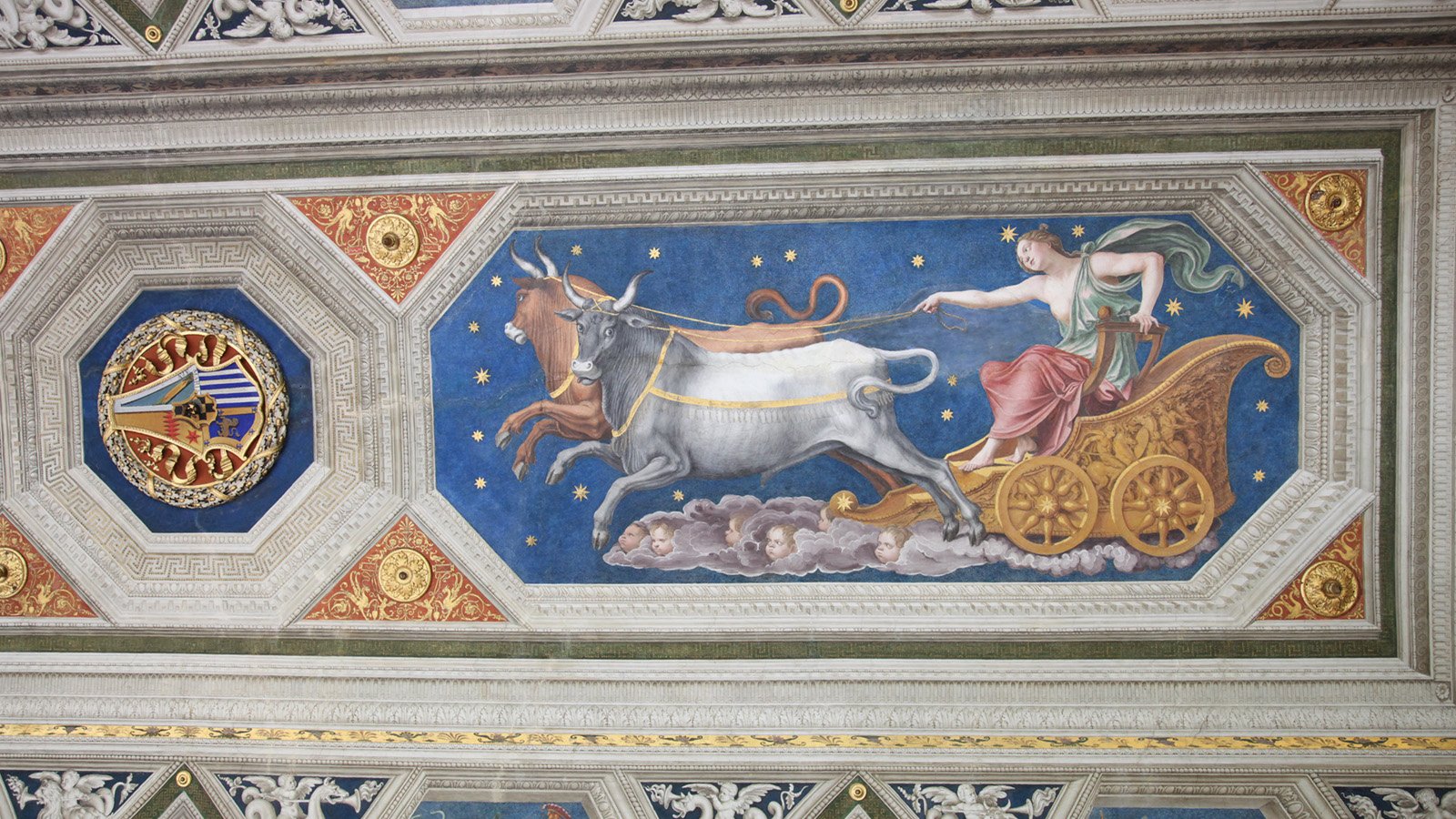 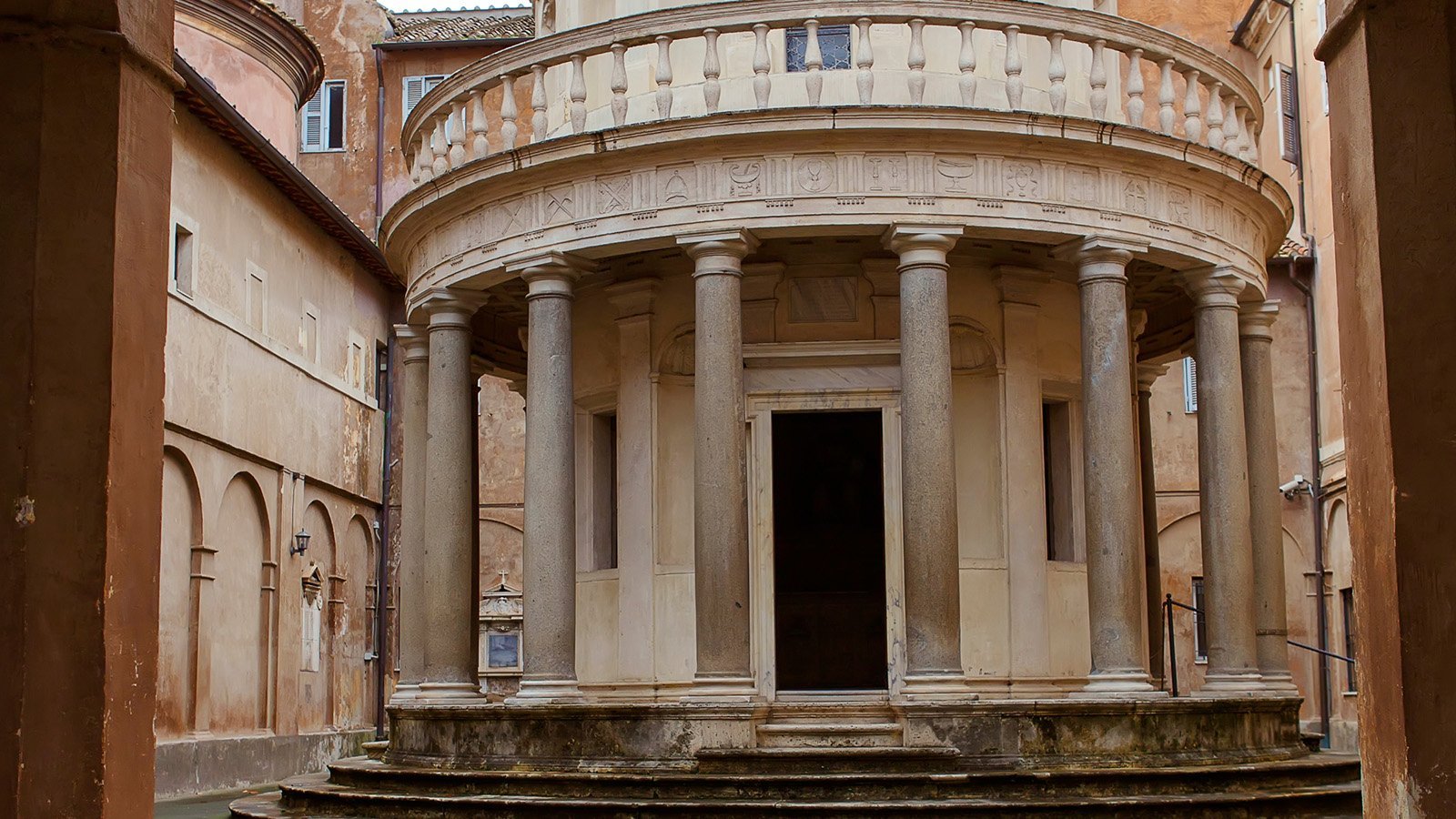 Avoid the crowds of Vatican City and instead explore San Pietro in Montorio. Within the inner courtyard of the beautifully decorated church is one of the city’s most secret chapels, the Tempietto. The tiny temple, which closely resembles St Peter’s Basilica, was built by famous Italian architect Bramante on the spot that Saint Peter was said to have been crucified, making it of great religious as well as architectural importance.

The itinerary comes to a close with a 20-minute drive back to the hotel.

All journey times are approximate and subject to variation.

Heading out to explore? Download our itineraries for all the ideas you need to make the most of your visit to the capital.