A sparkling line-up of world-class exhibitions and spectacular performances are set alongside centuries-old traditions and colourful festivals, with Rome’s historic architecture and ancient ruins a stunning backdrop. All this makes Italy’s capital a captivating place to visit at any time of year. Here’s our guide to the city’s best upcoming events. 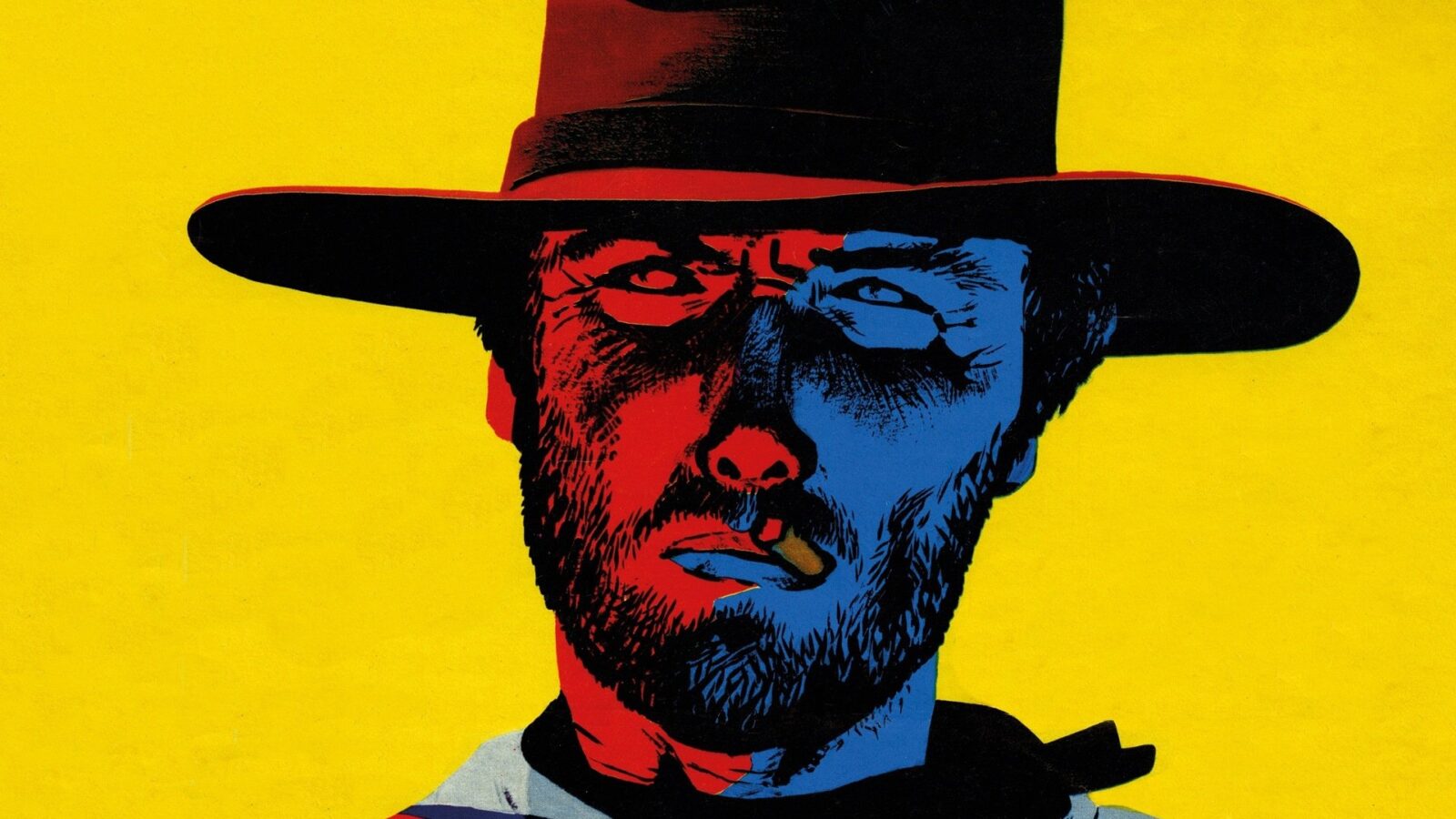 Once upon a time Sergio Leone

Open until September 2020, an exciting new exhibition at the Ara Pacis pays homage to Sergio Leone, a filmmaking legend born in Rome 90 years ago. Though largely on the sidelines of fame during his lifetime, he would come to revolutionise the future of Western films around the world. ‘C’era una Volta Sergio Leone’ hurls us into the midst of the Sergio Leone Revolution and finally gives him the place he deserves as the genius responsible for films such as For a Fistful of Dollars and Once Upon a Time in America.

Revered the world over for his achievements as an architect and industrial designer, Giovanni ‘Gio’ Ponti’s impressive career spanned six decades and his portfolio comprises the Pirelli skyscraper in Milan, Taranto’s imposing cathedral, and more. Gio Ponti. Love Architecture is an epic retrospective, 40 years on from Ponti’s death. 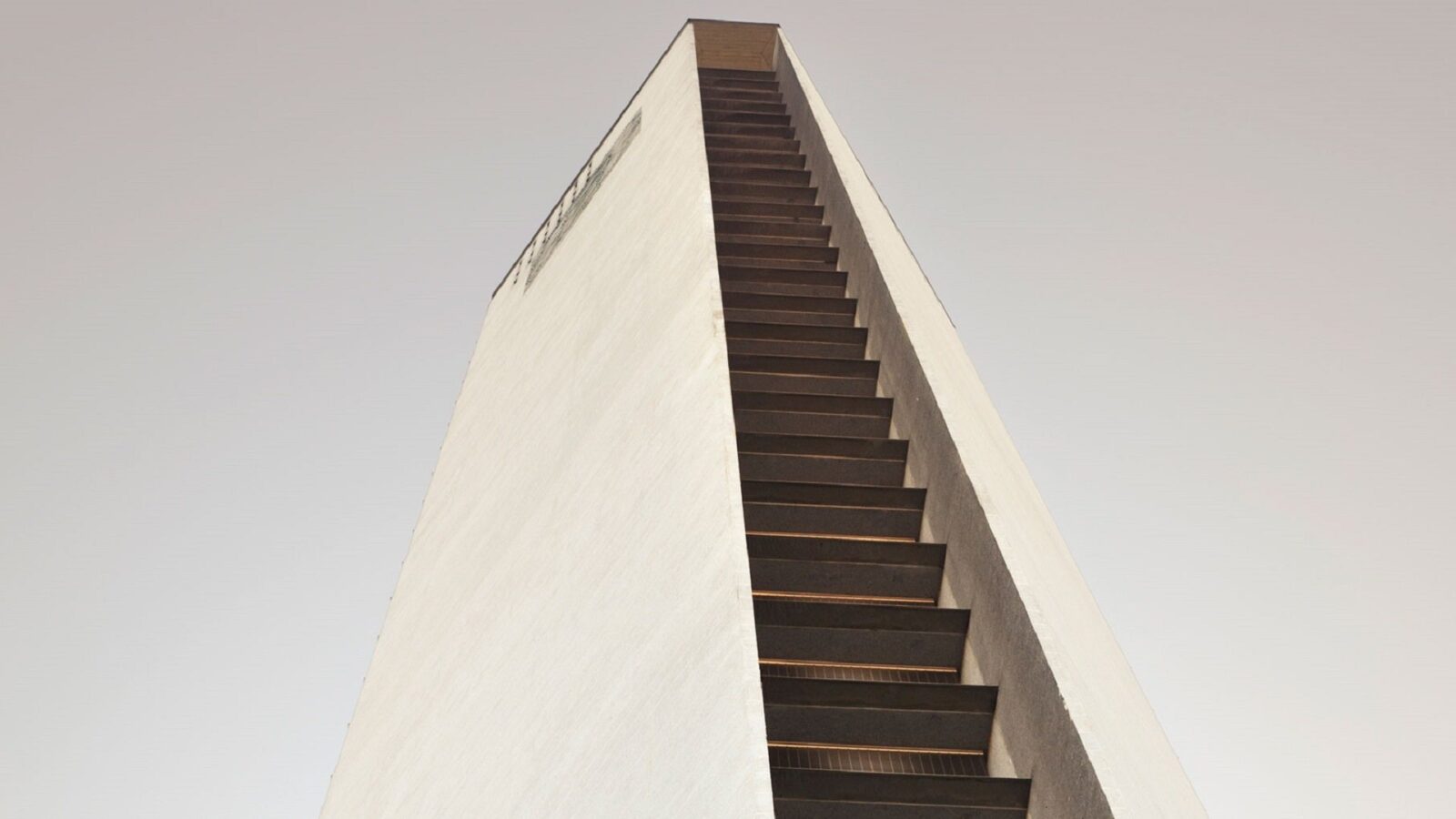 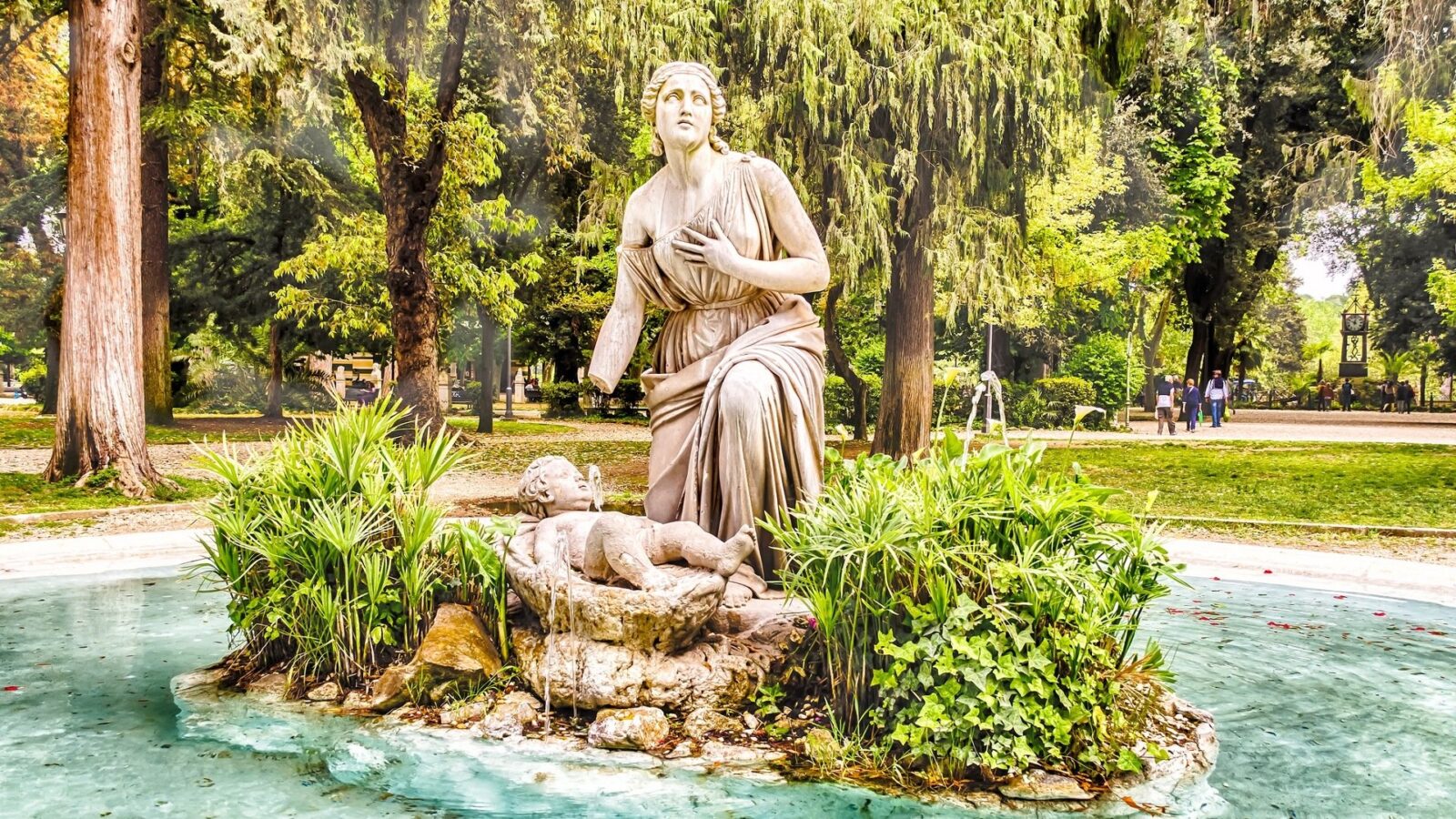 The Globe Theatre at the Villa Borghese’s Shakespeare Festival

Performing inside a replica of the Globe Theatre within the gardens of the Villa Borghese, the annual Shakespeare Festival returns to Rome. There are few spots more picturesque than the open-air theatre for taking in the famed English wordsmith’s endearing comedies and woeful tragedies. Those in the know arrive early, to fit in a wander around the expansive estate.

A multi-media display of maquettes, film and holographic imagery invites a deep immersion into the drama of Rome’s nearly three millennia of history. Projections onto walls and ceilings animate the Italian capital to demonstrate its colourful evolution into a buzzing modern metropolis, with detailed 3D models offering an opportunity to observe the city’s architectural blockbusters in the round. 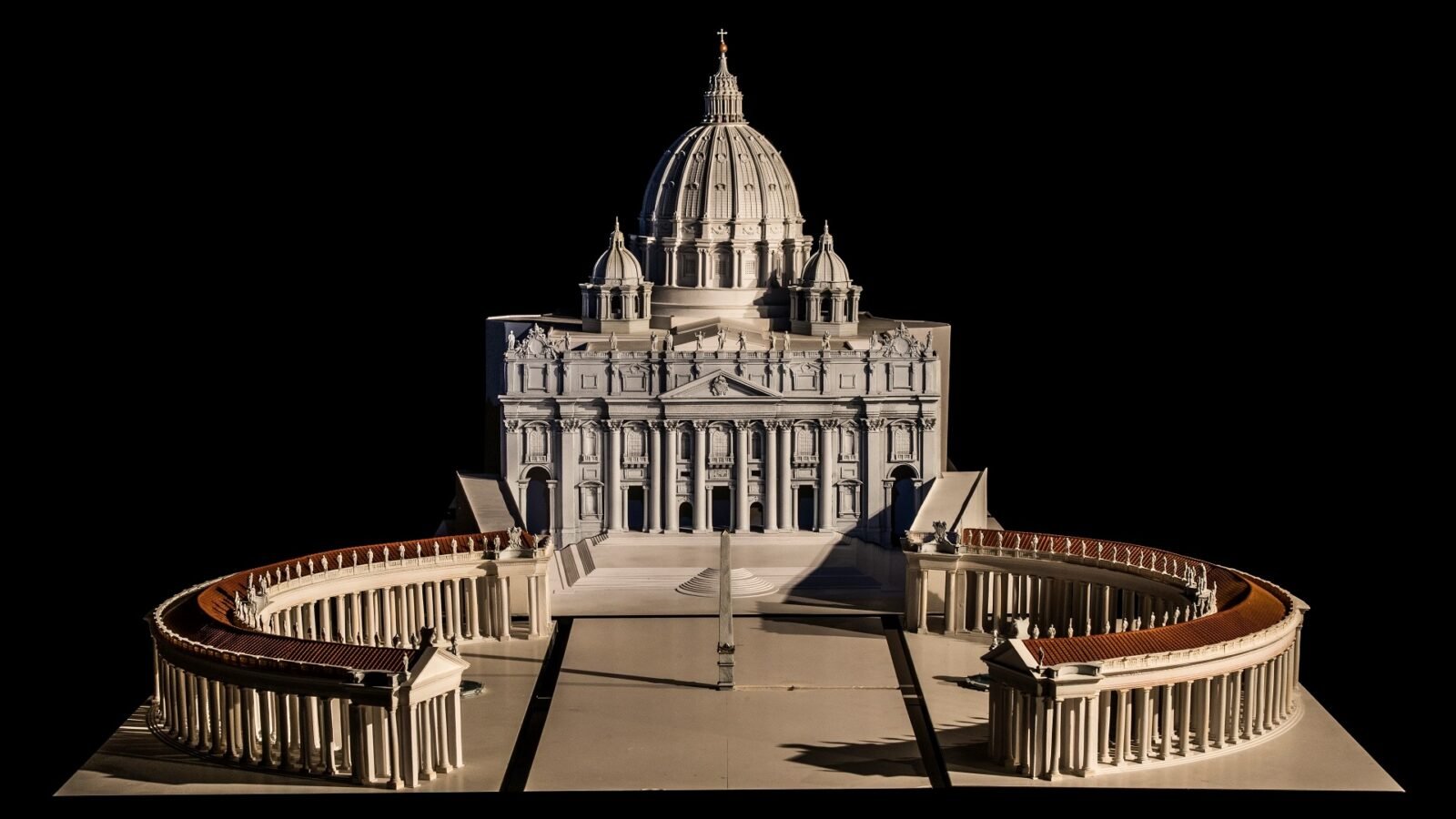 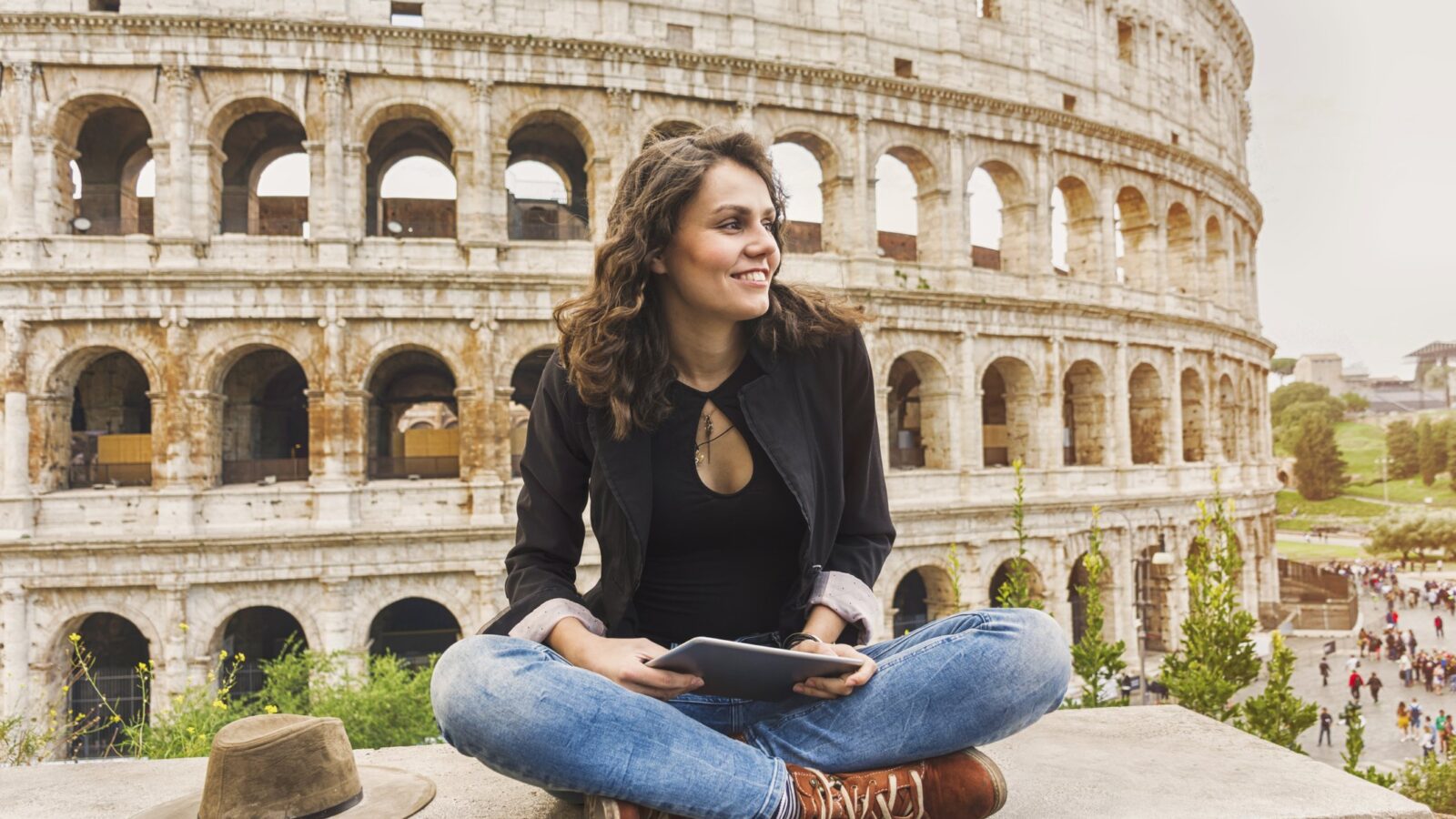 Experience the Colosseum as a gladiator would have at the time of ancient Rome–roaring crowds, swinging spears and all–or explore another famed monument from a unique perspective. The Ara Pacis, Domus Aurea, Terme di Caracalla and Terme di Diocleziano are among Rome’s prized attractions now offering immersive virtual reality tours.