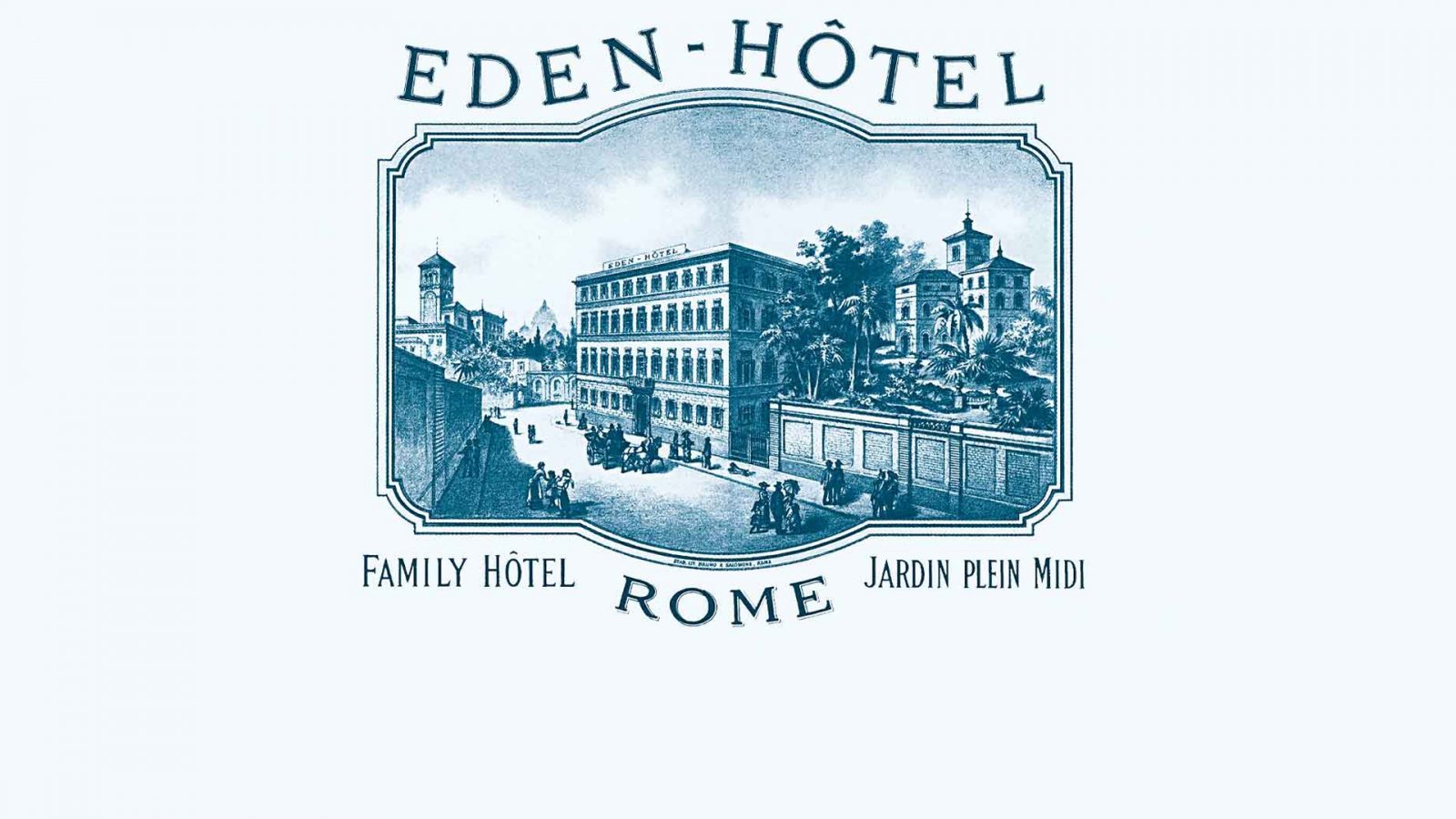 Take a look back to the year Hotel Eden first opened its doors, before we bring you right up to date with some of the many wonderful ways to celebrate our 130th anniversary with us.

Take a look back to the year Hotel Eden first opened its doors, before we bring you right up to date with some of the many wonderful ways to celebrate our 130th anniversary with us.

When we opened Hotel Eden in Rome on October 10, 1889, we had just 68 rooms on the corner of the newly-built Via Ludovisi. To put this into context, here’s what was happening elsewhere in the world 130 years ago. In Naples, they created the ‘Margherita’ pizza; New York published the first edition of the Wall Street Journal; Paris opened the Eiffel Tower and, in London, Charlie Chaplin was born. This was also the year Gabriele D’Annunzio wrote one of his most famous novels, Il Piacere, which was set in the same area as Hotel Eden.

Join the celebrations.
In recognition of our long and illustrious history, here are just some of the ways we’re inviting you to celebrate our major milestone with us.

Having searched our archives for culinary inspiration, executive chef Fabio Ciervo discovered a much loved octopus and celery dish, popular with guests over 100 years ago. His innovative version is on the menu using modern cooking techniques to provide some unexpected flavours and textures. We promise you that it’s well worth a try.

At our bar, the ‘Royal Eden’ cocktail is also making a welcome return. It was originally created by our bar manager Silvio Favot back in the 1960s, who is considered one of the greatest Italian bartenders of all time. Silvio created the cocktail in homage to King Constantine II of Greece, who lived with his family at Hotel Eden for over a year.

In honour of Gabriele D’Annunzio’s, the famous Italian author who stayed with us back in 1898, our spa has created a new pampering ritual. The Garden of Eden ritual is designed to capture the essence of his romantic novels using wild rose and jasmine oils, mixed with the exotic fragrance of ripe figs, reminiscent of a beautiful garden on a summer’s day.

Please share your own favourite memories of Hotel Eden with us on social media using #130YearsOfEden and #DCmoments.

An authentic Roman spirit infuses this radiant hotel located in the heart of the Old City. Hotel Eden is alive with the stories of a legendary city and the hospitality of its remarkable people. 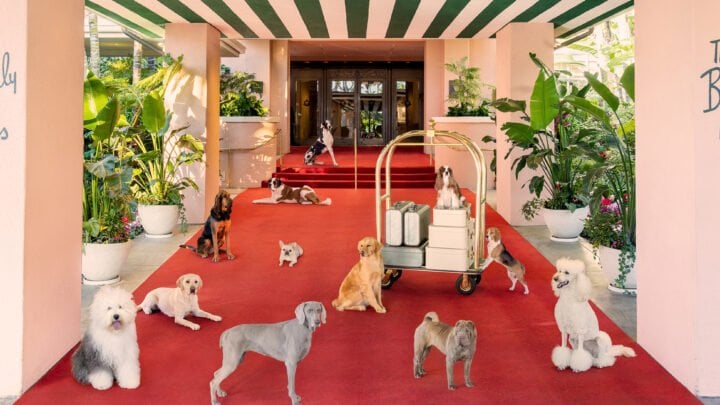 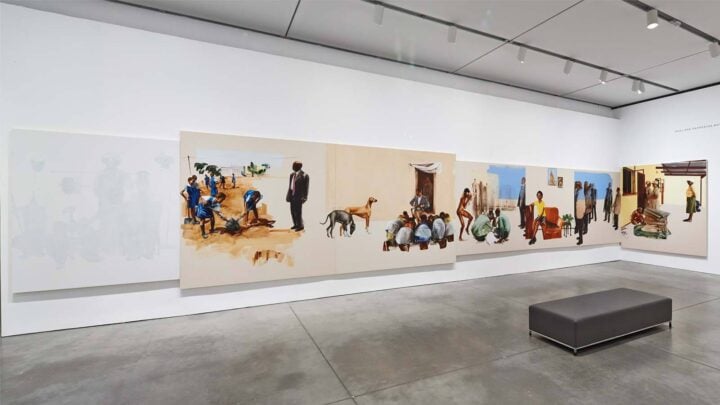 In conversation with Serena Cattaneo Adorno, Director of Gagosian Paris 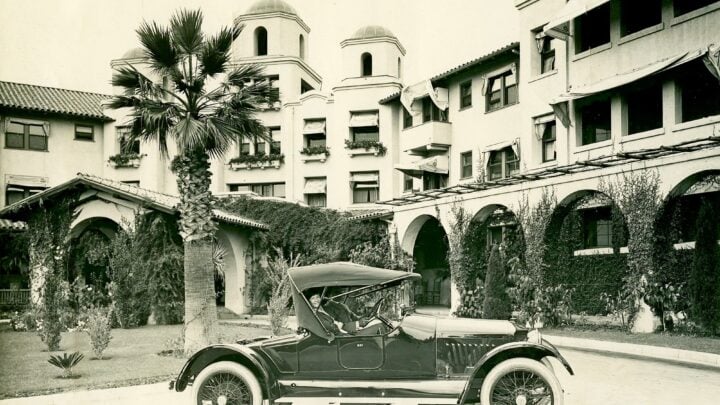 In Conversation With Pepi Marchetti Franchi, Director of Gagosian Rome 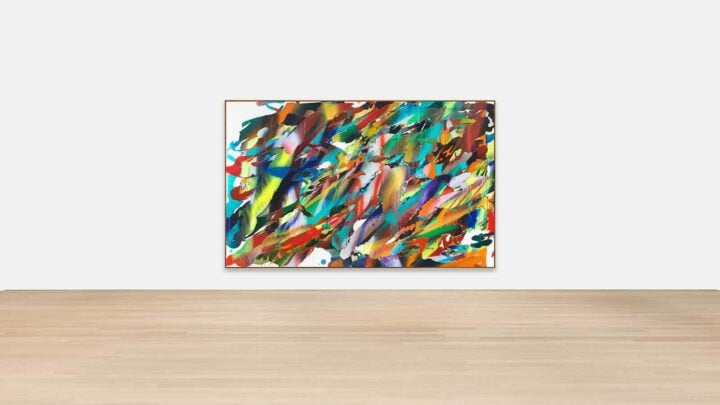 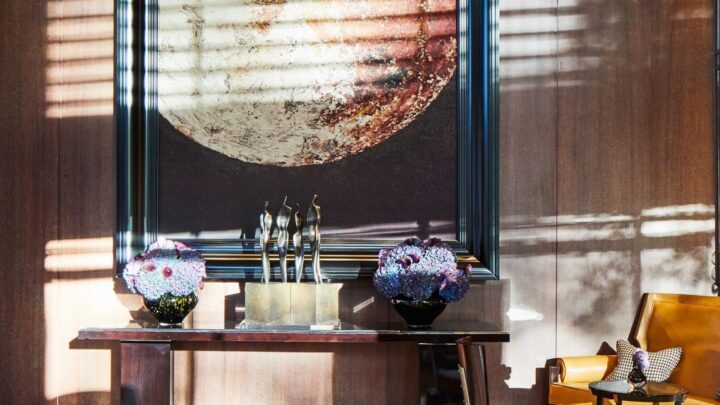