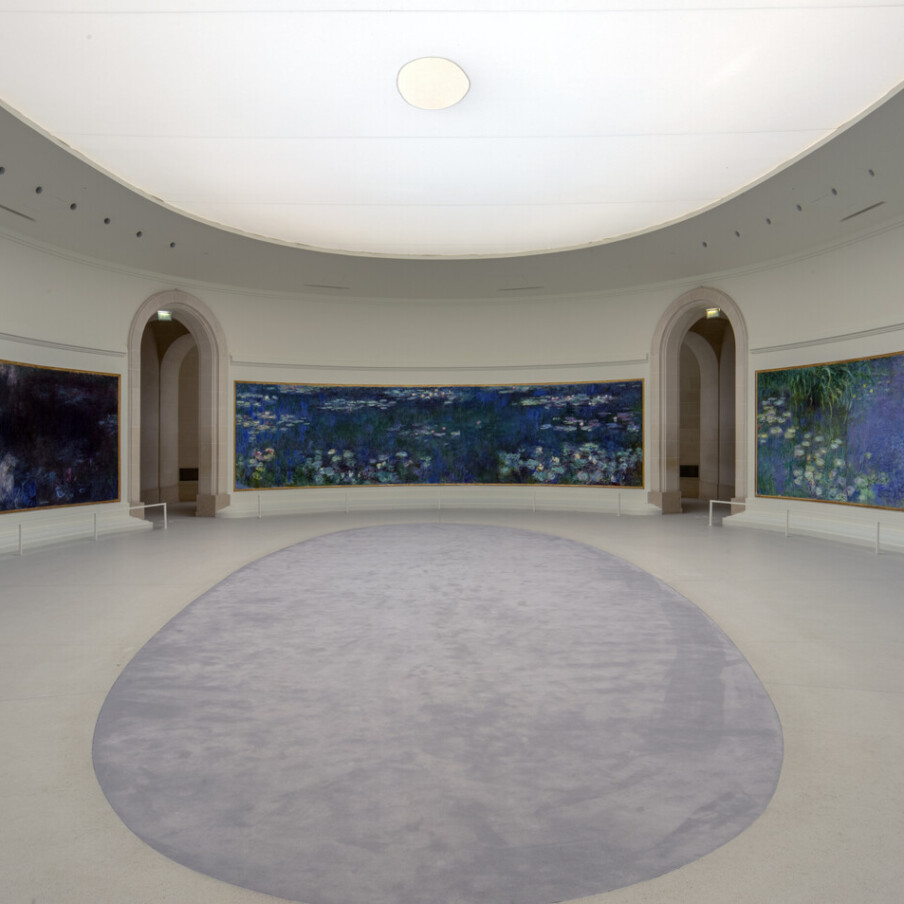 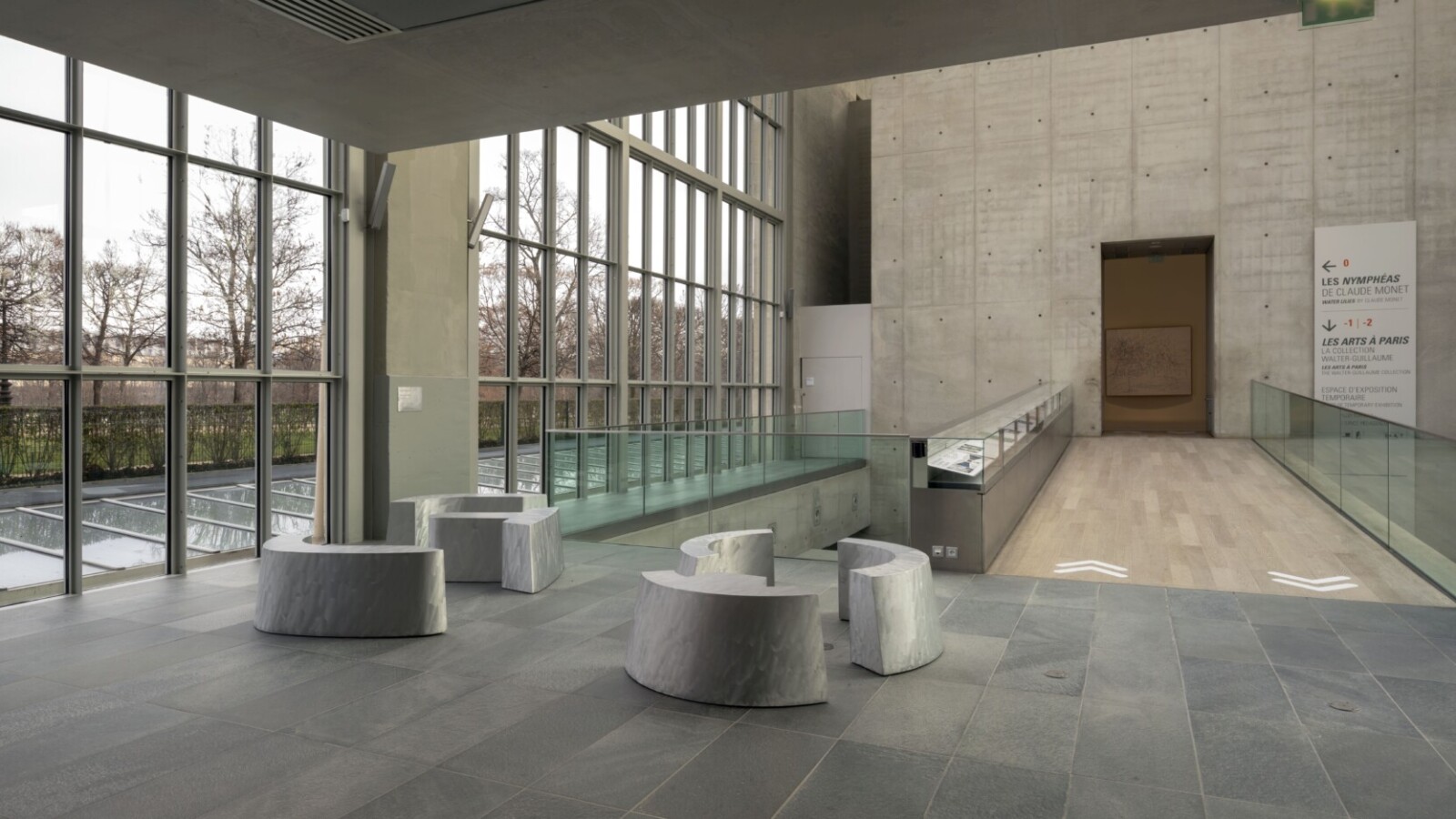 This beautiful building was constructed in 1852, in record-breaking time, at the request of Emperor Napoleon III. Designed by architect Firmin Bourgeois, its role was to shelter the Tuileries Garden orange trees over winter. After the fall of the Empire in 1870, the Orangerie became part of the State Estate, which assigned it to the Under-Secretary of State for Fine Arts in 1921 with the aim to exhibit contemporary artists.

When Monet donated his Water Lily paintings to the State, former Prime Minister Georges Clemenceau suggested installing them in the Orangerie. The donation was formalised in 1922 and the museum was inaugurated on May 17, 1927 as the ‘Musée Claude Monet’, just a few months after the artist’s death. 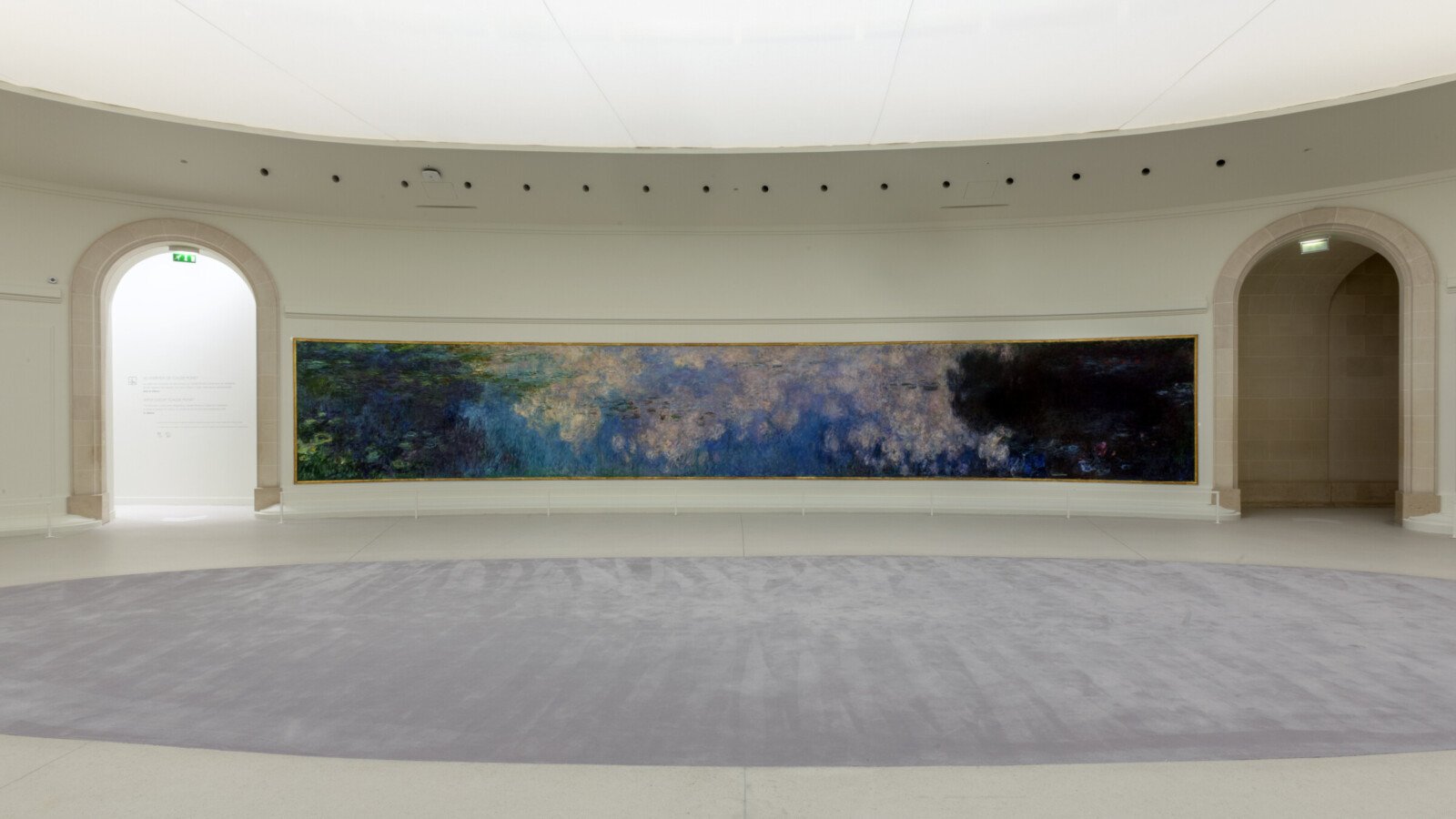 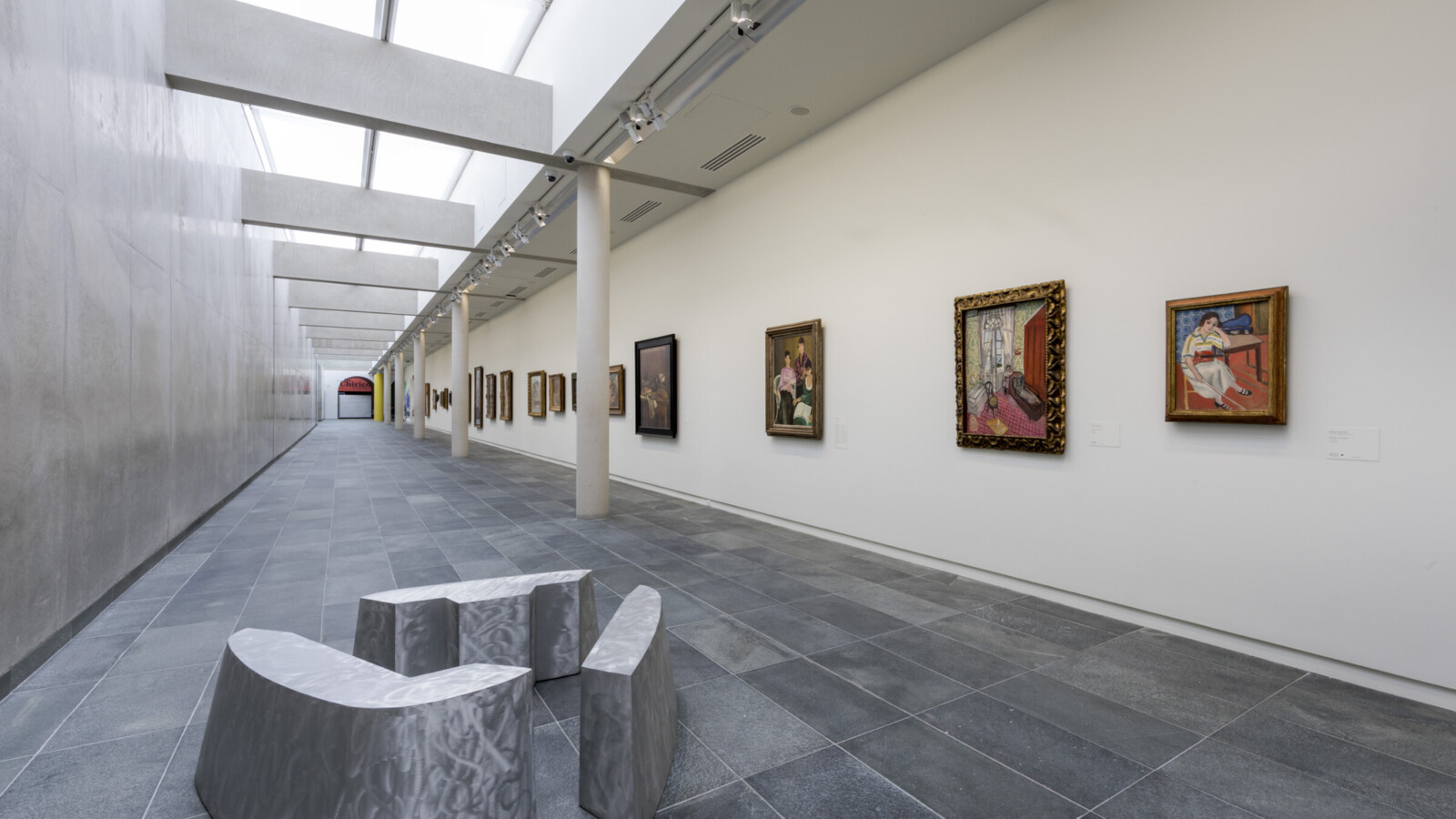 From strength to strength

The State’s acquisition of the Jean Walter and Paul Guillaume collections in 1959 and 1963, respectively, gave a fresh direction to the Musée de l’Orangerie as the first museum of modern French art to open to the public. Later, between 2000 and 2006, the building was transformed by architect Olivier Brochet, and museum’s former director, Pierre Georgel – taking it into another new era.

Today, the Musée de l’Orangerie’s collection houses a unique collection of 20th-century art. In addition to the artists already mentioned, you can find works by Renoir, Matisse, Cézanne, Picasso, Modigliani and many more. My personal favourites include Renoir’s atmospheric ‘Young Girls at the Piano’ and Cézanne’s captivating portrait of ‘Madame Cézanne’. Let me share some more of my highlights here. 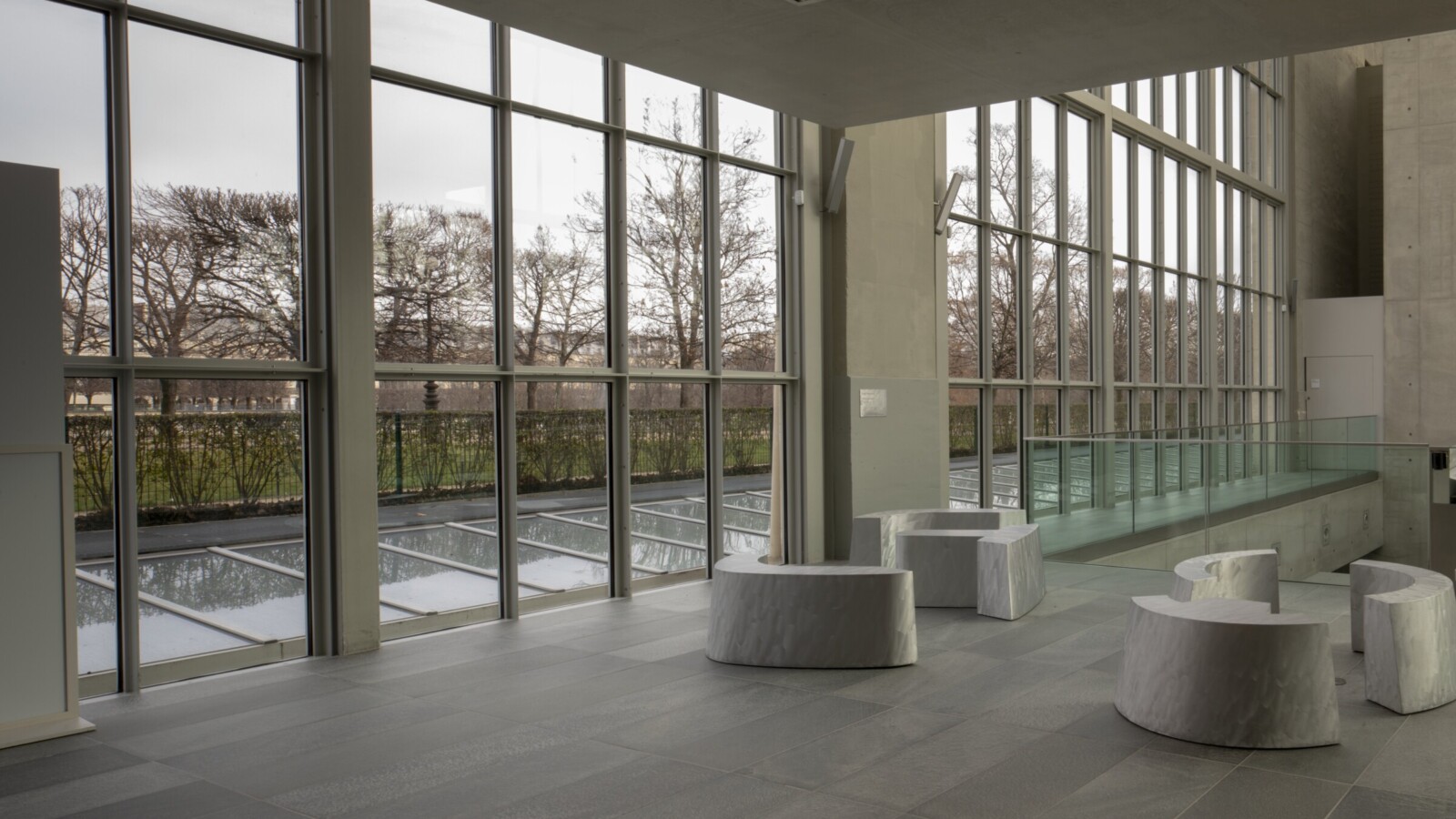 For another wonderful way to discover more about Monet and the Musée de l’Orangerie, follow in the artist’s footstep with our Monet – Revolutionary Brushstrokes bespoke guided tour from Le Meurice.