It’s thanks to The Beverly Hills Hotel that bean fields and a barren hillside were transformed into one of the world’s most famous cities. 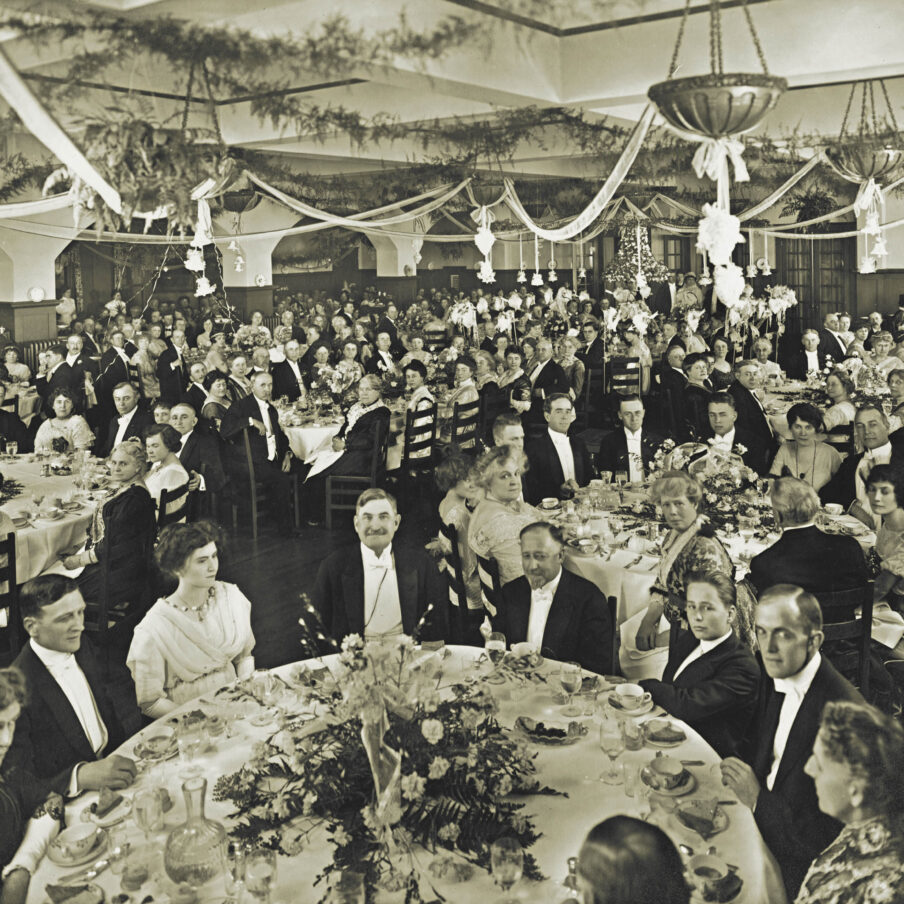 Let’s go back to the start

The Beverly Hills Hotel was originally owned by Margaret Anderson and opened on May 12, 1912. This was two years before there was even a city called Beverly Hills. There are not many hotels able to claim that the city they are in was literally built around them.

The idea was to create a hotel for people to stay at while looking at property to buy in the local area, somewhere that would entice them to relocate. When Margaret Anderson opened the hotel her motto was, “Guests are entitled to the best of everything regardless of cost!” Today, we still pride ourselves on offering our guests the very best.

The hotel was built for a total of $500,000 with the help of architect Elmer Grey, and promoted as ‘halfway between Los Angeles and the sea’. Up until this time only six homes had been constructed in Beverly Hills. It wasn’t until 1914, once the hotel had been firmly established, that Beverly Hills officially became an incorporated city.

In 1920, Douglas Fairbanks and his wife Mary Pickford moved to ‘Pickfair’, their house built on 18 acres of land above the hotel. This was the turning point for Beverly Hills becoming recognised as one of the most sought-after addresses, as many stars followed their lead. 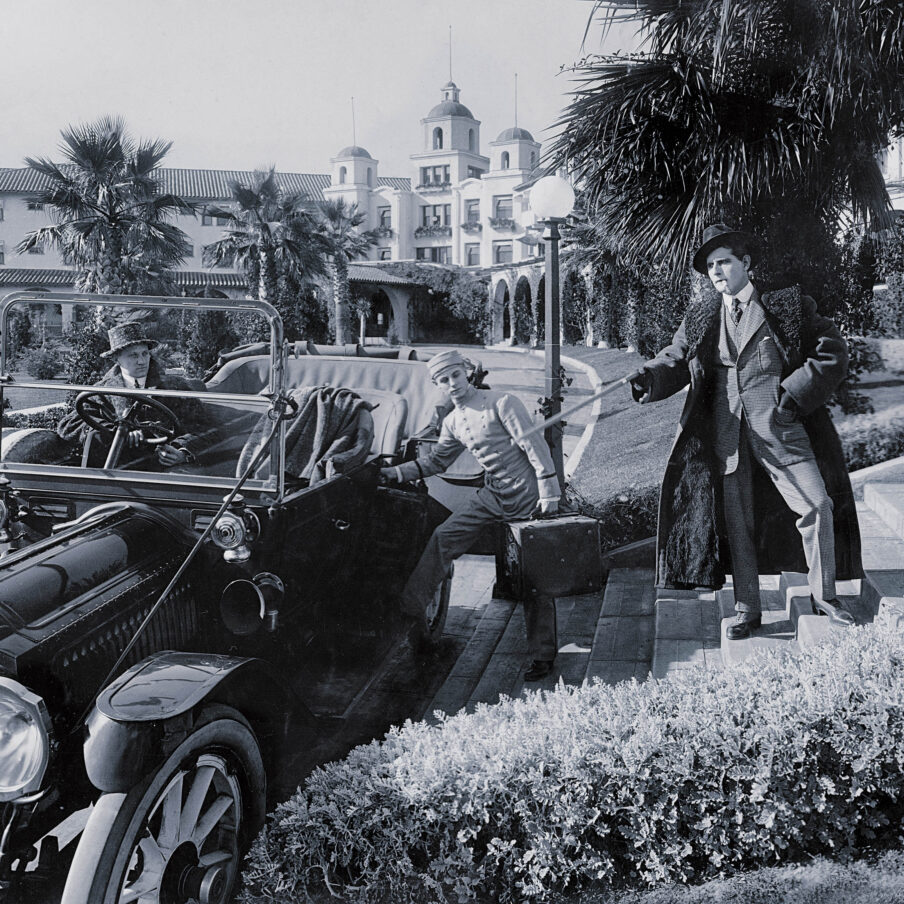 Carlyle Blackwell, an American silent film actor who appeared in more than 180 films, is pictured in front of the hotel, 1914. 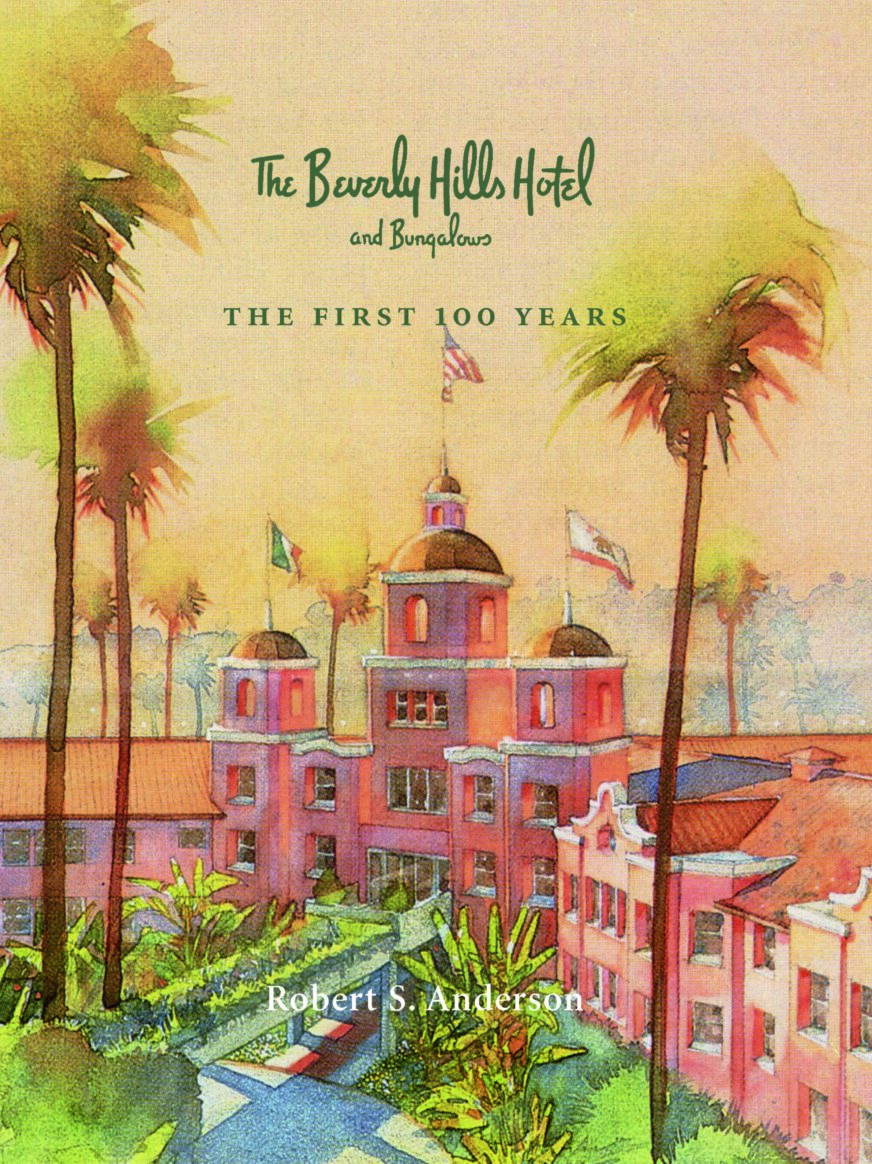 Who better to share the legacy of our hotel than the original owner’s great grandson, Robert S Anderson. The Beverly Hills Hotel and Bungalows – The First 100 Years, written by Robert S Anderson, has just been relaunched and offers a fascinating look at the many stories behind our legendary hotel.

Every picture tells a story

To celebrate the book’s latest release, we’re hosting a hall of fame photo exhibition on our famous red carpet entrance. Come and see a series of archival photographs and colourful anecdotes, which capture our ties to Hollywood royalty and offer a wonderful insight into our treasured history. The exhibition is on from October 23 to November 10.

We invite you to take your place in the next exciting chapter of our history at The Beverly Hills Hotel. 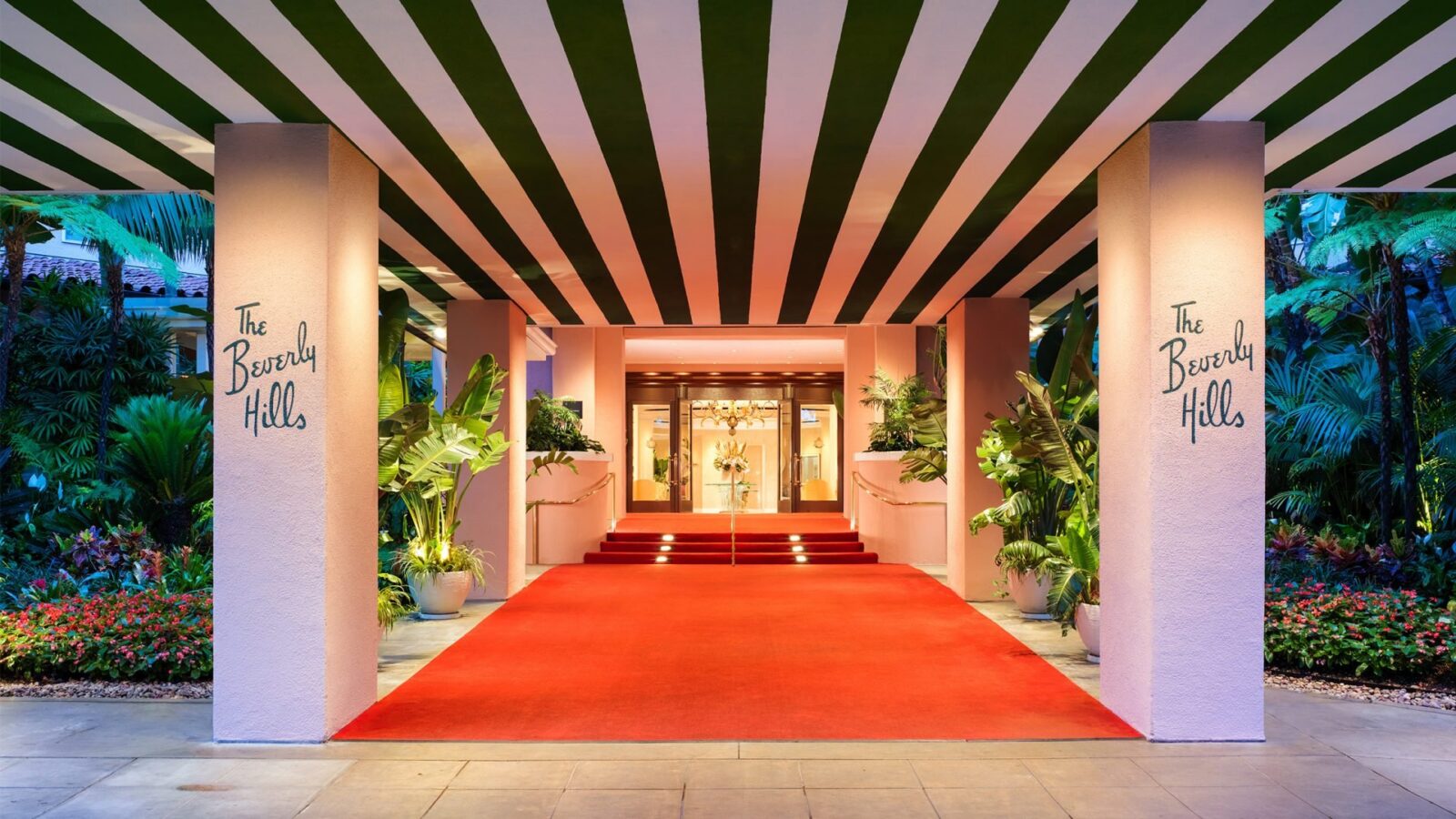 What's on
Back to Dorchester Collection Moments 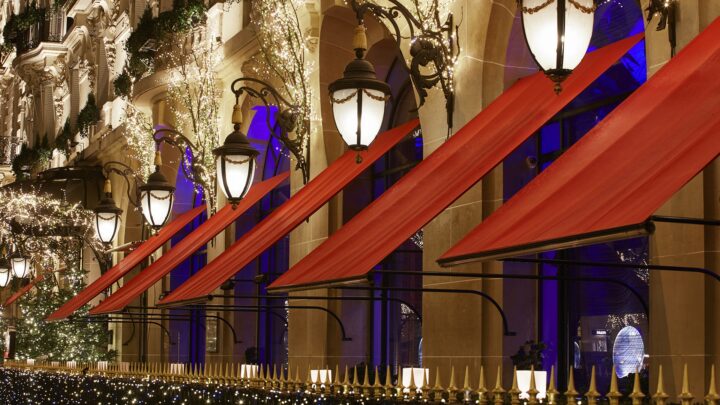 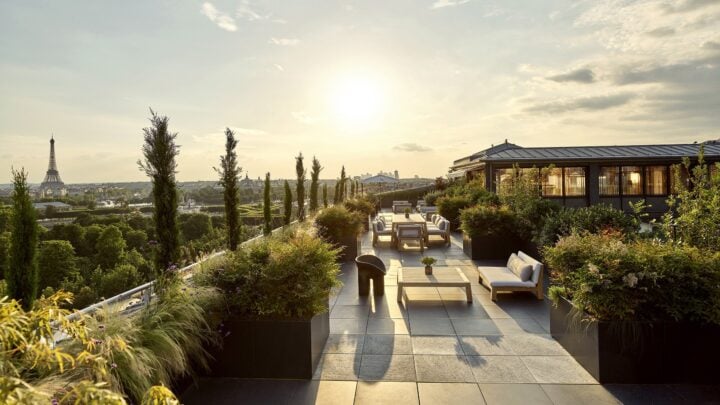 Where to see stunning festive illuminations in 2020 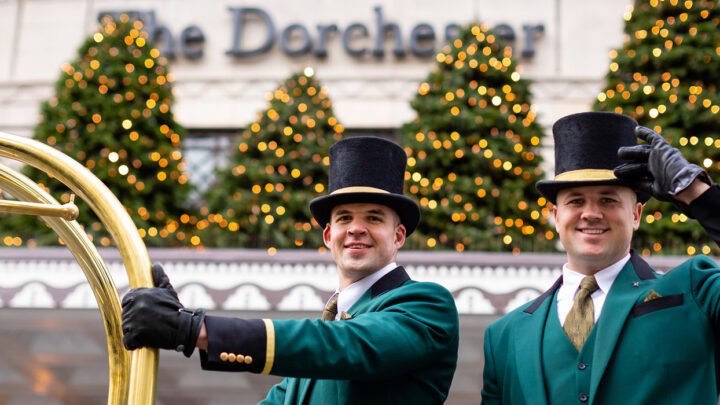 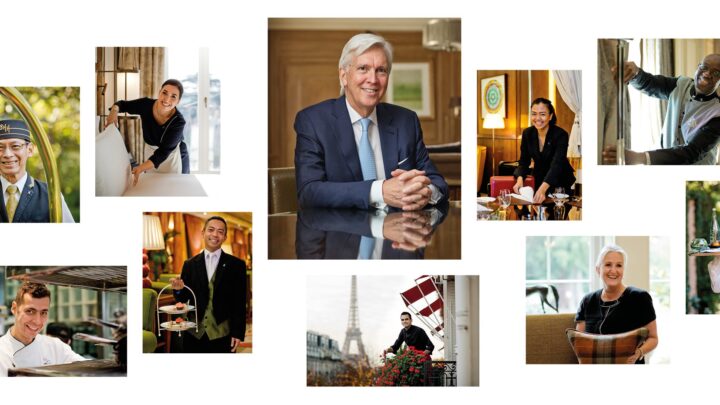